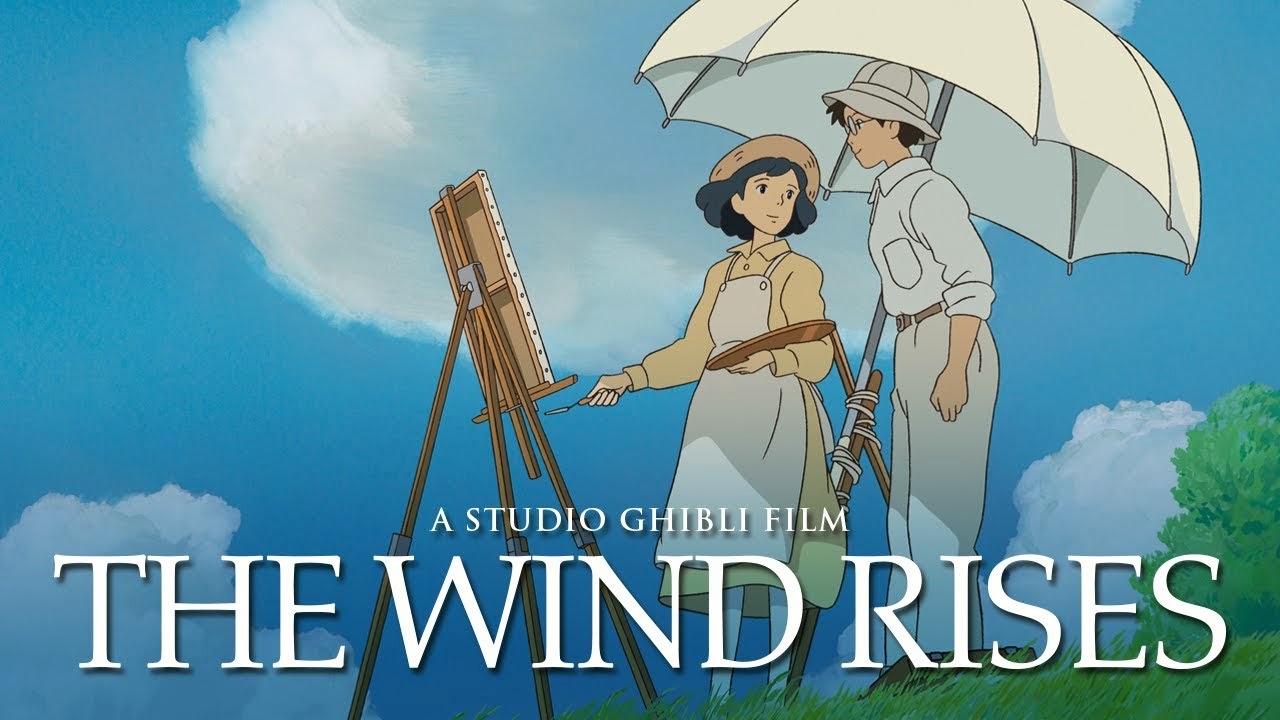 The Wind Rises ~ Also known as Kaze Tachinu, written and directed by the great Hayao Miyazaki, is a masterpiece of phenomenal artisanship and brilliance, but it's also a pretty hard film to like.

While I recall hearing of Miyazaki's love of aircraft and flight, it had never occurred to me that he'd make not just a film about it, but also a fairly historical film about it - and specifically about the creation of the Japanese Zero, a plane that destroyed Pearl Harbor and plunged the United States into World War II with only the skeleton of a functional navy. As an American whose father served in the Pacific theater in WWII, I found it both hard and frightening to sit still during this movie, beautifully animated, and wonderfully presented - or not. 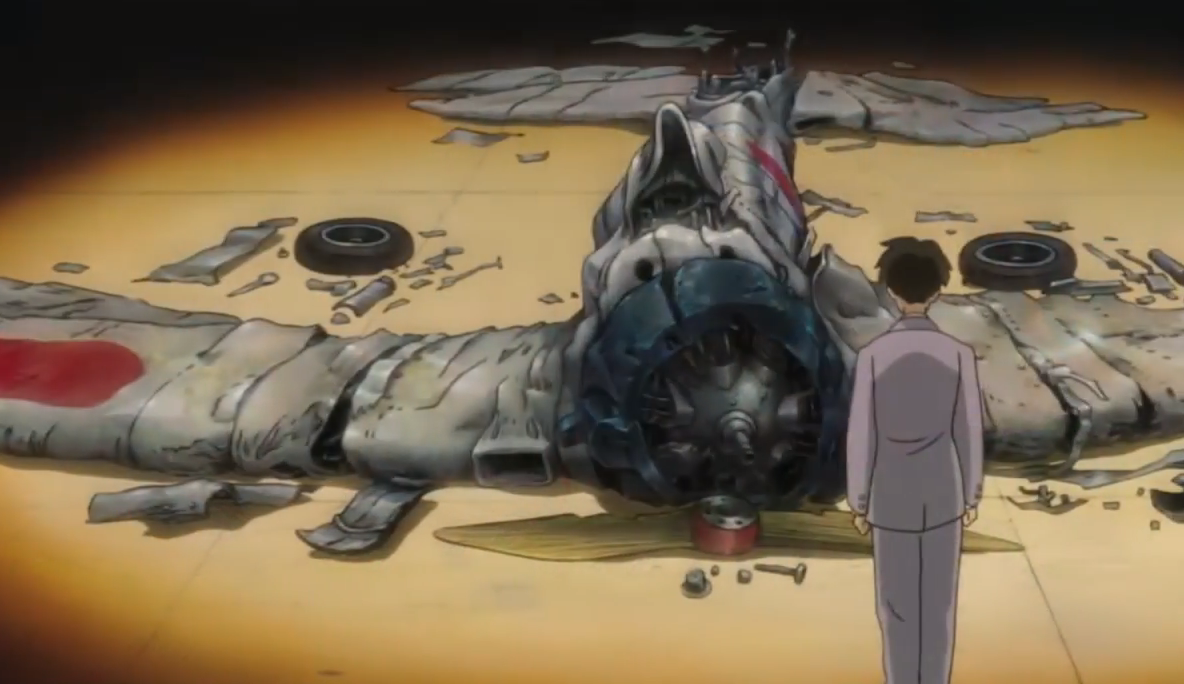 Released by Toho in Japan, and Disney in the United States, The Wind Rises is a fictionalized biography of Jiro Horikoshi, an aviation and engineering genius, who eventually designed what would become the dreaded Japanese Zero. This award winning film was based on Miyazaki's manga, which in turn was based on the 1937 short story by Tatsuo Hori.

While slow in places, it is a compelling tale of love, passion, dedication, and dreams, all wrapped up in a love of aviation and engineering. It's really quite brilliant and well done. I cannot decry the quality and achievement of this piece, but I am still left of two minds on it. This is a wonderfully realized film, definitely worth seeing.