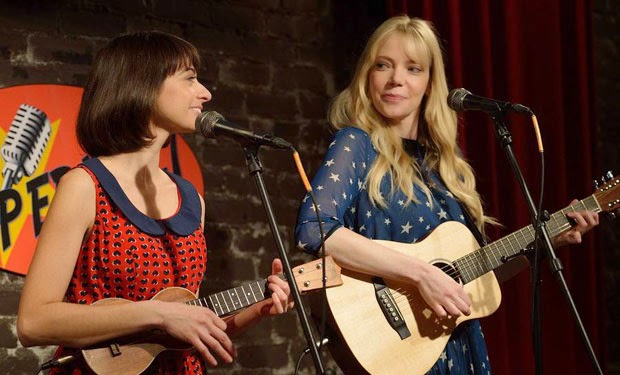 I love the comedy team of Garfunkel and Oates. I dug their digital show on HBO a few years back, and was delighted to hear they were getting a full-time series on IFC. There's no doubt that Riki Lindhome and Kate Micucci are talented and funny, but the question in my mind was could they fill a half-hour on their own?

There were some shaky moments with bad acting and weird pacing that could very well be planned to be awkward examples of cringe humor, but it's hard to tell. About ten minutes in, I was wondering if they could do it or not, having only previously experienced two minute songs and five minute episodes. I really shouldn't have worried. By the end of the first episode, I was convinced, happy, and ready for the next one. 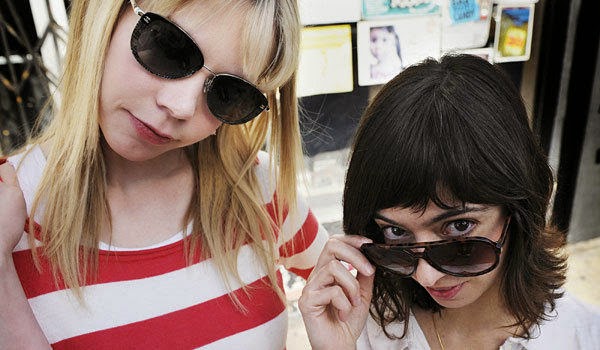 This is a show about them, or fictional versions of them, in the stand-up comedy world, and yes, the hilarious not-safe-for-family-or-work songs are there - they couldn't leave out the best part, could they? This series has the raw absurdity of "Louie" and the real brutality of "Seinfeld." I'm all in, you should be too. "Garfunkel and Oates" airs Thursday nights on IFC.