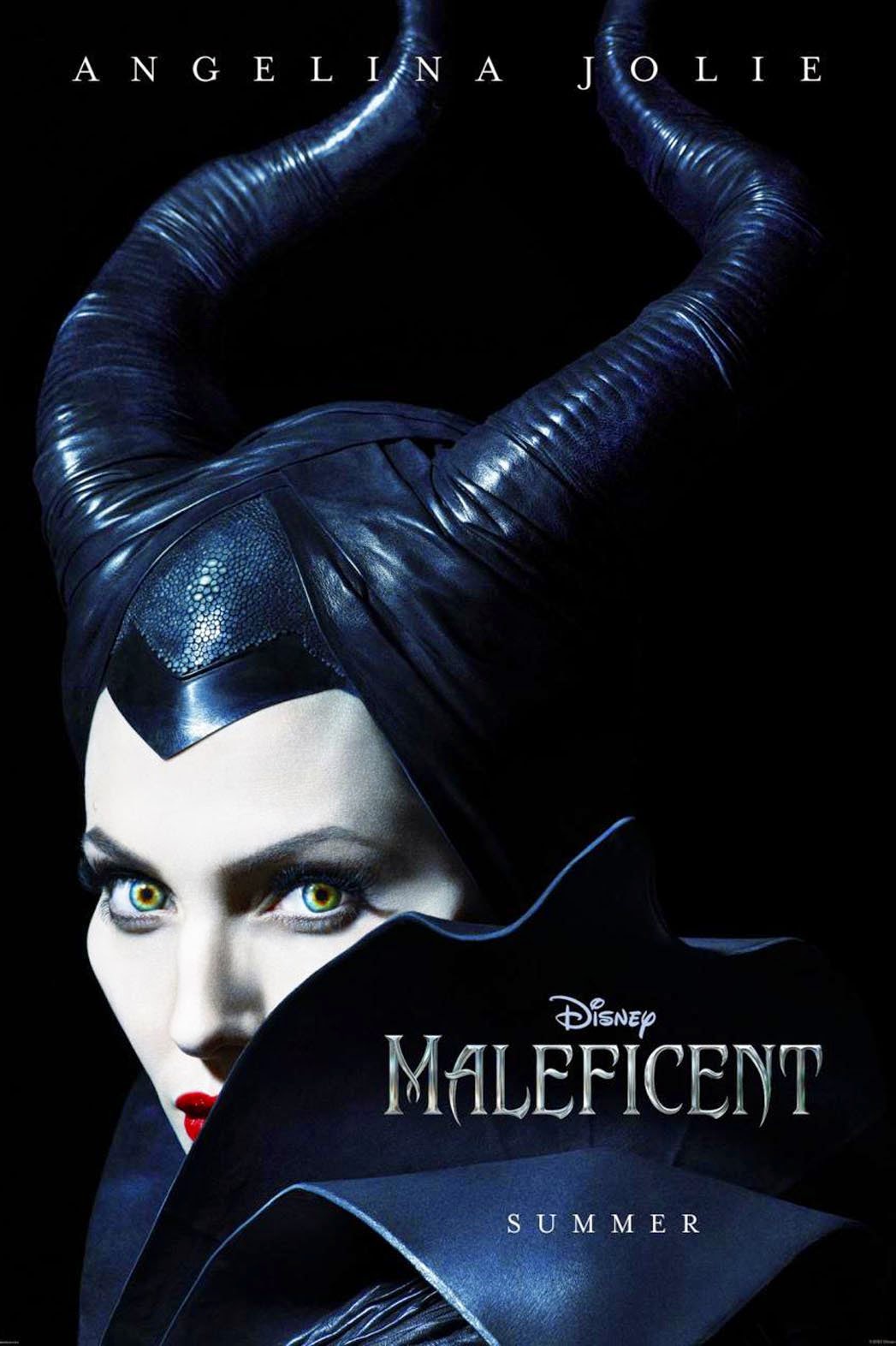 Maleficent ~ Disney has done a handful of live action versions, or reversions, of their classic animated features that have provided extra details to the original source material and/or presented more adult re-imaginings of those tales that might be more palatable for newer generations or older audiences. Maleficent, spinning off 1959's Sleeping Beauty, is one of these.

Anticipation for this film in particular stems mostly from the inspired casting of Angelina Jolie. I'm not a fan. I loved her as Lara Croft, probably because I never had that much invested in the Tomb Raider videogame, and she was absolutely the fo-shizzle as the Nick Fury wannabe in Sky Captain and the World of Tomorrow. Other than that, I don't have much use for her, but this, well, Angelina Jolie was born to play Maleficent.

Angelina Jolie has the look down, until you get close. What is up with the weird angular bone structure of her fave? Maleficent may have been faerie or sorceress or demon, but she always looked human at least. I also resent the changing of names just for the sake of changing them. It seems as though many of the changes were done for that reason - just cuz. 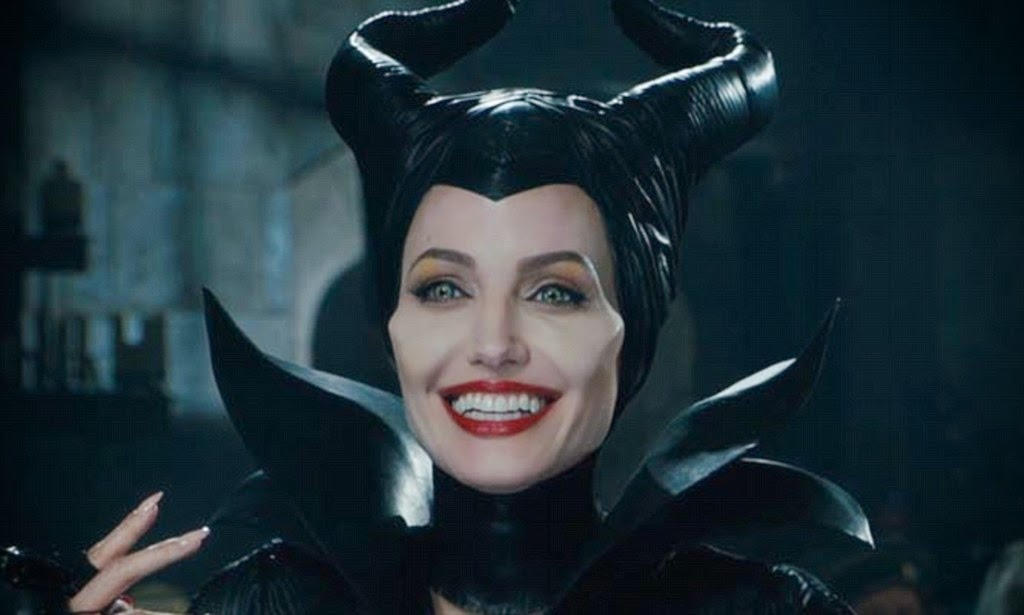 There is also something to be said of the brilliance of this being her side of the story. It is almost done like the book "The Vampire Lestat" by Anne Rice, in which the villain is the unreliable narrator of the piece, and you don't know he's lying until it's far too late. This film could have played with that concept, compared it with the original Disney classic openly, and been done quite done. They don't go down that route, and the film pays for it.

I was disappointed. I loved most of the visuals, especially the scene where Princess Aurora is cursed, almost a perfect reproduction of the original, but as an entire movie, it disappoints. For more of my thoughts, and The Bride's as well, I'll direct you to the special Maleficent episode of The Make Mine Magic Podcast, you can listen to it here.