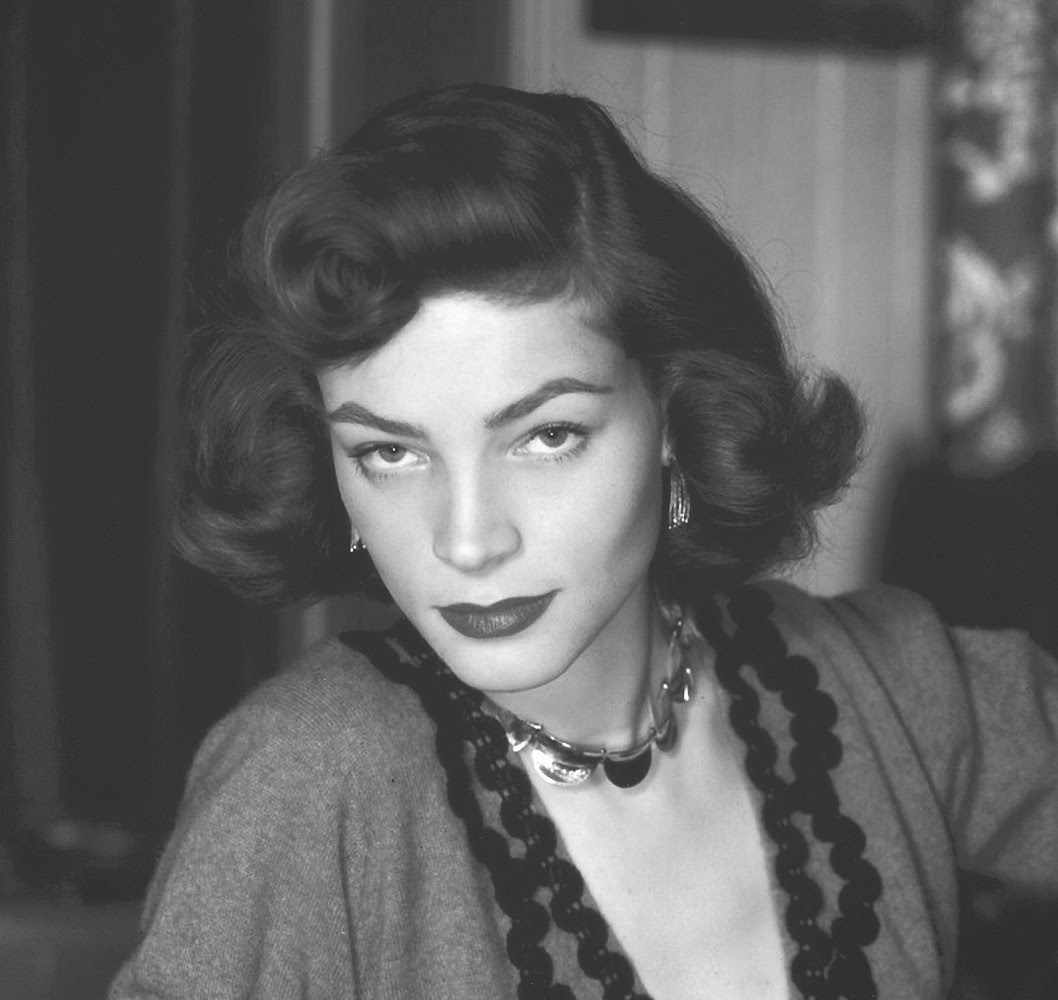 Award winning actress of the stage and screen, as well as model and Hollywood legend, Lauren Bacall has passed away. She was 89.

Ms. Bacall first made the scene as a model but soon swept the world, and Humphrey Bogart, off its feet with her film debut in 1944's To Have and Have Not. She continued her film noir journey in Hollywood with beau and eventual husband Bogart in Key Largo, Dark Passage, and The Big Sleep. She continued to model, and act on the screen and on the stage for decades.

Watching her interact and play against Humphrey Bogart was one of the great delights in film history. Their chemistry was undeniable any time they worked together. Lauren Bacall was one of the last queens of the Golden Age of Hollywood, and she will be missed.