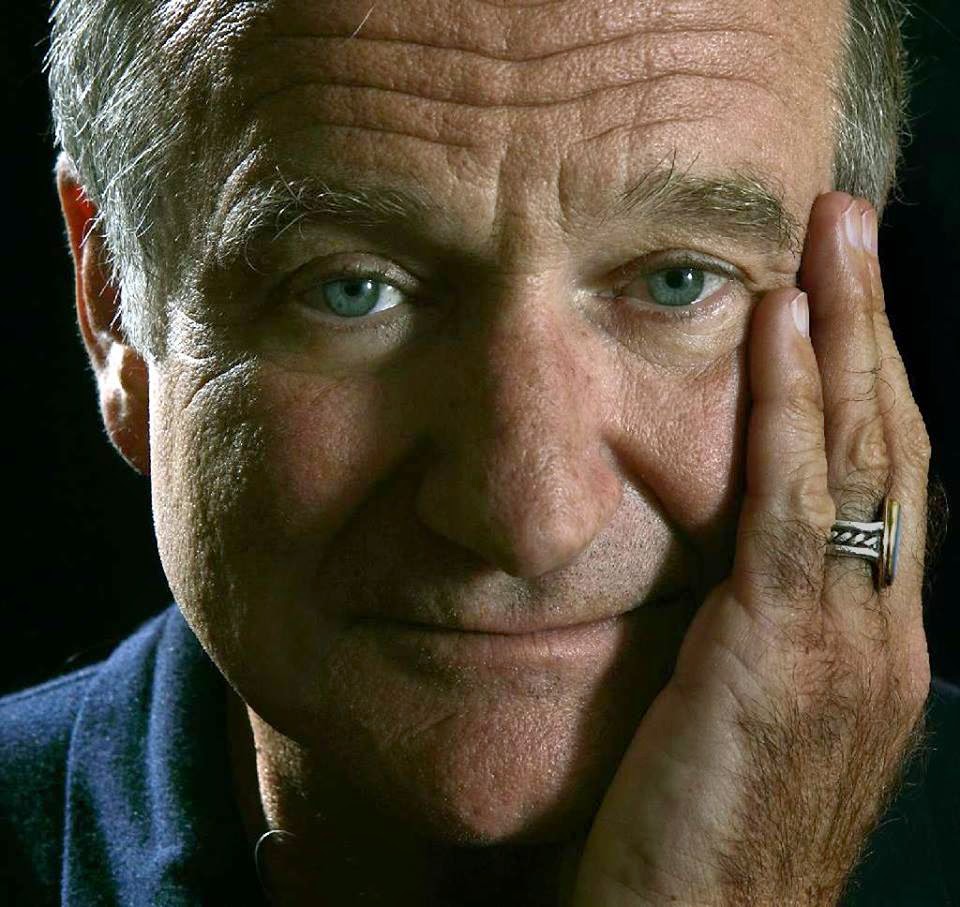 Robin Williams is no longer with us as of this afternoon. Authorities are suggesting it was apparently suicide, perhaps brought on by years of fighting depression and addiction. Williams was 63.

The multiple award-winning actor, comedian, voice actor, and writer was a star of film, television, and the stage, and his work influenced generations who followed him. I first became aware of him as most of America did as the star of "Mork and Mindy." First appearing on the megahit "Happy Days" to study Richie and duel the Fonz, Robin's character Mork was quickly spun off into his on series. Fondly remembered, it still holds up somewhat today. One of my favorite things about the show was Robin bringing his idol Jonathan Winters onto the series to play his son. 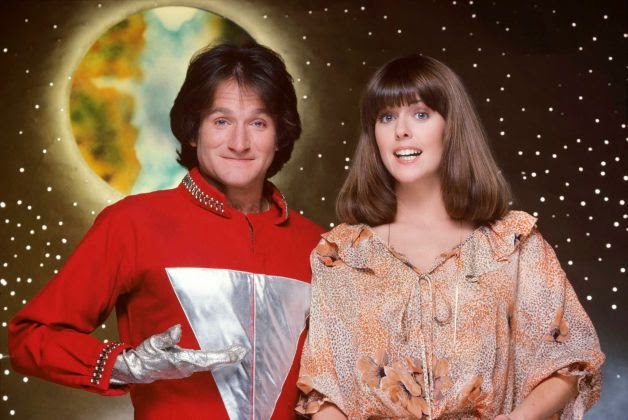 His road to superstardom was almost supersonic. There was a moment during "Mork and Mindy" in the late 1970s when the man was just everywhere. His comedy album Reality… What A Concept cemented him as a stand-up comedian in the world's eyes, and eventually led to his charity work with such organizations like Comic Relief. He continued to work with many charities until his death. 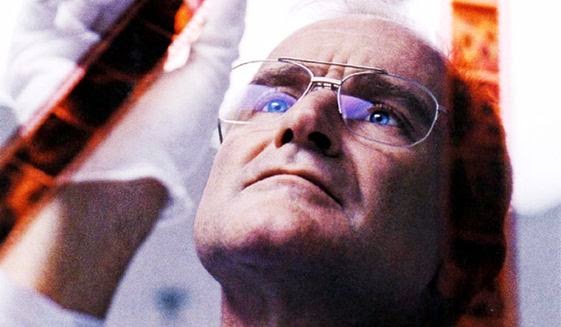 Williams initially jumped into film as a lead actor in the live-action musical comedy Popeye in 1980, followed two years later by his wonderful turn in The World According to Garp. His role and film choices have gone up and down in quality since then. I have not always been a fan of him or his work, but there is no denying the man's talent, and when he gave a truly brilliant performance. I loved him in The Fisher King, Insomnia, Death to Smoochy, and Dead Poet Society, and he was also good in Good Morning Vietnam, Awakenings, Hook, Aladdin, and Good Will Hunting. He won an Oscar for that last one, but I think his best acting role was in the extremely creepy One Hour Photo. Robin was funny as hell, but man, could he ever play subtle menace. 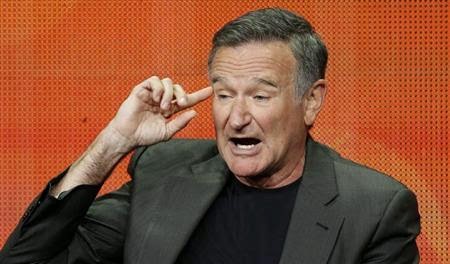 There are things he did that are amazing in hindsight, such as his appearances on "The Richard Pryor Show" and the failed revival of "Laugh-In." He was quite busy voice acting in many videogames as well, and a big role-playing game enthusiast. Of course he was. And this past television season he was making a serious comeback in "The Crazy Ones." I still remember however the Friday in school after "Mork and Mindy" debuted the night before, everyone was quoting Robin Williams lines the next day. He just had that effect. 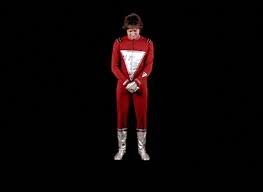 I know we'll see him one more time on the screen this Christmas with the third Night at the Museum film, but we won't ever see him as the Riddler, or in the Mrs. Doubtfire sequel. Perhaps his passing will bring attention to the all too common threat of depression. I would hope so. Robin Williams was a great talent, and he will be missed. To you, Robin, I say, in my ninth grade imitation of you, "Fly, be free!"