An Open Letter to Nickelodeon 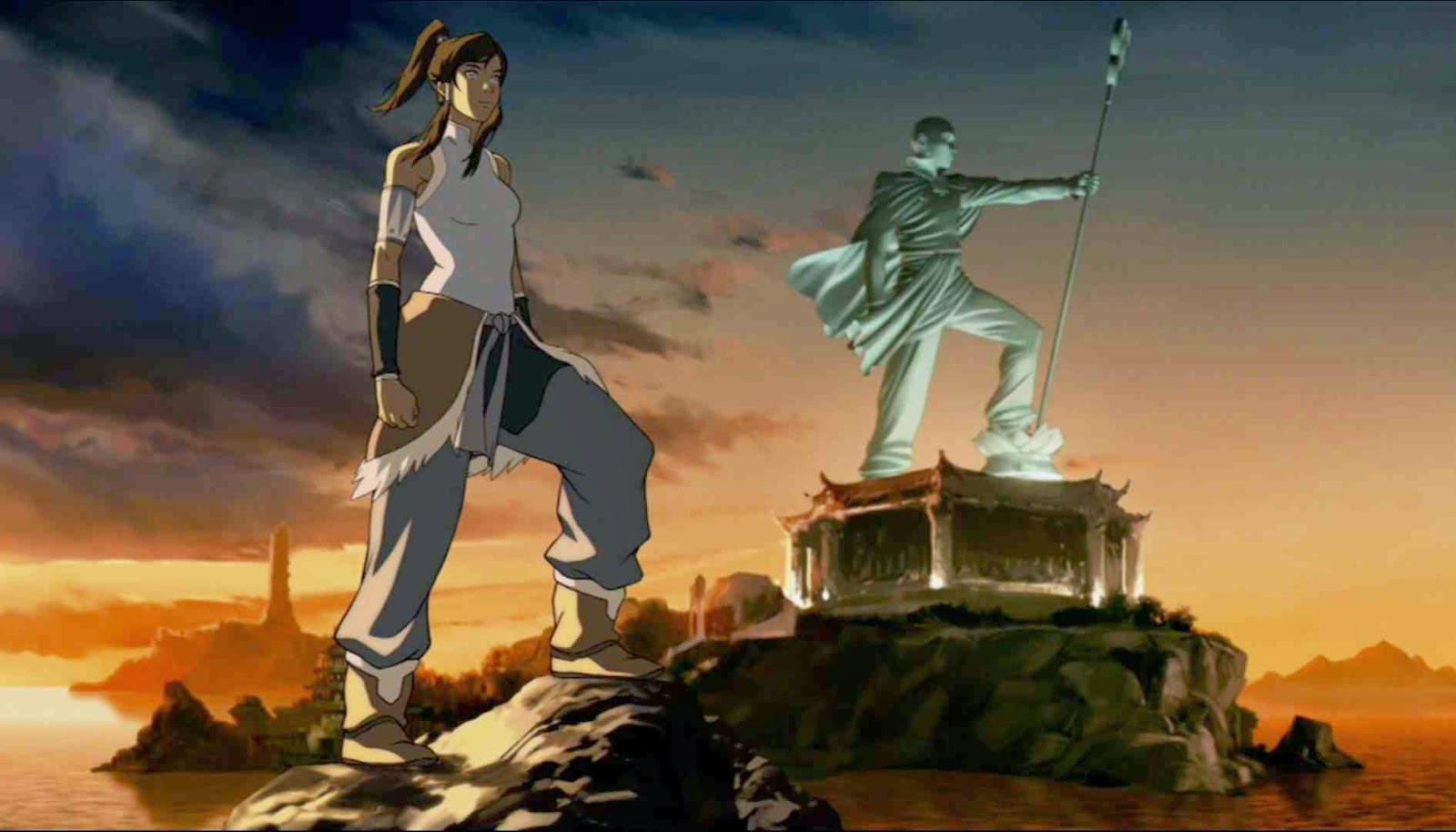 I'm a big fan of "Avatar The Last Airbender." When I first heard of it, I binge-watched the entire series at a maddening rate, loving it the whole time. It remains one of my favorite shows of it's type on television. Imagine my delight when I heard a sequel series was in the works. I could not wait to see it.

From the start, I watched "The Legend of Korra," and even my wife joined in, getting caught up in the story and the characters. She and I have very different tastes in television programming, but "Korra" is/was that rare case that we both enjoy. We were so happy when the third season started. 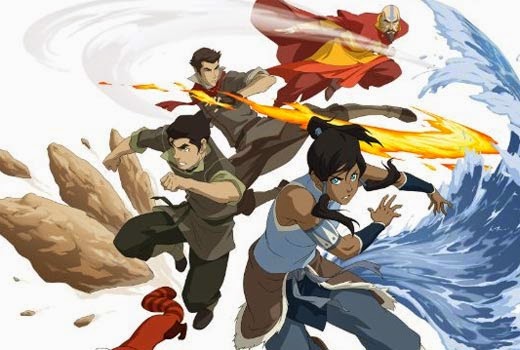 And then we heard the news from the San Diego Comic-Con. And then we saw what showed up on our DVR, not two brand new episodes of "Korra," but only one, a cliffhanger, and a SpongeBob SquarePants rerun. This was our last episode of "Korra." Needless to say, we were sooo not happy.

Now I'm not delusional enough to think you really care at all about the thoughts of one or two viewers. You're in the business of making money, not producing quality entertainment, despite the fact that "The Legend of Korra" is probably the best thing on Nick. I understand that low ratings means less money for you, and that you have priorities. My wife and I will try to catch the rest of one of my favorite shows online, hopefully sans aggravatingly long commercial breaks. 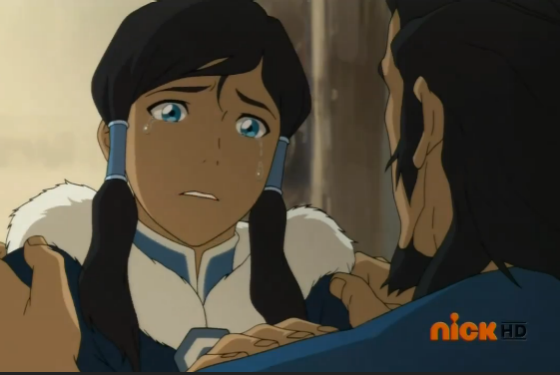 I do want to let you know however that the odds are we won't be watching Nick any longer. We're adults without children, so without "Korra," Nick just isn't on our radar. While we were watching, we were likely to check out other programs that were advertised during "Korra," but now with no reason to watch, we wouldn't know about such things.

Out of sight, out of mind, Nick. Sorry we have to end things this way, but it's okay. We know you don't care.