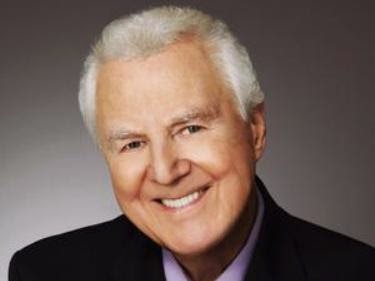 I saw "Saturday Night Live" for the first time in June of 1976. I remember recognizing the voice of announcer Don Pardo right away. I can't rightly say where I knew it from but I knew it. The show has been on the air for almost four decades and he was there for all but one misguided season. The powers that be corrected that mistake quickly.

When the last new show of the current season aired, I actually thought of Don and how long he's been at this, Googled his age and was surprised. I loved the man, and loved his sense of humor, and his ability to deadpan a joke when needed. He did this to great effect in "Weird" Al Yankovic's "I Lost on Jeopardy" and when his usual announcement that "guests of Saturday Night Live stay at the Marriott's Essex House" became part of a bit. He did it with the same finesse as always. 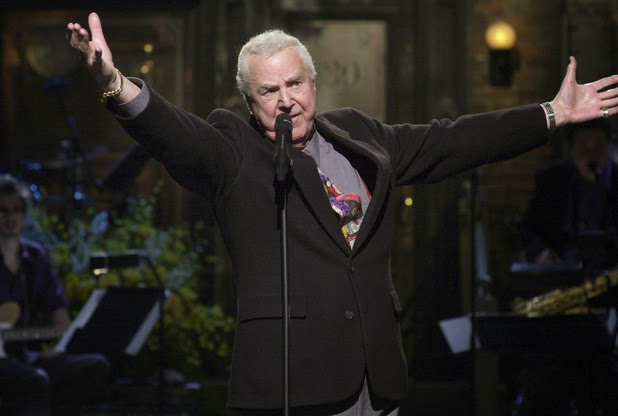 Don Pardo passed away yesterday, quietly in his sleep at the age of 96. SNL is probably what he was known for most even though his golden voice has graced many other shows, games and news, with the same warmth and professionalism. The man and his voice are legend, and I know "Saturday Night Live" will ever be the same again.