The Eye of the Tiger 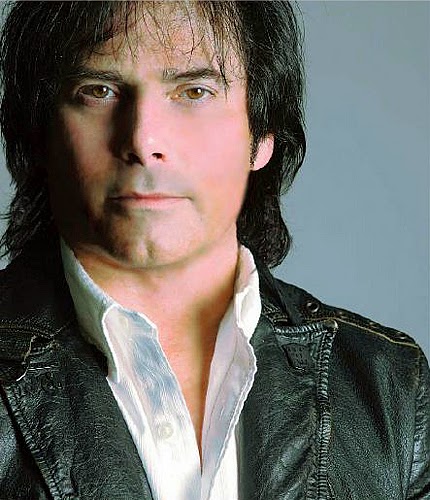 Jimi Jamison, the lead singer of Survivor, a mainstay of the eighties pop/rock scene, died yesterday of a heart attack at the age of 64.

While many who weren't there, listening to the radio or watching MTV, might believe Survivor was a one-hit wonder with their biggest hit, "Eye of the Tiger," the song of the summer of 1982 and the musical vibe of Rocky III, that just wouldn't be true. Several hits from Survivor came and went, unfortunately now unremembered, in the 1980s, like "High on You," "Burning Heart" (from Rocky IV), "I Can't Hold Back," "American Heartbeat," and "The Search Is Over." 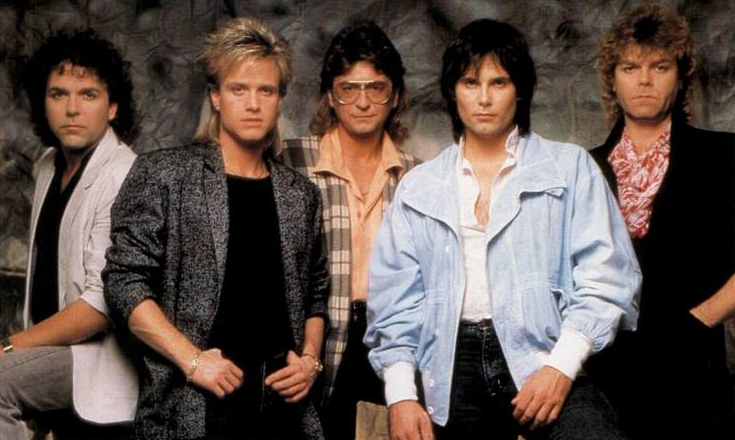 After breaking up at the end of the decade, the band reunited four years later and continued on for quite some time. Jamison left the band, was replaced, and then returned later that same year of 2012. Survivor continues from then on with two lead singers.

Jimi was also the lead singer of Cobra before joining Survivor, and was also noted for writing the theme song of "Baywatch."