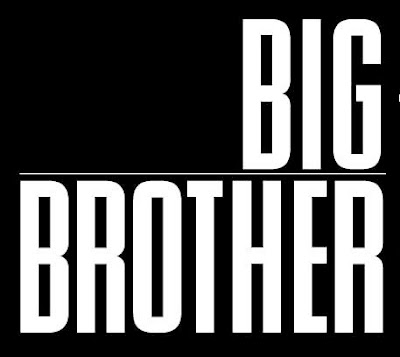 I love reality television, and I love “Big Brother,” but I gotta say, the eleventh season of the series has bee filled with idiots. Oh, I know what you’re saying out there, especially those detractors of the format – they are idiots. No, I mean bigger idiots.

I’ve mentioned before how much I hated the opening ‘back to high school’ concept of “Big Brother 11,” but it’s gotten worse. I was enraged when last season’s Jessie returned and even got the first Head of Household and continued to have control of the house for a few weeks. And I’ve also talked about how much I dislike Jessie.

The rest of the houseguests are so distasteful that I have to be honest, up until his eviction last night, I was rooting for Jessie. If it couldn’t be Ronnie, I wanted Jessie to win. Ronnie of course was evicted for playing the game. It occurs to me that most of the cast this season seem blissfully unaware of the rules of the game, and that it is a game. Newsflash, idiots, “Big Brother” is a game. 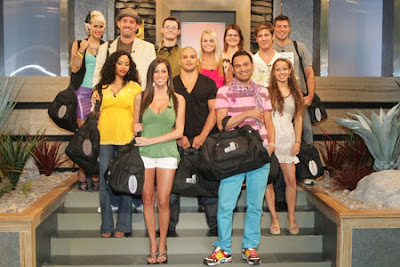 This cast also seems incredibly immature. Have we ever had housemates before that rifled through and stole each other’s belongings? Sabotaged production? Blackmailed the producers? Demanded bath and beauty products to behave? Didn’t these idiots sign contracts before entering the house? I’m thinking CBS should take some legal action once this season is over against those individuals who jeopardized their program.

This is how they come across… Lydia and Kevin switch sides like the wind blows. Chima is just a spoiled brat – the nerve of her saying she needs to speak to the producers! If Jeff and Jordan put their heads together they might be as smart as Jessie on a bad day. Russell is a time bomb who needs anger management badly. These are the impressions they are giving on national television. Is that what they want folks to think of them? I would love to be a fly on the wall when they see the video of their time in the house.

The biggest question I am concerned with this season now that Jessie and Ronnie are gone and the rest of them have proved themselves idiots is... will Julie Chen make it to the end of the season before her baby arrives.

And please, Natalie should take a shower. I can smell her through my television.