Genesis - Sum of the Parts 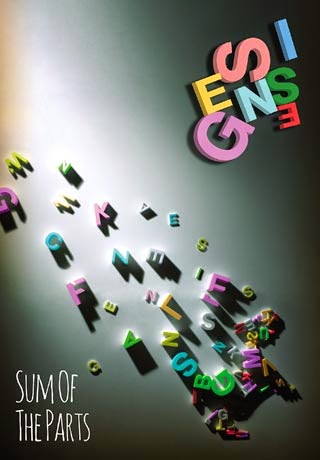 Genesis - Sum of the Parts ~ I have always been a solo Peter Gabriel fan (probably because of the Kate Bush connection), and while I was aware of his bizarre progressive art rock past with Genesis, I didn't get into them until after they had become purposefully more commercial, sometime around Duke I would suppose.

This documentary, done almost the opposite of the Eagles doc I reviewed some time ago, has interviews with the band together and separately. It's intriguing that while there was conflict within the band, much like the Eagles, no one really hates each other here. Phil Collins, frequently rumored to be difficult in all areas of his life, appears to be the odd man out though, acting the cantankerous old man, while other members seem to still have a passion for the music.

The interviews, together and separately, with Gabriel, Collins, Mike Rutherford, Tony Banks, Steve Hackett, and others, paint quite a vivid history of the band, from its early days to the art rock days of costumes and props to the pop music video days, and beyond. This fascinating and revealing documentary is well worth watching.