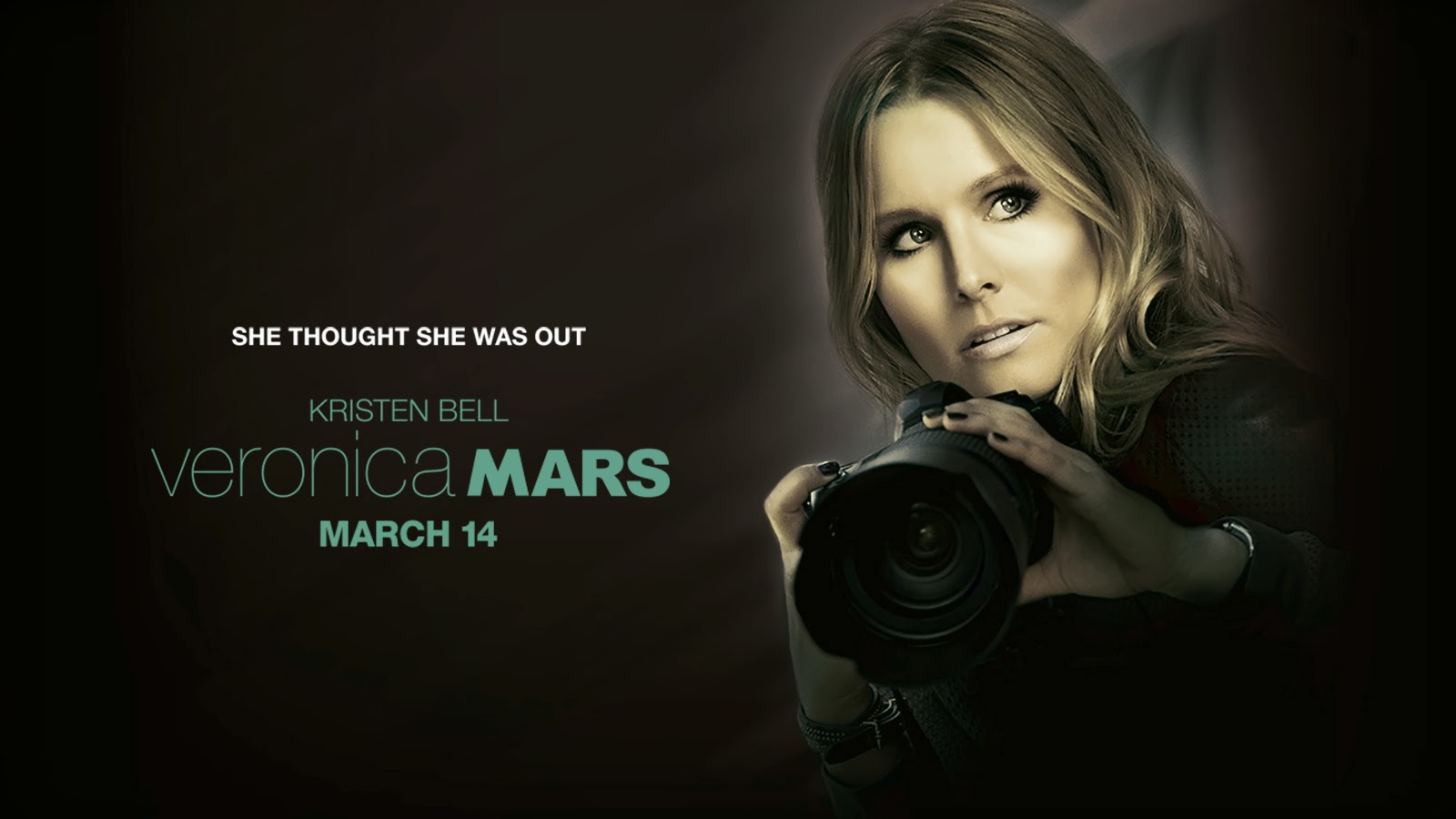 Veronica Mars ~ I need to preface this review with the fact that I have never seen an episode of "Veronica Mars," never ever. And yes, as a regular listener to the Better in the Dark podcast, I know I should be ashamed of myself. I am a fan of Kristen Bell however, just from "House of Lies," not "Veronica Mars." I know, it's a whole different girl, but there you go. 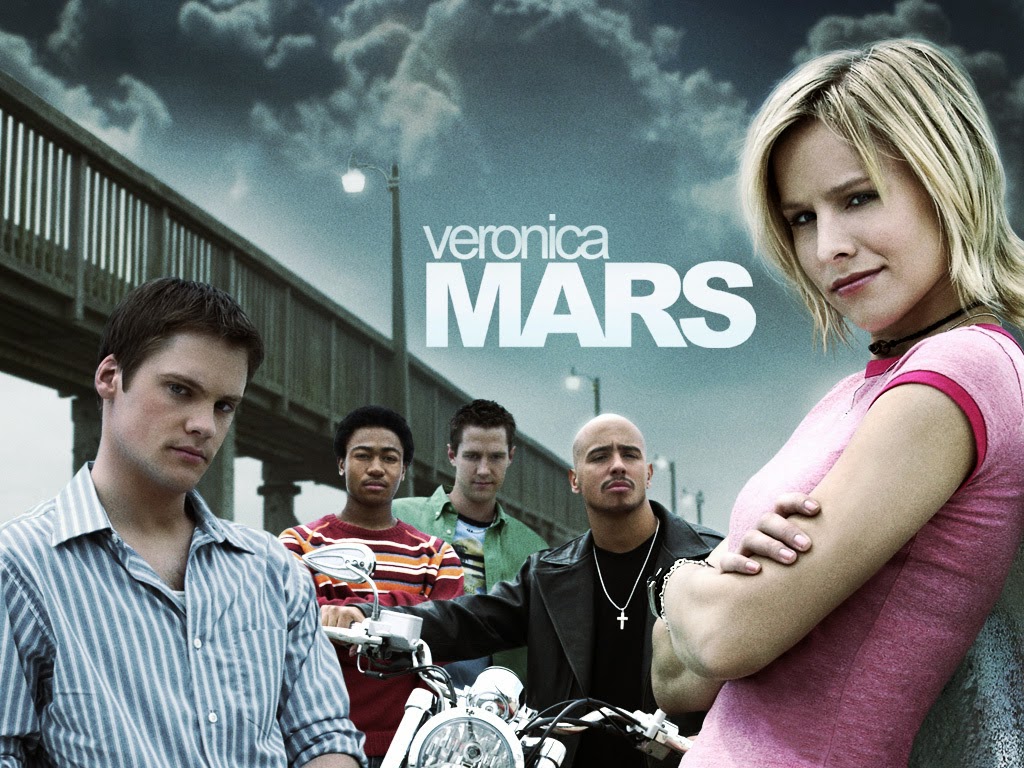 Does one need to watch the TV series to understand the movie? It doesn't appear so. The opening voiceover and montage kinda seems to cover it in a streamlined fashion. We know what we need to know, and that it all happened some time ago, far away. This is a new start. The titular character played by Bell was a teenage detective, and now years later she wants to be a lawyer. The catch up is pretty simple.

There is much here about Veronica going back to her past. There is the appearance of baggage without the weight. It's not as seamless as say Serenity to "Firefly," but you feel it. On the eve of her high school reunion, her ex-boyfriend has been accused of murder, so of course she has to help out. You can feel that you're being informed of whatever-happened-to for the first twenty minutes or so, but not to the point of slowing the story down. 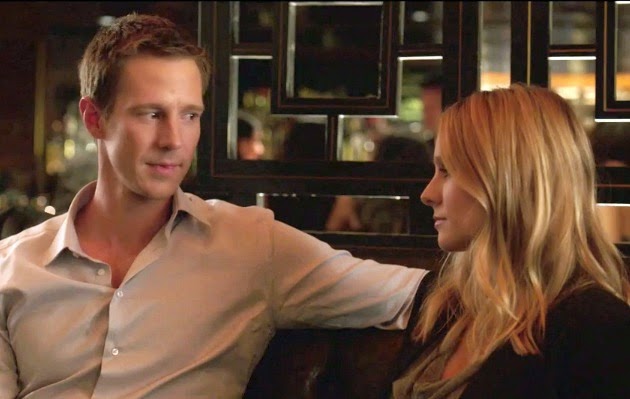 From there it becomes a pretty standard very small screen but extended TV mystery episode, entertaining and engaging, but making me happy I waited for cable. I liked it, but the one thing that didn't work for me was why Veronica would help the ex-boyfriend. We're told he has a lot of drama but he seems extraordinarily boring to this TV show virgin. I just didn't buy it.

I enjoyed it though, enough to put "Veronica Mars" on my Netflix queue. Maybe it'll be better when I get all the references. Worth seeing.