With Oliver Queen once again thought dead, and new crime lord Brick having undone everything Team Arrow has worked for the last few months, things don't look good for Starling City. Its a good thing there's a new Canary on the streets - or is it?

With no Arrow and no original Canary, the vacuum is being taken advantage of by Brick. While Oliver recuperates in the Himalayas, Team Arrow confronts Laurel who is new to the mask business. She's not her sister, and she's going to get killed. 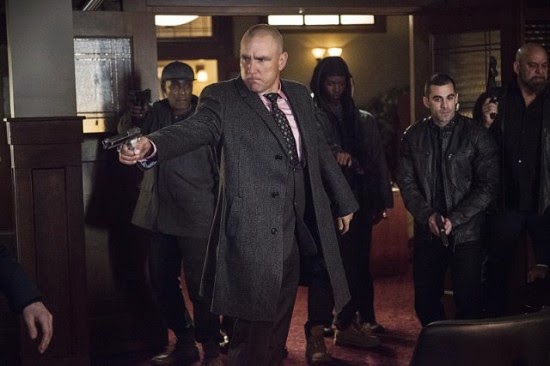 During a meeting to figure out what to do about Brick, the man himself shows up and kidnaps several aldermen. Laurel, Quentin, and Ray Palmer manage to take on a few of the gunmen and protect the mayor. Ray is not a good fighter, perhaps probing that the clothes do make the man as he quips to Felicity, "That's why I need a super-suit."

A later botched rescue attempt shows clearly how inept Laurel appears to be at this vigilante stuff, and Brick kills one of the aldermen as payment. This was the point where I started questioning the show. At first I thought did Ted Grant really do that bad a job training her? Then I wondered why Quentin couldn't tell that Canary was much taller than usual. Then I wondered why Brick would pull such a ham handed stunt when really, he already has control of The Glades? 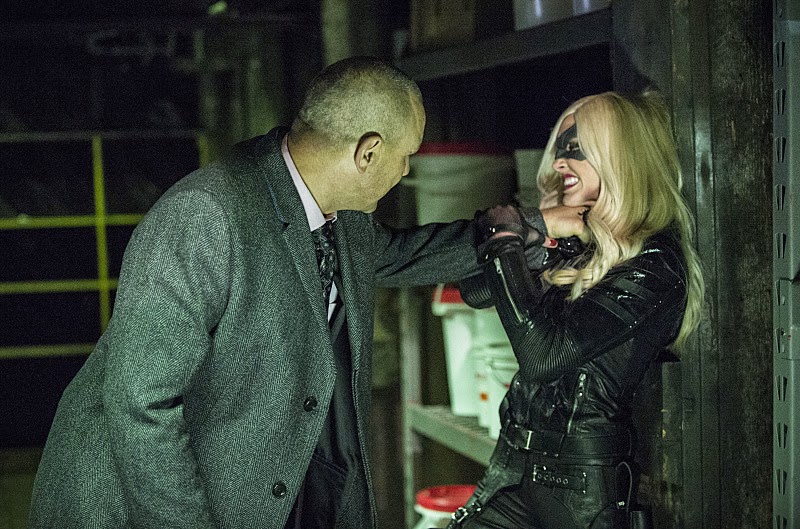 Highlights included the gunfight in Flashback Hong Kong and a stronger Arsenal in Oliver's absence. I also liked Felicity growing a pair and getting her mojo back. Lowlights included the lack of fact checking. Pacemakers don't get recharged, they get replaced. Also the helicopter makes me roll my eyes. Why would Team Arrow leave the Arrowcave in The Glades to get a helicopter to fly back to Brick's hideout in The Glades? 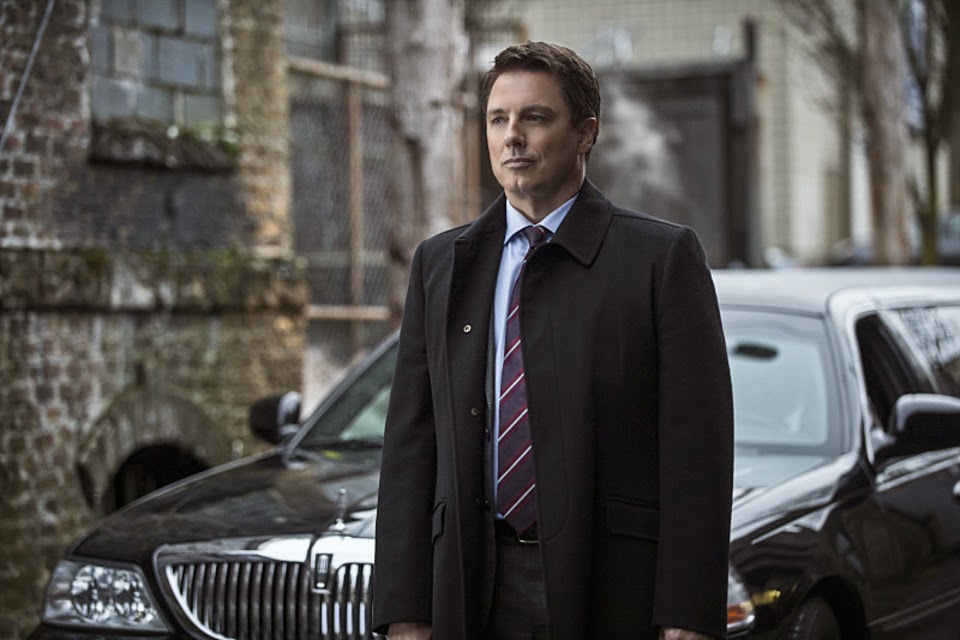 The soap opera elements of the episode, just so we wouldn't forget we're watching the CW I suppose, revolved around the leaving/not leaving of Thea and Malcolm. It really feels like they don't know what to do with these characters and are struggling to keep them busy. At least the club kid Thea was playing kissy-face with months ago wasn't a fluke, he was a League of Assassins plant.

Notably many street names and city places are mentioned in this episode, none of them referencing creators from the comics. That's an easy homage that is missed. Oliver's magical length changing beard was also distracting. This was neither a strong episode nor a favorite one. Perhaps it's time for another Flash crossover to spark things up a bit.