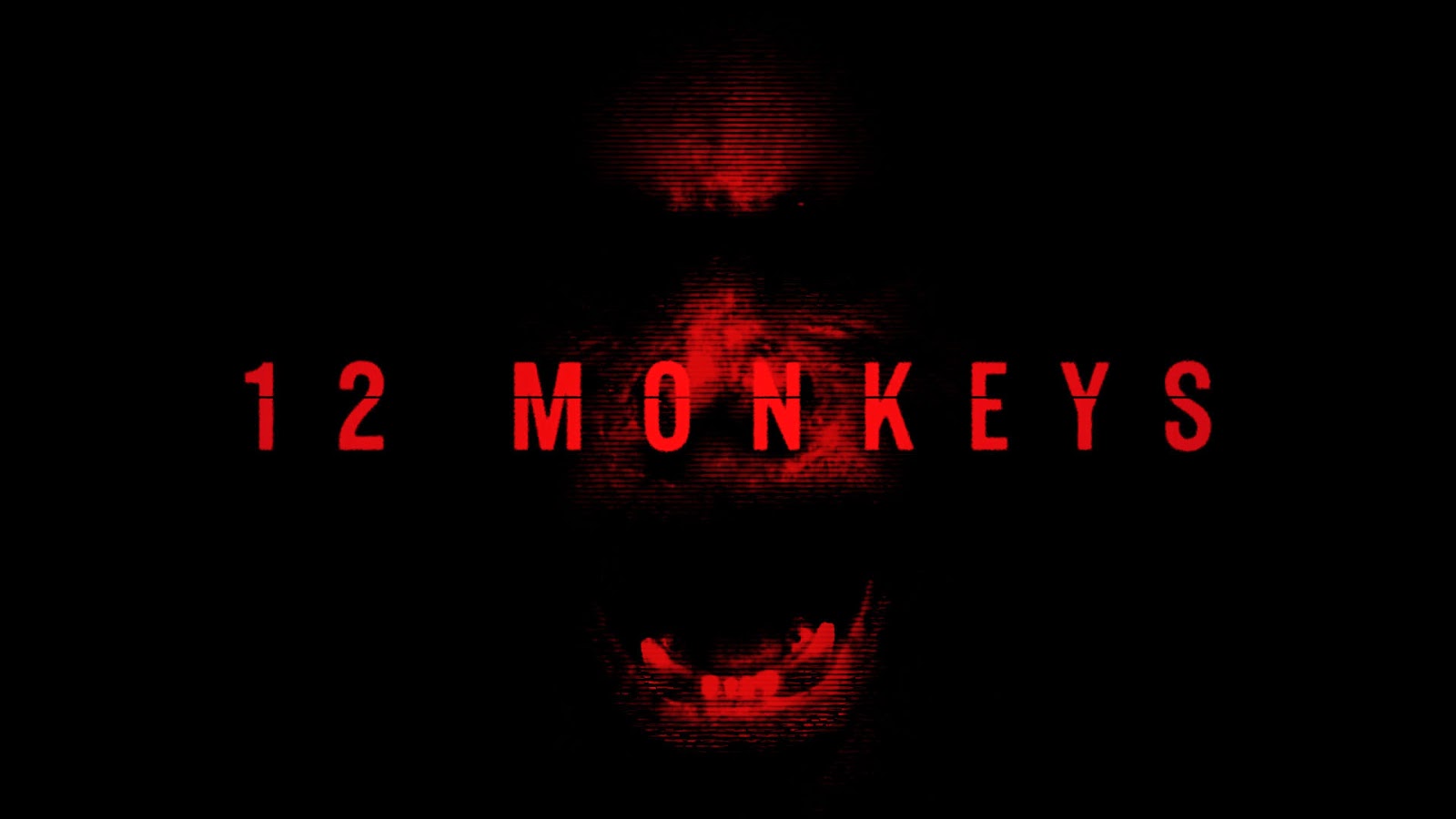 When I first saw Terry Gilliam's 12 Monkeys on the screen back in 1995, I was a bit confused. I was amazed by the quirky performances of Brad Pitt and Bruce Willis, and intrigued by the odd time travel story. I liked the film, but for the most part didn't really 'get it' until I saw Chris Marker's short film La Jetee on which it was loosely based.

Tomorrow night (Friday, January 16th) the new "12 Monkeys" television series debuts on Showcase and Syfy. I had the chance to see the nine minute preview recently, and let me just say that while the film had me intrigued, this extended clip had me hooked. You should definitely check it out.

You can see those first ten minutes right here: