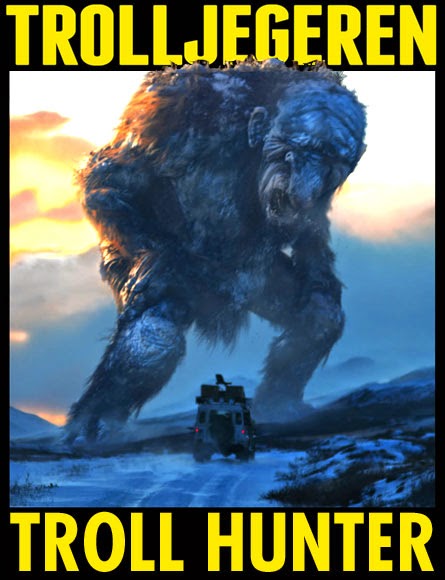 Trollhunter ~ When I was a little kid I had a children's picture book called "Trolls." I remember two things about it. The title letters were formed by trolls, kind of leading into the idea that trolls could become anything they wanted to. Within the book I saw that trolls could be disguised as trees, hills, rocks, even mountains. That kind of scared the crap out of me, especially being a little kid that was afraid of the dark at the time. I would go outside and I would spend a really unhealthy amount of time trying to figure out if the trees were really trees, and not some shadowy monster lying in ambush. 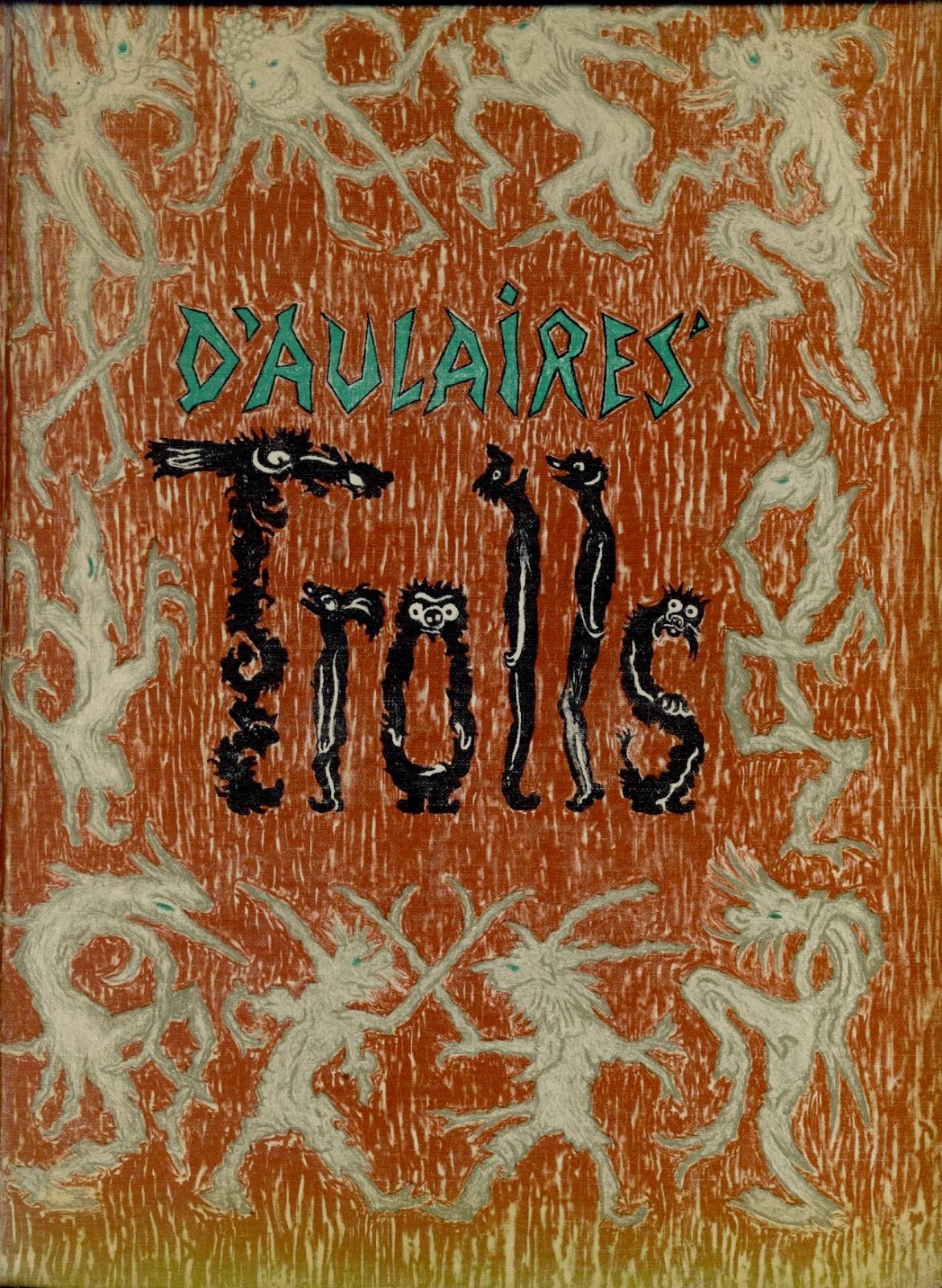 That's kind of why Trollhunter has languished unwatched in my Netflix feed for so long. Yeah, I admit it, I was a little scared still. Of course the idea that it was a found footage film (which could be very good or very bad, for the most part, I hate found footage flicks), subtitled from the Norwegian, and a bit of a mockumentary, all kind of diluted any fear I might have had. I had some downtime at the end of the year, so I finally hit play on this sucker. 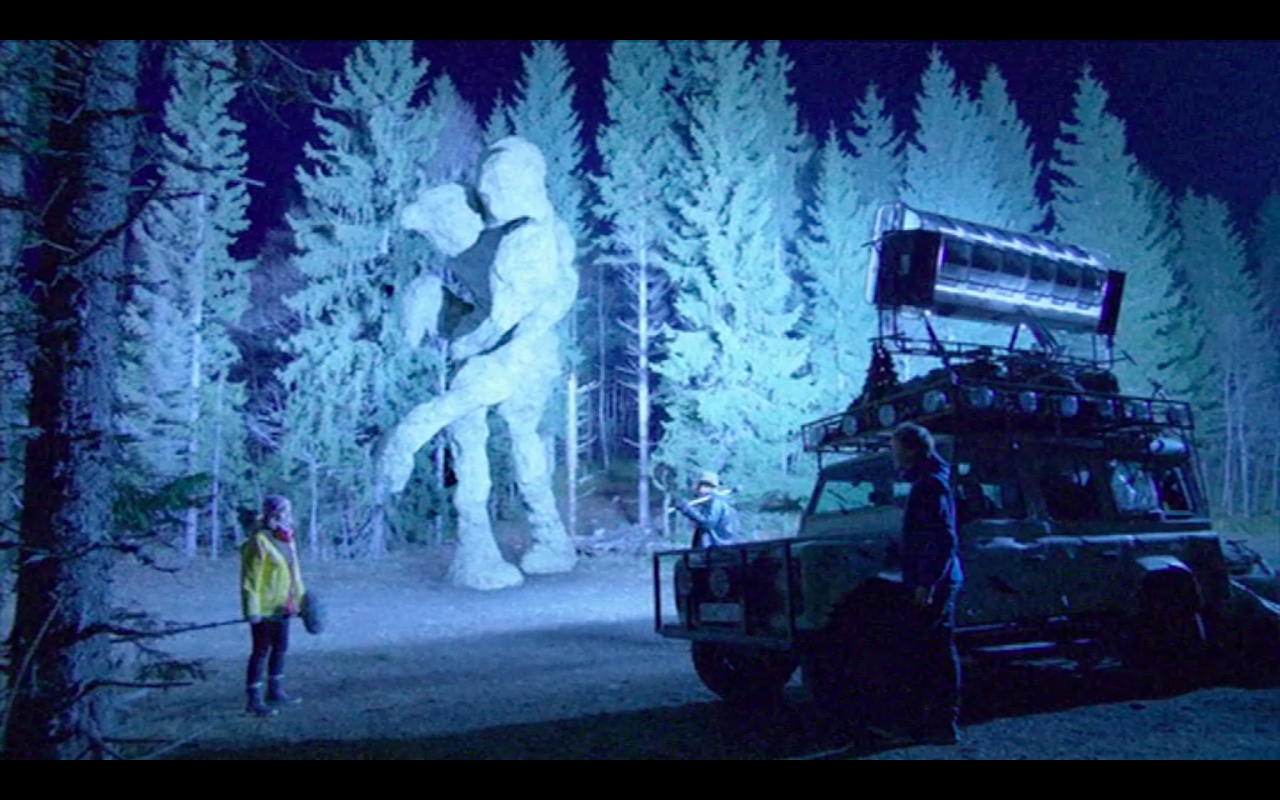 The film begins seeming to follow college students as they try to interview a notorious bear poacher. It turns out he doesn't hunt bears at all, but is part of a government financed plan to keep trolls from populated areas. The students ask to follow the hunter on his rounds and the adventure begins. Not that this is a travelogue, but the Norwegian scenery is beautiful and breathtaking when we get it, and visuals only get cooler when the trolls finally show up.

Trollhunter compares favorably to The Blair Witch Project, and it's perhaps even better because the language barrier prevents the characters from becoming truly annoying, and of course in this film, we actually get to see the monsters. There are legitimate scares, but for the most part, this is a lot of fun. I would definitely recommend it to folks who dig this kind of thing.