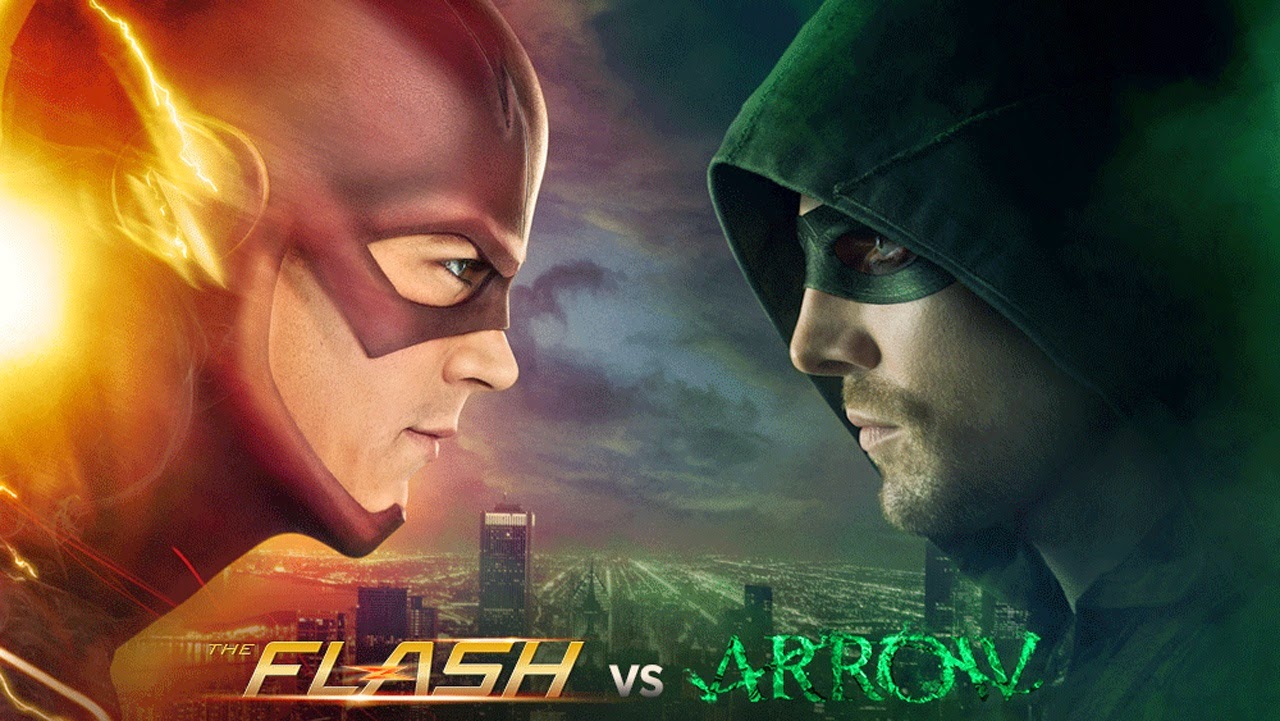 There was a lot to like this year and a lot to dislike, but I'll try to keep this positive.

In television this year we probably witnessed some of the best TV ever made in HBO's "True Detective," a show that also did the impossible, and made me like Woody Harrelson. Probably the best take on a comic book superhero happened late in the year in "The Flash," which in turn spun out of "Arrow." Also in the comics realm and improving with every episode is "Marvel's Agents of S.H.I.E.L.D." Please click on the links for my regular reviews of those shows. 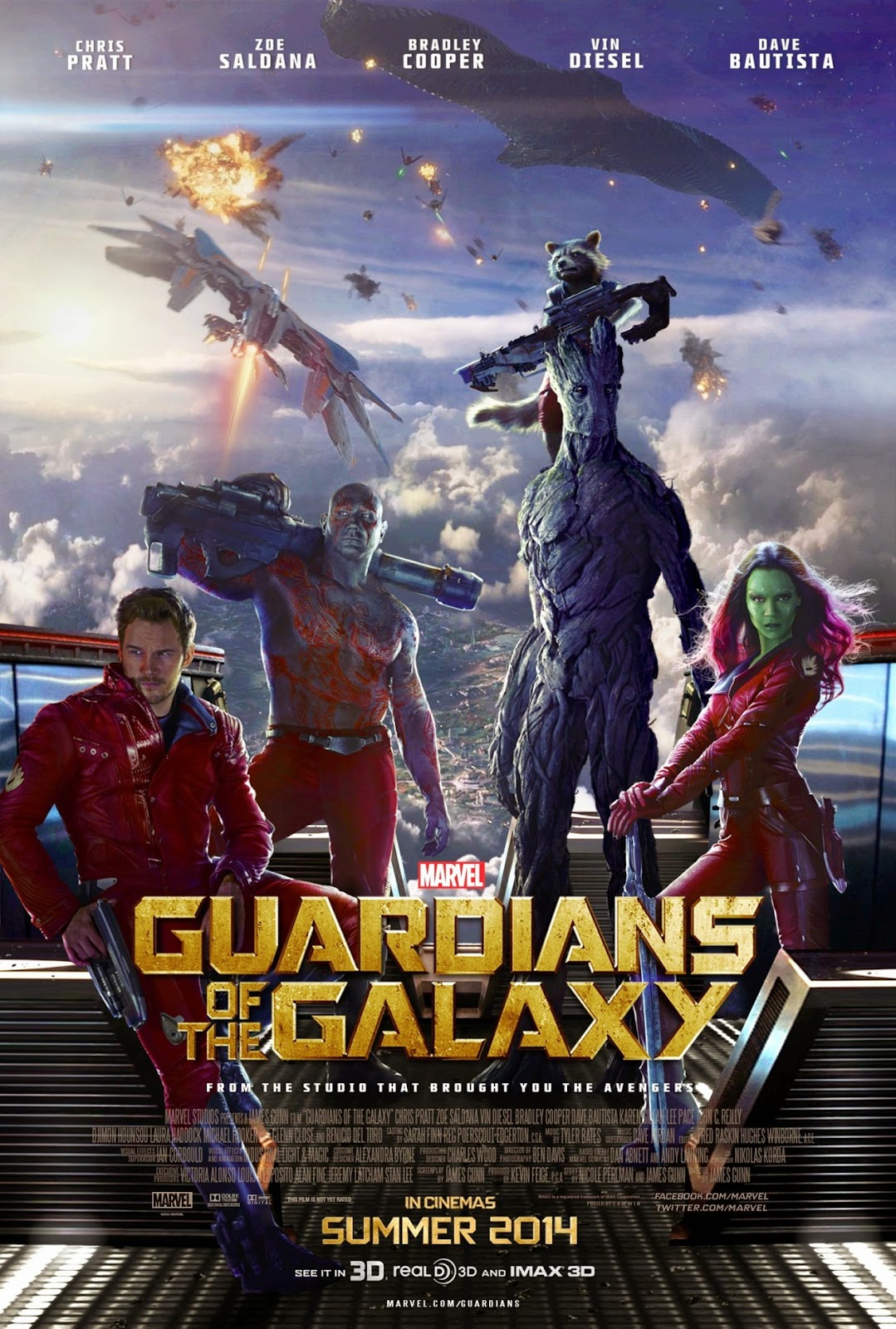 This year I also dug "The Affair, " "Black Sails," "Power," "Penny Dreadful," "The Newsroom," "The Comeback," and the sadly canceled and much-maligned "Selfie"

As far as movies go, I loved Guardians of the Galaxy and Captain America: The Winter Soldier, proof positive that the superhero genre in film has grown up and proved it can be more than it's been in the past. A close tie with those films would be the small and powerful horror flick The Babadook that I really loved. Also on my good list this year would be The Galapagos Affair: Satan Came to Eden, Jodorowsky's Dune, and Frequently Asked Questions About Time Travel. On the bad side would be This Is the End, which of course would be my main reason for not wanting to see The Interview. 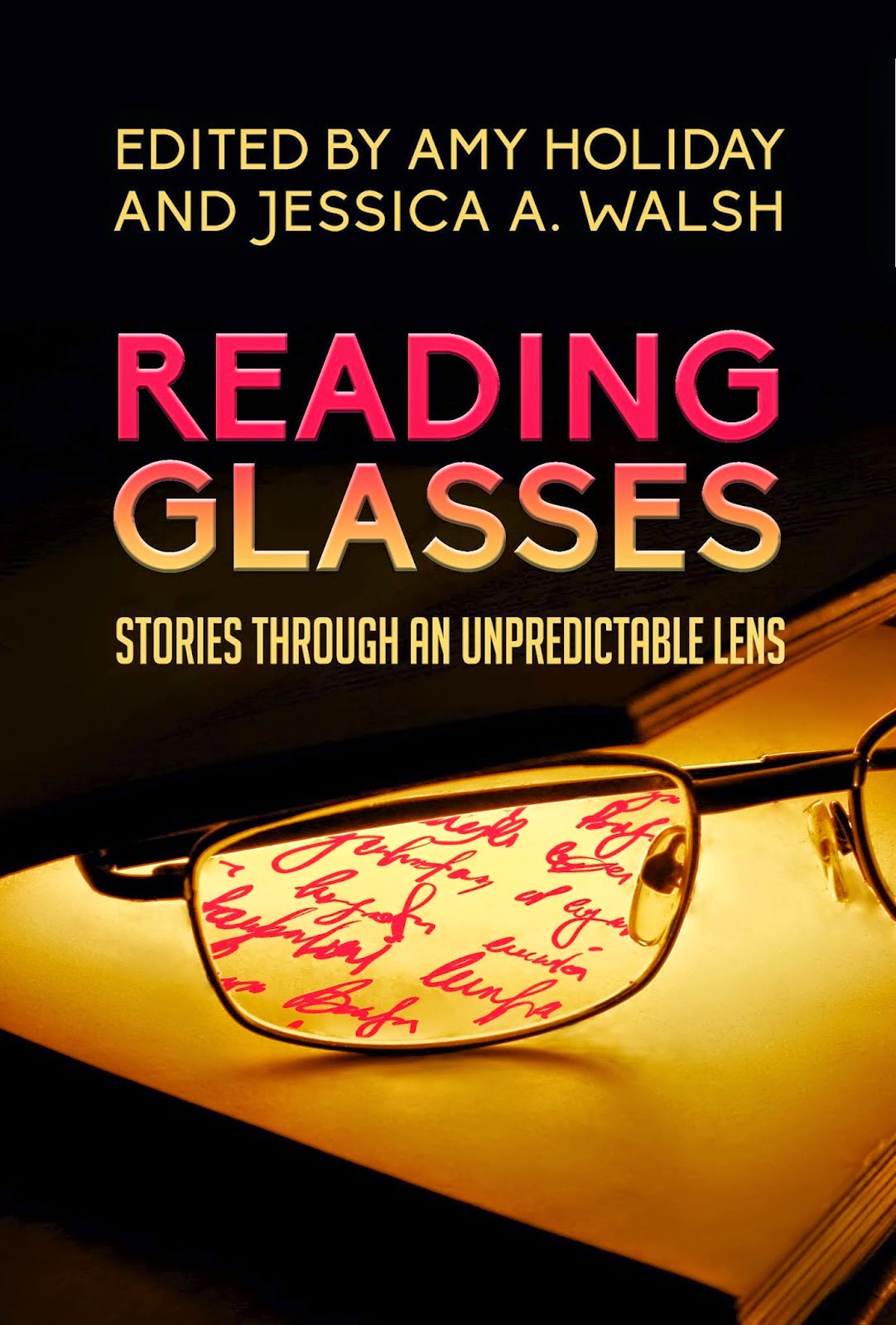 I haven't read all that many comics this year, but I would have to give serious props to Grant Morrison's Multiversity comics, which I not only read, but also enjoyed immensely. As far as real books, I would be remiss if I didn't mention Marie Gilbert's Roof Oasis and the newest South Jersey Writers' Group anthology Reading Glasses, and the two best books I've read this year are Wrapped in Plastic: Twin Peaks by Andy Burns and Murder on Edisto by C. Hope Clark.

For more of my views and those of the staff of Biff Bam Pop!, check out the newest Biff Bam Popcast on the best and worst of 2014 right here.