Scratching the Surface of the New Season 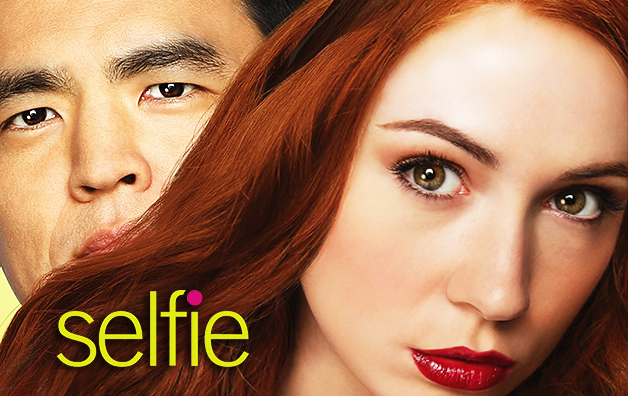 This is just a taste, not intensive reviews, of my impressions of some of what the new television season has to offer.

"Selfie" - Against all my better judgment, I kinda dig this one. The premise, a modern updating of "Pygmalion," only holds so much water and can only last as long as the story does, is just not the usual fodder for a sitcom. Sitcoms like status quo, and by its nature, this is not. Fan fave Karen Gillan ("Doctor Who," Guardians of the Galaxy) is a social media obsessed woman whose straight laced co-worker, the criminally underused John Cho (Star Trek, the Harold & Kumar movies), tries to help her to better herself. This was fun, I don't know how long it will, or can, last, but it was fun. 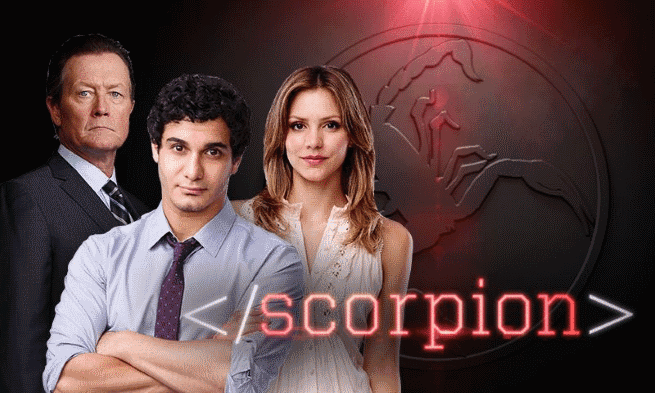 "Scorpion" - While some folks have laid into this series for its casting, I think I will stick with other critics and trash the series as a whole. I could not stand this thing. Its good points are that it is as manipulative and predictable as a 1980s popcorn flick. Its bad points are that anyone with common sense or has been on the internet at all will be bleeding from the eyes ten minutes in. CBS, what used to be called the old people network, is trying to get its title back. Because, 'inspired by true events' or not, the only people who believe this 'high tech' hokum are folks who think a pager is cutting edge and are still living in the 1990s where hacking is magic. This made my head hurt.

"Castle" - The more I think about this one, the more I think this series has outstayed its welcome. I loved it so much when it first appeared. What was not to like? An old school TV mystery series with a writer at its center? I'm sold. I loved the poker games with real writers from the first season, too bad they vanished. Last season, the stories seemed to suffer from faulty logic that wasn't there the first few seasons. I loved the characters so I hung in there. Then, as a cliffhanger, they had the main character kidnapped just before the wedding. Yeah, a bit cliché, but I remained a loyal viewer. With the new season premiere, we have entered bad soap opera territory with amnesia. I am sure that this show has worn out its welcome and should have ending with a happy ending wedding last season. 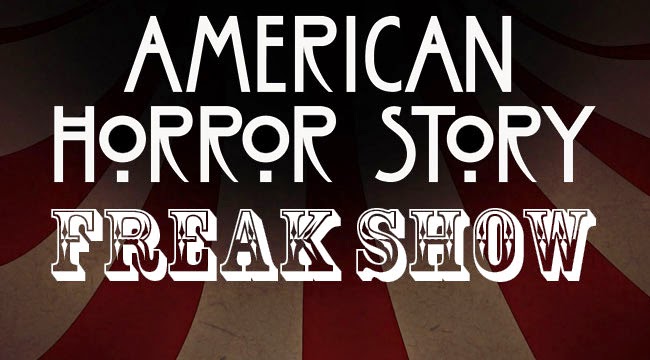 "American Horror Story: Freak Show" - I tried this anthology series in its first season, was bored to tears, and fell away rather quickly. Since then it's gotten a lot of hype. When this season's 'freak show' theme was announced, being a fan of Tod Browning's Freaks and HBO's "Carnivale," I had to give it another chance. I was pleasantly surprised. This hot mess is a campy concoction of many genres thrown into a bloody food processor, including "True Blood," "Dark Shadows," Stephen King, John Waters, and Brian DePalma. Love it, so far at least. You can check out my friend and fellow writer Marie Gilbert's reviews of the series here at Biff Bam Pop!.

Speaking of Biff Bam Pop!, you can read my review of the pilot episode of "The Flash" here, my ongoing reviews of "Marvel's Agents of S.H.I.E.L.D." here, my review of "Gotham" here at Welcome to Hell, and my thoughts on the new season of "Arrow" begin right here on this blog starting tomorrow.