I remember when Neil Young sang those immortal words, "it's better to burn out than fade away." The Bride wanted to watch "American Idol" again this year, so I've been shanghaied into half-watching it as well. There's something to be said about 'burning out' and going out on top or at least close to it. That said, I think "American Idol" has been fading away for the better part of a decade.

I've been watching the show since the beginning and have enjoyed it, bought the songs on iTunes, voted like crazy, entered betting pools, and loved the water cooler talk the next day. But the show's better days are long gone. I barely paid attention last season, and the last time I was excited about AI was when Nicki Minaj was a judge, and that was a while ago. 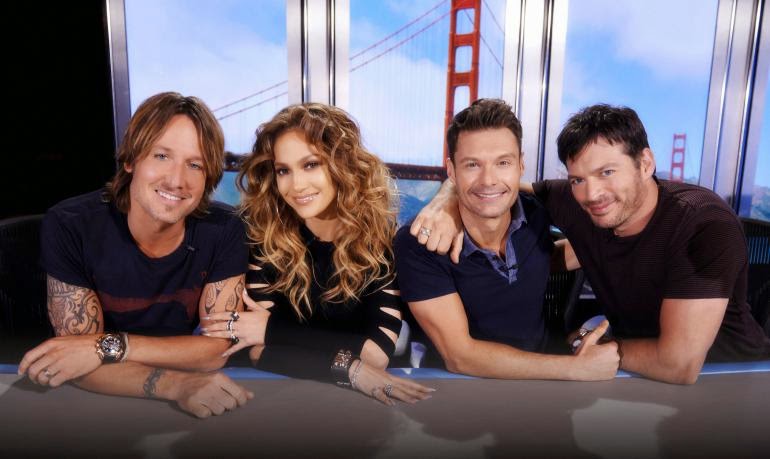 I tried to watch the first two episodes, that's four hours, folks, and even though it was in the audition phase - when we see the raw superstars and pure train wrecks, arguably the best part of any season - I was bored out of my mind. And it's not that this type of program has gone out of style or popularity either. Both similar programs like "The Voice" and "America's Got Talent" thrive in this current television environment. I think the truth is that "American Idol" just sucks, or to soften the blow, this incarnation of it sucks. 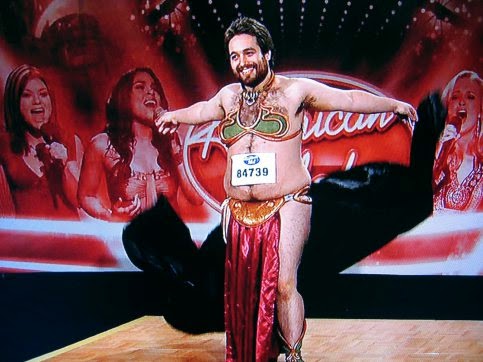 As I half-watched, it's as if this season picked up directly from the last - nothing has changed. The judges, once entertaining, now seem hamstrung, and hesitating and struggling to tell contestants the truth. It is painfully obvious that steps have been taken to make the show more positive and uplifting, so the freak show (and ratings bonanza) that the audition phase has always been, is now dull and less entertaining. Gone are the days of She-Bang and Princess Leia, and it's a sad thing. 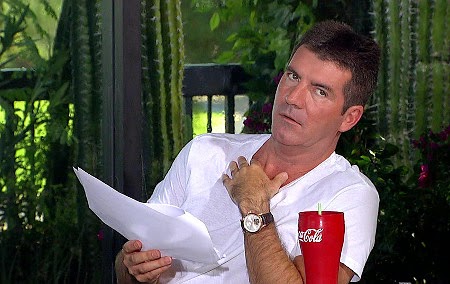 We need the freaks back, and we also need the mean back. No one on this show seems capable of telling the contestants what sometimes they need to hear - that they suck. Simon Cowell was the driving force that made this show successful in my opinion, and his "X-Factor" never even came close to matching his performances on AI. Someone needs to be mean and truthful. The new judges can't even be subtle. Keith Urban does the saddest excuse for a Paula Abdul "Nice shirt" comment. I think, "American Idol," it's been a nice run, but it's time to die. Pack it up.