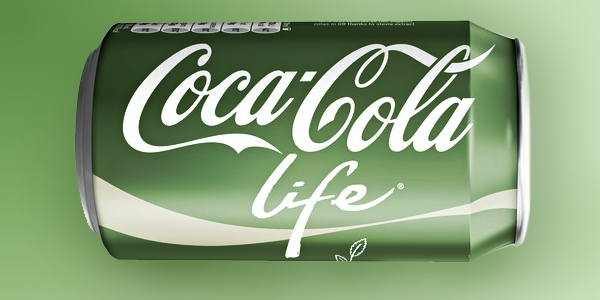 Folks who know me know that I'm a Coca-Cola man. I don't drink coffee or beer or Pepsi, I like Coke. It's my vice, well, one of my vices. I'm not a fan of Diet Coke (or any diet soda, and if I'm being honest, Diet Coke is the worst of them) or Coke Zero, which just tastes bitter to me.

One recent addition to my vice has been the so-called Mexican Coke. It's available in a few places around here. This Coke tastes like childhood, mostly because it comes in a glass bottle and uses cane sugar rather than high fructose corn syrup. And yes, I've heard the naysayers who insist it still has corn syrup and that there is no real taste difference. I assure you, even if it's psychological, Mexican Coke tastes better. This stuff is heavenly. 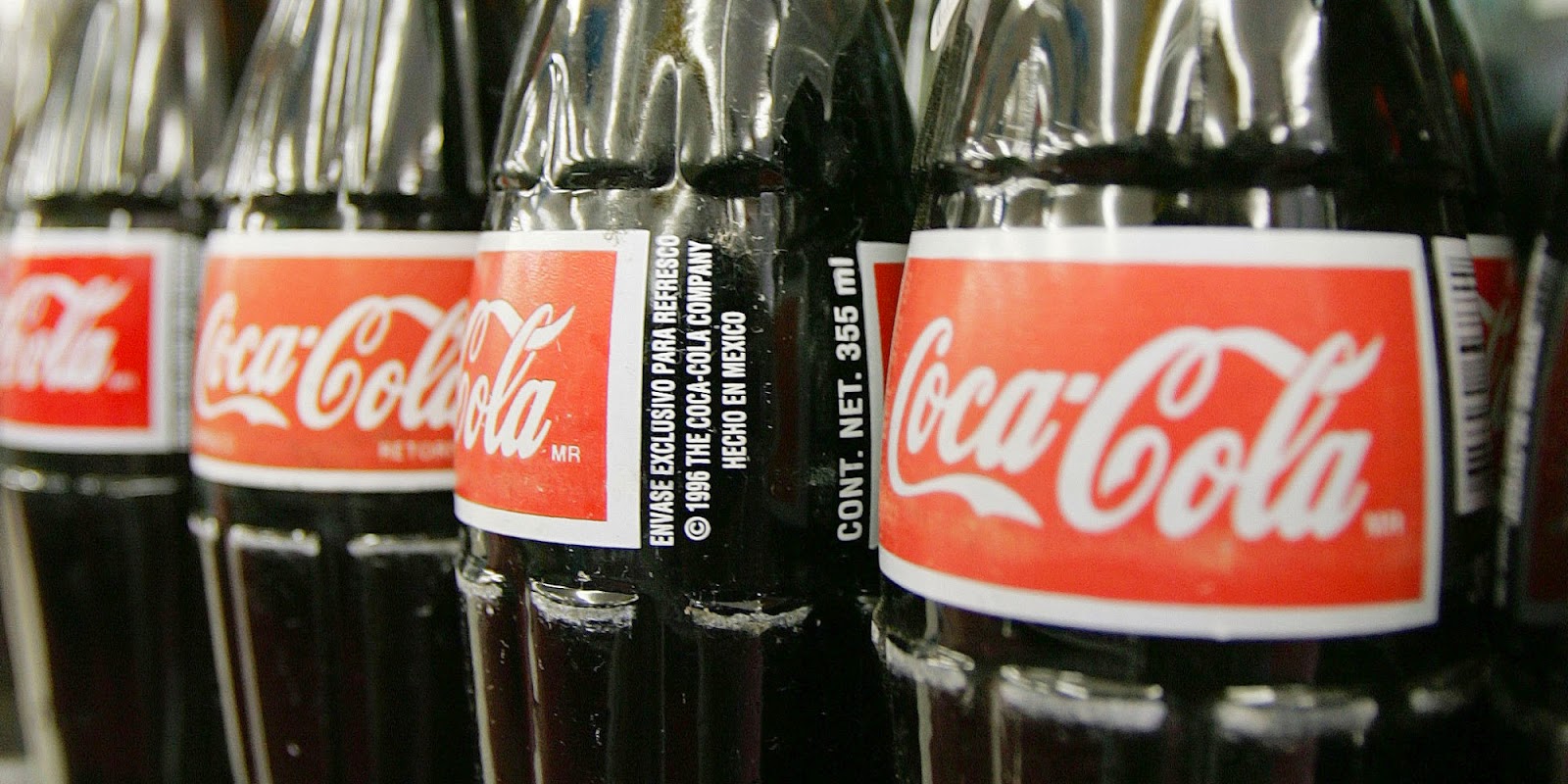 Friend and fellow writer Rich Voza recently hipped me to a new Coke variety being test marketed in the UK and South America called Coca-Cola Life. This product's claim to fame is that it uses both cane sugar and stevia, a sweetener made from plants, thus the green label, to make the soda sweet. As a plus for the health crowd, it also has roughly 30% less calories.

Coca-Cola Life was released here in the States just in time for the holidays and I recently got hold of a bottle. At first try, there was no noticeable difference in Life compared to the original Coke. It was later I got the aftertaste. It's not a bad aftertaste, but it unpleasant to a degree, not like Diet Coke, but close. It also has very little fizz and zing to it, not flat, but getting there. All that said, it is the closest of the non-Cokes to the actual taste of Coke.

Coca-Cola Life would not be my first choice in beverage, but it would do in a pinch, and I'd much prefer it to Coke Zero, the Caffeine-Free Coke, and especially Diet Coke, which I believe may actually be brewed by The Devil, but that's just me.