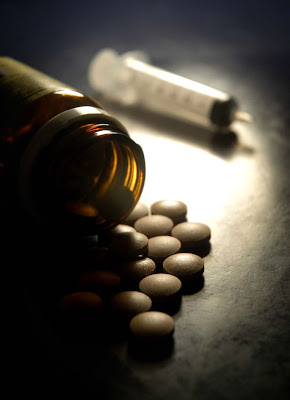 Anyone else remember this one? And no, before you say it, I’m not talking about the episode of “Lost” that also carries the title.

Actor Godfrey Cambridge produced this 21-minute anti-drug film in 1970. I saw it at least every year I was in senior high school. Among the things featured in this powerful no-holds-barred short are footage of addicts going cold turkey, the music of Bill Withers and Curtis Mayfield, and a female heroin addict vomiting as she falls down a flight of stairs.

It seemed to be the school’s answer to show the film rather than actually talk to us about drugs, a subject many of us at that age already knew more about than the teachers did.

Still, I’d love to see this film again. Anyone else remember it, or better yet know how to obtain a copy?