Why the Mad Men Finale Failed Me 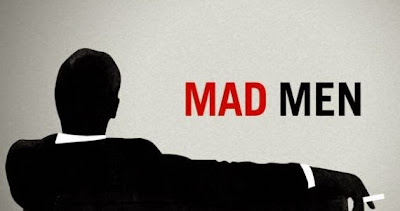 I have loved this show, and still love it quite a bit. I was just left a bit disappointed with the series finale last night. I have nothing against happy endings, or for that matter, open ended endings, or even unhappy endings. As with anything however, it's the journey, not the destination. And of course, only the interesting parts of the journey. 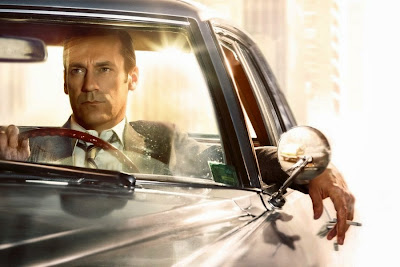 I was happy for Joan, for Roger, for Stan and Peggy, even for Pete. I wished Joan had kept her relationship, and that Peggy joined her in business, but these are small things, and good things. But then there's Don. It always comes down to Don Draper. I'll say it. We all love him, but he's a despicable human being. Don Draper is a monster. Except when he is pitching. At that moment of magic where he is doing his job, we all love him, and that is what we all have tuned in to "Mad Men" to see - the legendary Don Draper pitch. 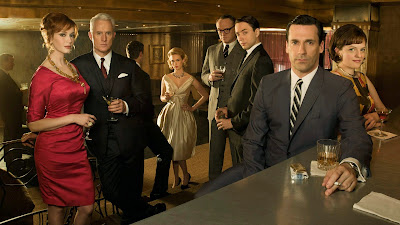 For much of the season, Don has been a drag on the story, a waste of air time, out of his element, and doing things we neither wanted to see nor wanted him doing. It was the same in last night's finale as he wasted his time, and our time, at that hippie retreat.

Oh, I do get it. Don needed that part of the journey. Without that smile of revelation at the retreat, there would have been no Coca-Cola commercial on the mountaintop, arguably one of the greatest achievements in advertising, and the crowning moment of the real world McCann-Erickson. We are to assume that Don Draper is the engineer of this masterstroke, but man oh man. Didn't we all want to see Don pitch that? That's why I feel more than a little cheated. This was no "Sopranos." 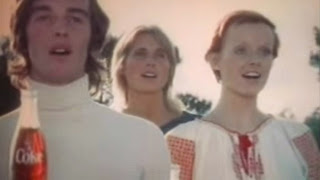 On a side note, did anyone else also see "Happyish" on Showtime last night? They did a slightly different and just plain wrong spin on the famous Coke commercial. I'm really loving that show, and you can hear me talk a bit about it on this week's episode of The GAR! Podcast.