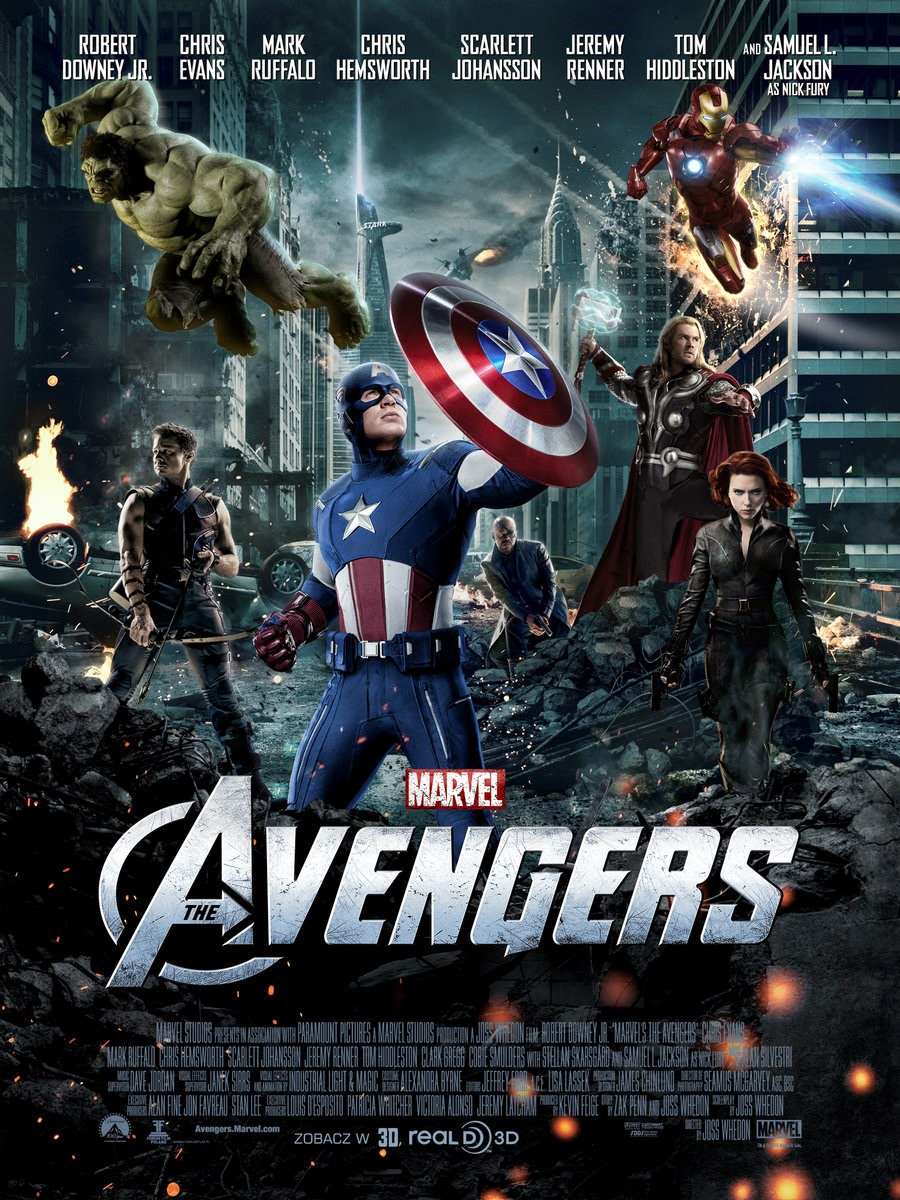 I reviewed Marvel's The Avengers right after I saw it, three years ago, and although I have seen it numerous times since then, I thought it might be fun to take a new look at it on the eve of Avengers: Age of Ultron.

The movies have many franchises, among the biggest and longest are James Bond and Godzilla, but neither really depends on any kind of serious internal continuity or connection to each other. To an extent, the Universal horrors worked the same. Each film represents its own story and doesn't really need the others to be seen. Star Wars and later Star Trek play it differently as you do need to see the others, as it's more of a longform movie serial.

No one really tried to do an internal continuity on this scale until the Marvel Cinematic Universe. All of their 'phase one' led up to this moment - Marvel's The Avengers. This is House of Frankenstein as an endgame. We can't wait to see our heroes, and then we can't wait to see them together. Everyone is given room to move, time to shine, and still we are wanting more. From Iron Man's AC/DC entrance to Black Widow turning the tables on a brutal interrogation to Captain America going hand to hand with Loki - everyone gets a chance to shine solo until it's time to work together. 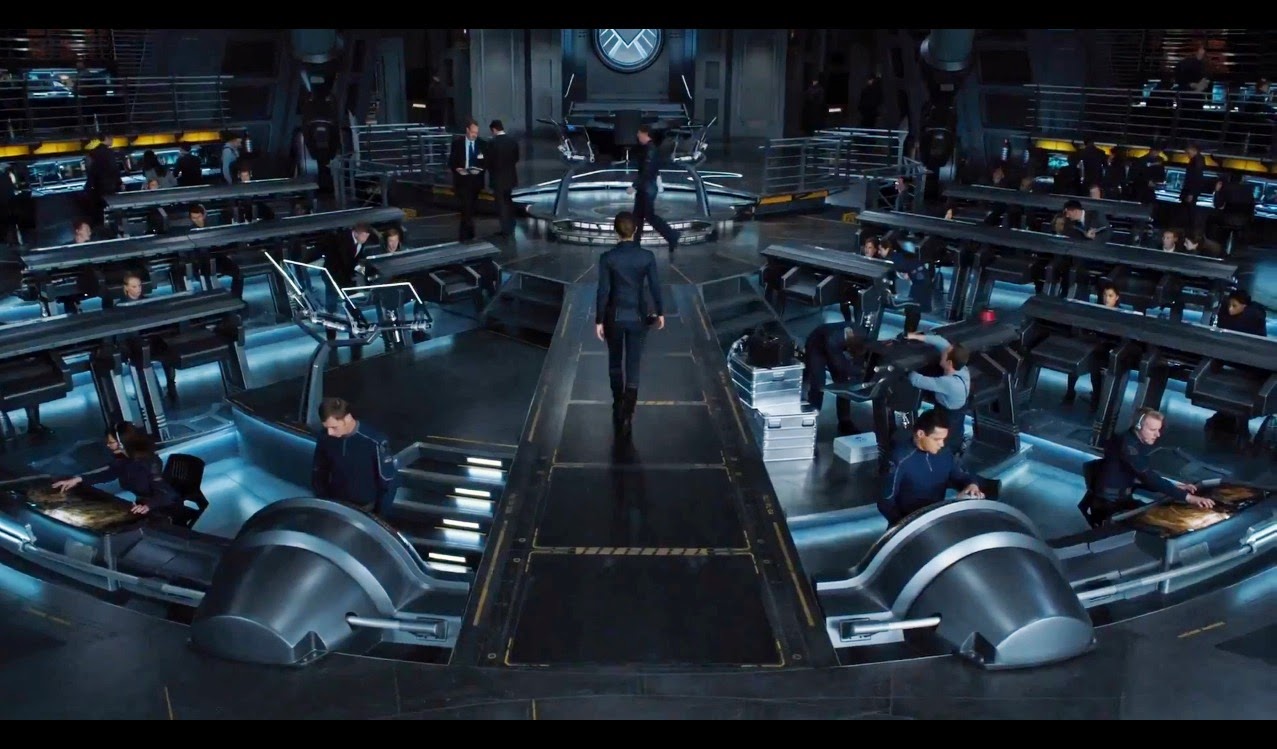 Then there's the reality of what we're really seeing. This is a S.H.I.E.L.D. movie, this is the S.H.I.E.L.D. movie. Had the series been like this, it would have been a surefire hit. Witness the majestic Star Trek-like launch of the Helicarrier, the huge bridge, the glee and command that Coulson has in the flick, all of this should have been the basis for the "Agents of S.H.I.E.L.D." TV show, rather than what we got.

This is the S.H.I.E.L.D. show we wanted. Did they dismantle the Helicarrier set as soon as filming was done? They could have used that. Maybe Samuel L. Jackson or Cobie Smulders could have recorded more footage for the show, but from other locations rather than going to the series set. And would we have really minded recycled footage from this movie in the show? I think not. 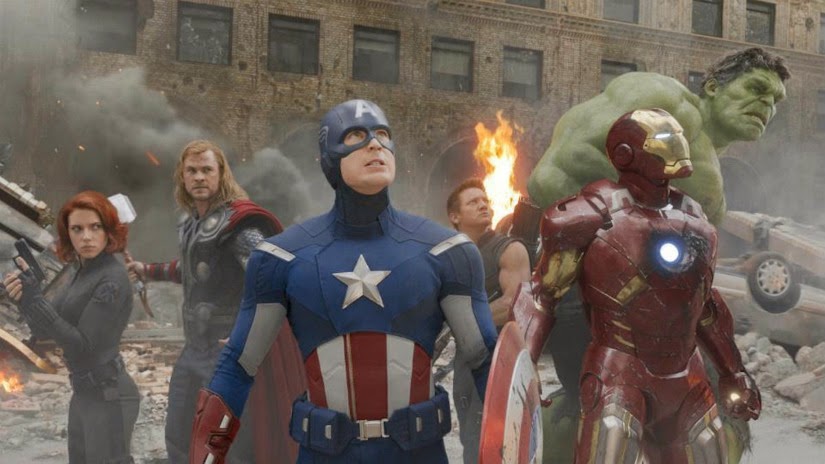 There is joy in the chemistry of the characters, and the actors. Without the shadow of Civil War over them, Captain America and Iron Man are friends and partners, Hawkeye and the Black Widow share moments, and Mark Ruffalo subtly steals the show as the buffer between all parties, even his CGI counterpart does his share of scene stealing. Loki is delicious, Fury is perfect, and the movie remains the best comic book superhero movie ever…

…at least until I see Avengers: Age of Ultron later tonight…