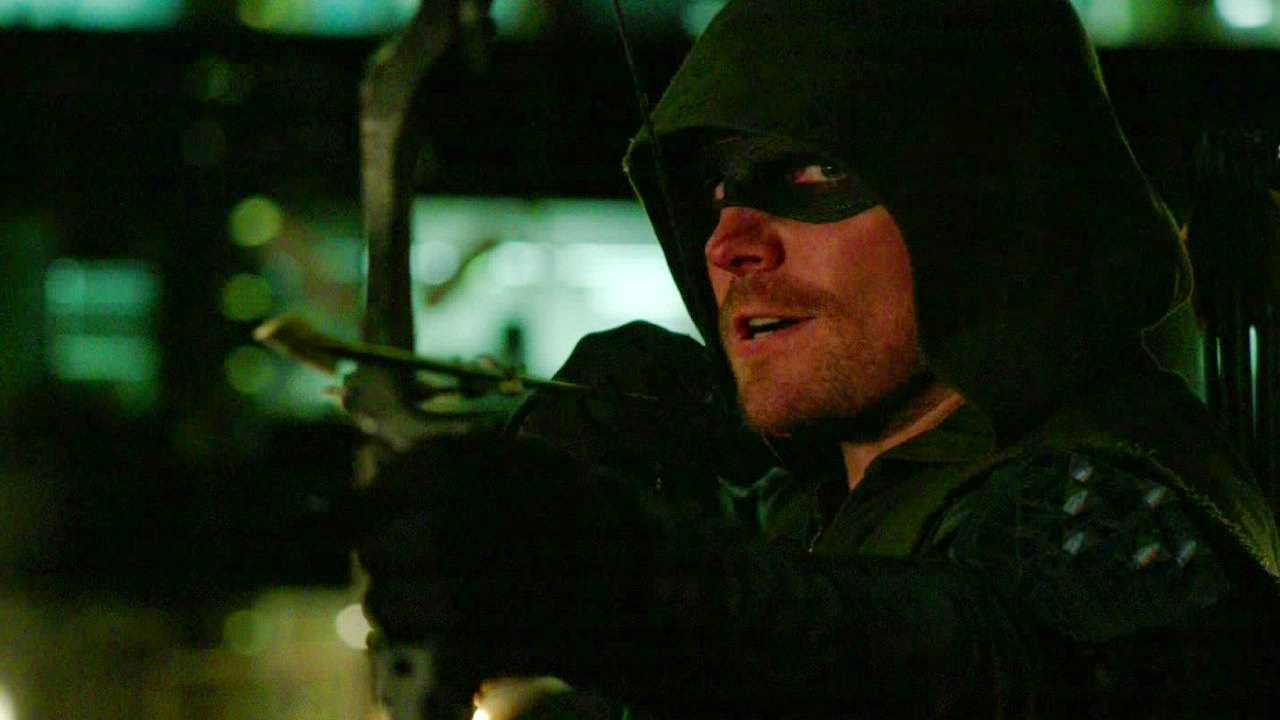 As we saw in the last moments of the last episode, Starling City's mayor was shot in the chest by Maseo acting as the faux Arrow. And the next arrow is targeting Felicity. If that doesn't just scream cliffhanger, I don't know what does. Thankfully, because of my vacation, I only had to wait a few hours, unlike you fine folks sweating this one out for a week to find out what happened. 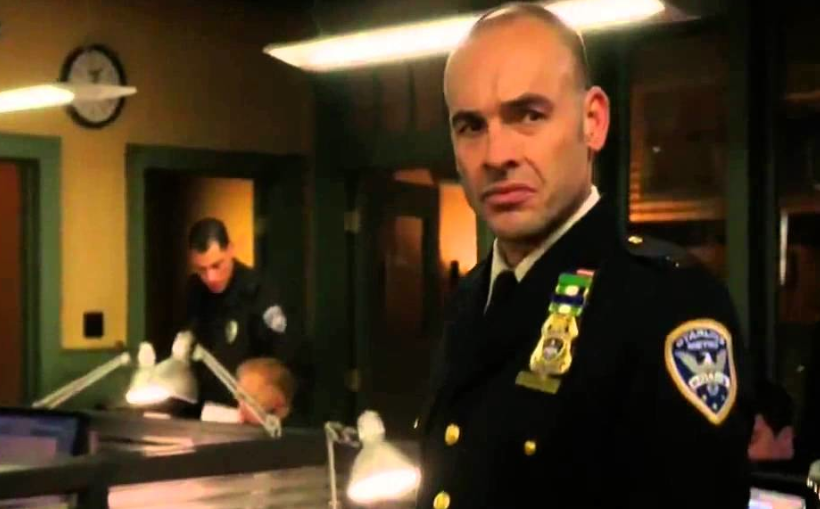 What happened is not good. The mayor is dead. Wow, mayor of Starling City is not a good job to have based on what we've seen the past few seasons. And Ray Palmer took an arrow to the chest to save Felicity, and is at the hospital in critical condition. In retaliation Lance issues a first-degree murder warrant on the Arrow, and reorganizes the anti-vigilante task force with shoot to kill orders if necessary. Bad times.

After extended chase scenes with the Arrow, Arsenal, and Black Canary on the run from the cops - fun but lengthy - R'as Al Ghul takes a hand in the fight. He first leads the police to them, and then does something even more sinister, something that leads Quentin Lance far closer to his doom. R'as reveals the Arrow's secret identity to him. Then, everything becomes clear to Lance. 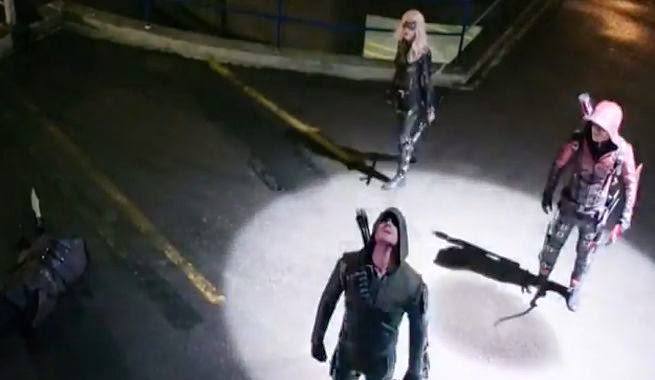 When Laurel confronts her father, he turns the tables on her. He blames everything on Oliver and the Arrow, from Sara's death to the explosion of costumed maniacs and metahumans both in Starling and in Central City. He started it all, he's to blame. Lance goes on TV and tells what he knows. Police are everywhere, Oliver's identity, and the Arrowcave all compromised - this looks like the end.

Back in Flashback Hong Kong, as you might remember from a few episodes back, Oliver has run into Shado, or who has turned out to be her twin sister. The bad guys come after Oliver, Akio, and her, and they're saved by Maseo and Katana. Our Flashback lesson this episode is about the power of truth, as Oliver tells her that her sister and her father Yao Fei are gone. This is the lesson Oliver uses in the present day. 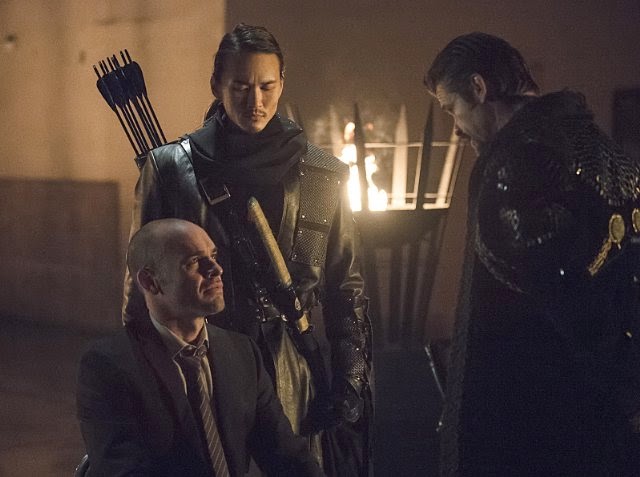 Oliver turns himself in to Captain Lance, along with a deal arranged by Laurel for immunity for the rest of Team Arrow. Let's not even discuss how unethical it is for Laurel to even be involved with this, but there it is. Lance is losing it, playing the blame game, and giving it to Oliver, when suddenly the Arrow gives himself up - and it's Roy. 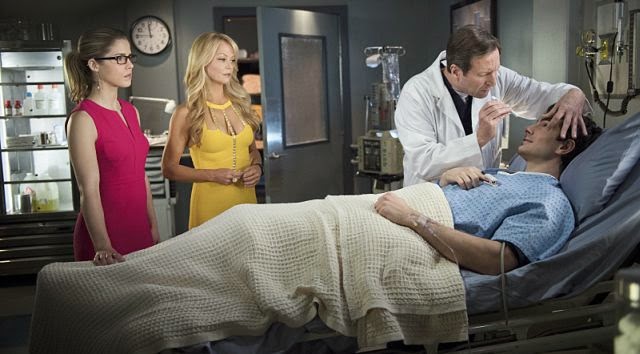 Meanwhile Ray might have a blood clot in his brain. He's able to use, through some soap opera shenanigans with Felicity's mom, his own shrinking nanobots to cure himself. Wait, did I say shrinking? This is Ray Palmer after all! I guess the X-0 Manowar armor must have confused me. And then there's the old idea of Felicity having to make a choice between Oliver and Ray. Help, I'm drowning in soap, but at least Ray might be able to shrink away now.

"Arrow" has been suffering this season, perhaps suffering from what one might call SHIELD-itis. There's a lot of build up but very little pay off. I hope there's some coming soon. This is getting tiresome.

Next on "Arrow" in two weeks: "Broken Arrow!"