The Return of Penny Dreadful 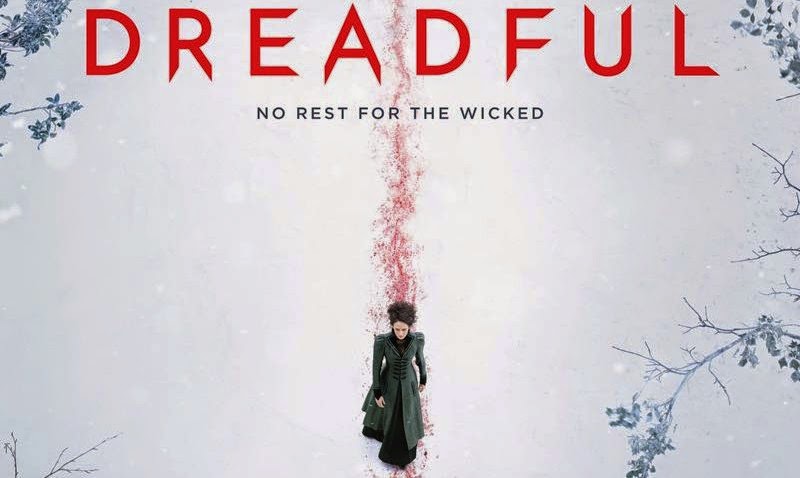 The Showtime series "Penny Dreadful" by John Logan returns to the air on May 3, 2015, even though the first episode of the second season is currently available OnDemand and on YouTube.

The series, taking on its titular genre much the same way as the films Pulp Fiction and True Romance, and the HBO series "True Detective," is a mad cross between The League of Extraordinary Gentlemen and The Monster Squad with a strong steampunk sensibility. Taking its cues from classic Victorian monsters and turn of the century pulps, we get to see the likes of Dracula, Frankenstein, Dorian Gray and others at odds with other forces of evil and shades between. 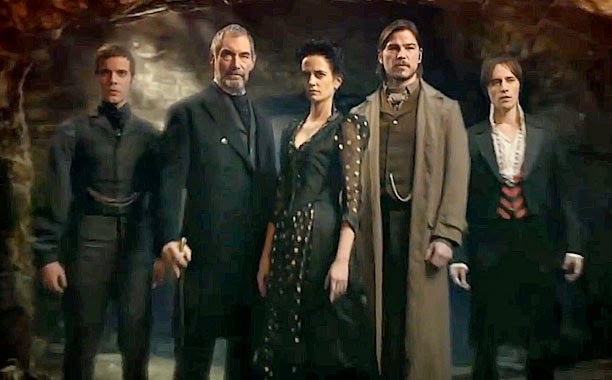 John Logan has an awesome pedigree over and beyond this series, including providing scripts for Hugo, Gladiator, one of my favorites RKO 281, The Last Samurai, Any Given Sunday, Skyfall and the upcoming Spectre. He also pens the season two opener, which picks up the story seamlessly from the year before.

The stellar cast returns as well, all amazing and compelling. Demons and witches are stalking about, Billie Piper from "Doctor Who" presumably will be adjusting to her new role as the monster's bride, and a wax museum of horrors has been added to the mix for atmosphere. This should be an intriguing second season.

For another view of the series, check out the recaps of "Penny Dreadful" by my friend Marie Gilbert over at Biff Bam Pop! right here.