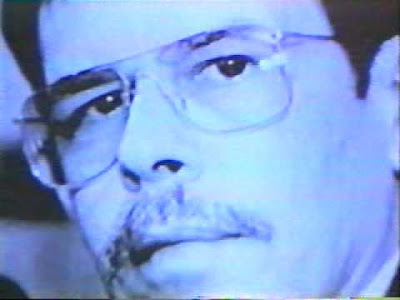 We've all heard the saying (or at least the song) "once bitten, twice shy." Well, that's how I feel about the latest return of Art Bell. He keeps going away, and then unexpectedly coming back, only to leave again just as unexpectedly. I'm a fan, but I really have to wonder how many fans he really has left after all these boy-who-cried-wolf returns and retirements. Pretty soon, no one will care, if it hasn't gotten there already.

The double-edged Sword of Damocles is that while Art Bell is perhaps a broadcast legend and one of the best interviewers in the business, he is also just as dependable as groundhogs are at predicting the weather. As in the past, I can't help feeling that Art will eventually let me down. 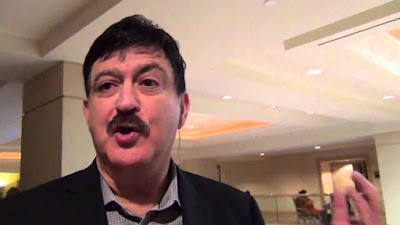 Rather than talk about what a crappy host George Noory is in comparison, and how he's destroyed Coast to Coast AM, a once reputable program despite its questionable content - I will concentrate on Art's newest incarnation. If you want to read about how much Noory sucks and has ruined the show, you can go here and here.

After Art's abortive attempt at satellite radio, resulting in thirty-odd pretty cool episodes (about which he said this week "satellite doesn't like me"), he has retained that show's name for his online radio network, Dark Matter. It appears to be 24/7 with genre programming, also available on the TuneIn Radio app, on which many of us fans listen to his hundreds of Coast reruns. 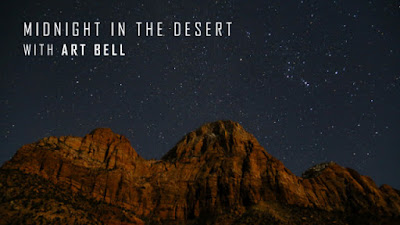 Apparently there are a number of radio stations who have agreed to broadcast the new show, called Midnight in the Desert, live from midnight to three in the morning. Art's insistence on only broadcasting live, and at that time has been problematic for this fan who usually is just getting to bed at two or three. At least do a repeat right after, ya know?

The format, topics, and guests are much the same as they were back in the classic Art Bell Coast to Coast AM days. Art has not lost his skills as an interviewer, and the commercials are not just fun and off, they are insane - the show is worth a listen just for that. The 'news' segments however border on the truly insane, more like "Ancient Aliens" meets a fanatical End Times website - my least favorite part of the show. 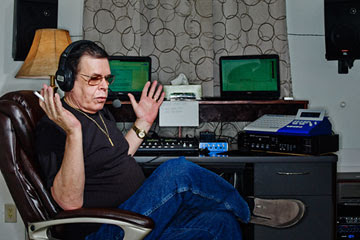 One of the things I always enjoyed about the old Art C2C was how interactive it was with its fandom. This is something that has been lost with Noory's reign on Coast and their absolute refusal to answer anyone on Facebook or Twitter. Why have them if you won't use them? With Art's new show there is a new excitement in social media. I have been enjoying a few listening parties with new friends on Twitter that have been a lot of fun.

So far so good, but how long before that sword drops? Time will tell, enjoy it while you can. Once bitten, twice shy...