Why George Coe Was Cool 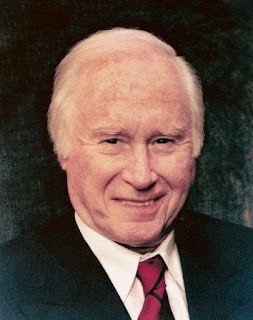 Actor and comedian George Coe passed away yesterday. He was an Academy Award nominee, a veteran of stage and screen, the voice of Woodhouse in "Archer," and an original cast member of "Saturday Night Live." He had appeared in numerous movies and TV shows from "The West Wing" to "Max Headroom" to the Transformers films and even Skyrim, but it was SNL that made him cool. 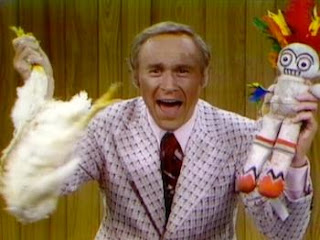 Here's the thing. George Coe was only credited on the first episode as one of the Not Ready for Prime Time Players, even though he made a few appearances throughout that first season. Coe was originally placed in the cast by network executives who thought the show skew 'too young' for viewers. They were quickly proved wrong and George Coe moved on. 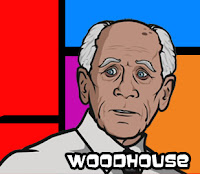 The cool part is back in the dark days before the internet, when you couldn't just look something up on your cellphone in a split second, there was a wonderful sport called the bar bet. If you knew, you could say, "I bet you fifty bucks (or a hundred if you're feeling daring) you can't name every member of the original Not Ready for Prime Time Players."

The dumb ones might forget Chevy Chase, or include Bill Murray. The smart ones might, just might, get Michael O'Donoghue (always my favorite), but nobody ever got George Coe. Free beer money.