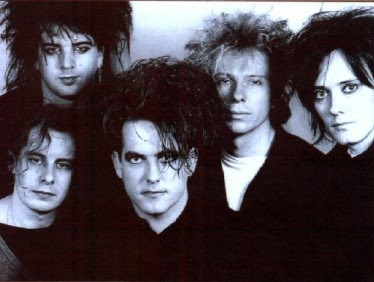 "Lullaby" by The Cure

I was a latecomer to The Cure, but once I discovered them proper, I loved them. I was aware of "Let's Go to Bed" when it came out, but The Cure really passed under my radar until their greatest hits album, Standing on the Beach. Then I was a hardcore fan, I wasn't a goth, I didn't wear any make-up, but I loved me some Cure, and even saw them in concert a few times. 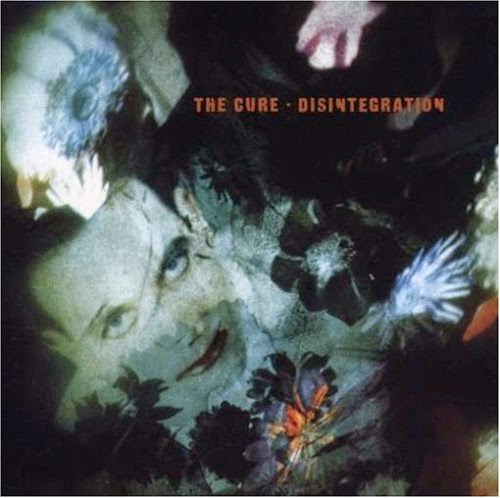 "Lullaby" is one of their creepier tunes, with an even creepier music video directed by Tim Pope. The song was apparently the first single from 1989's Disintegration, even though most folks remember "Fascination Street" being first in the States, but "Lullaby" actually did quite well in the UK.

I first heard the song when WXPN debuted the album for the first time on a particular night. I was out with friends that night, and I made them stop what they were doing and get me to a radio so I could hear the premiere. Yeah, I did mention I was hardcore, didn't I? The song is one of quiet menace, not about Marvel Comics superhero Spider-Man by the way, but more about Robert Smith's past with drugs.