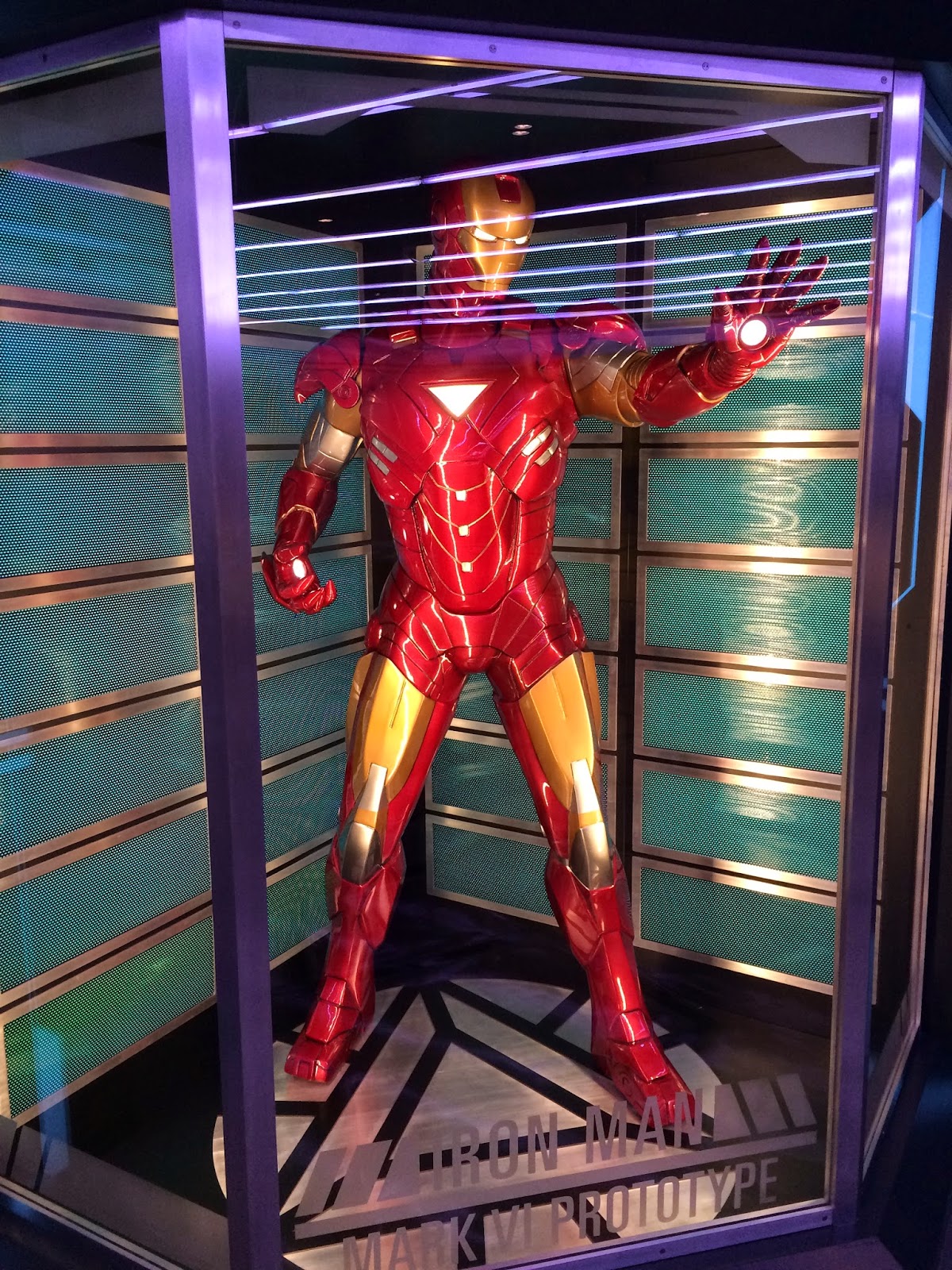 On board the Disney Magic is something I think all of my fellow comic book fans, and especially my fellow Avengers fanatics would be interested in - it's Avengers Academy. 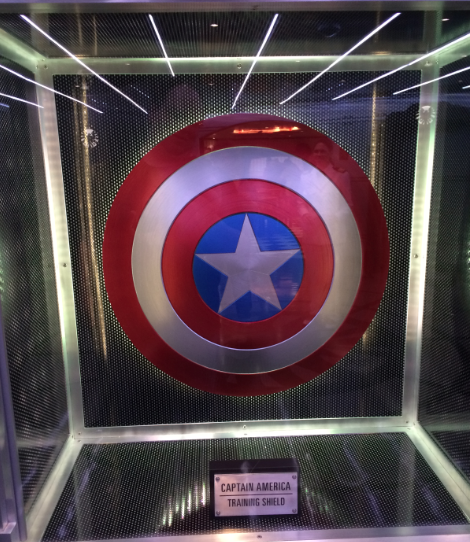 I have been a huge proponent of the Disney Cruise since I first started coming on them, and one of the misinterpretations many folks have is that it's for kids, or that it will be filled with kids. The answer to that is yes and no. The Disney Cruise is for everyone, of any age, and yes, it has many kids, but the fact is - you hardly ever see them. There are entire areas of the ship dedicated to kids of various ages and daycare facilities. They are hardly ever around, and sometimes they don't want to even join their parents for meals. 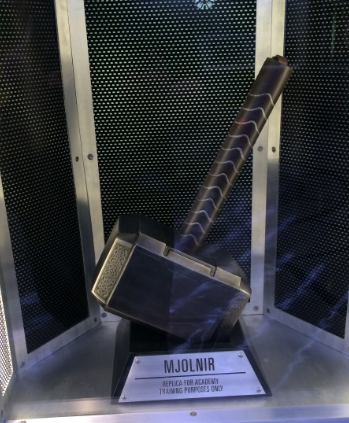 One of the reasons the kids are so occupied and so passionate about staying in their pens, ahem, I mean, areas, is Avengers Academy. It's like an interactive summer camp (although only for the duration of your cruise) where kids learn to be Agents of S.H.I.E.L.D. and help the Avengers. 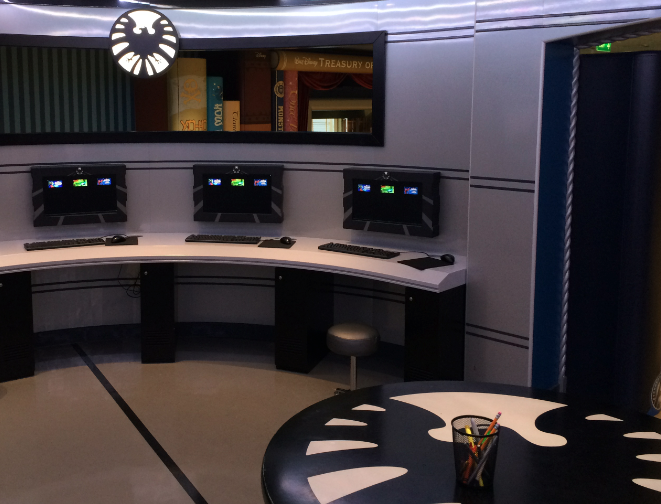 There's a whole training area with interactive computer games, as well as displays of Thor's hammer, Captain America's shield, and Iron Man's Mark VI Protype Armor. Yeah, I know Cool with a capital C, but it gets better…

You can be Iron Man. Yeah, seriously. Kinda like green screen, you can be the star of your own comic book testing Iron Man's armor, seeing how you fly, how you use your repulsor beams, and all that cool stuff. Now, more than I wish I was a kid again, I wish I was an Avenger!