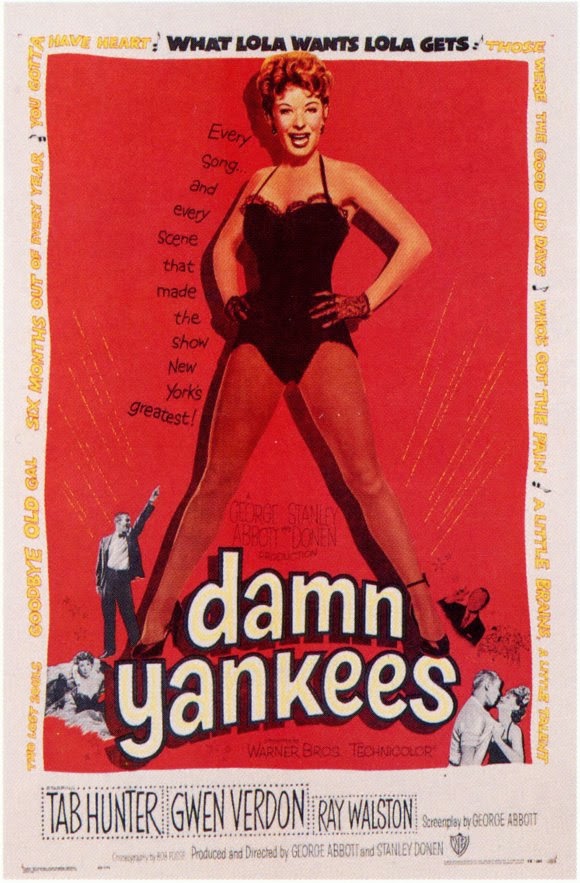 Damn Yankees ~ This was the first TCM event we attended on the TCM Classic Cruise on board the Disney Magic. I had seen the movie Damn Yankees as a kid, and I think the stage show with The Bride at some point. I'm not a Broadway guy so a lot of these tend to run together for me, sorry.

I remember seeing the film as a result of seeing Tab Hunter in his brief role on "Forever Fernwood," the sequel to "Mary Hartman, Mary Hartman." I can't remember what he played, but I remember it was a big deal that he was on the show, the implication being that he was a big star, so when I saw one of his movies roll around on TV Guide, I tuned in, and that movie was Damn Yankees. 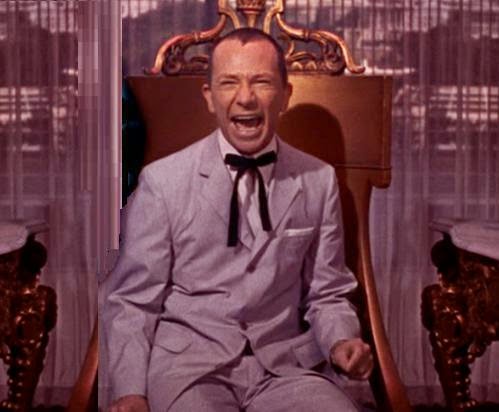 The best part of the TCM Cruises are that you get to watch movies with the stars introducing and discussing them. When they showed Damn Yankees the first night of the cruise, it was preceded by TCM host Robert Osborne briefly interviewing Tab Hunter on stage and talking a little bit about the film. Hunter's insights on the old studio system, his being the odd man out with the cast brought over from the Broadway show, and his coming up as a teen idol were fascinating, and made the event for me. The Bride and I were wiped from the long day, so we didn't make it through the whole movie, so I caught it when they showed it the next day, sadly sans Tab Hunter. 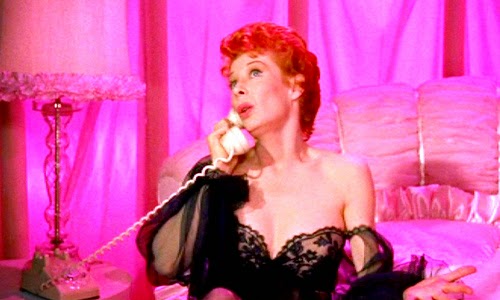 Neither baseball movies nor musicals are really in my wheelhouse, but a baseball movie musical based on Faust? I'm all in. Joe wants his team, the Washington Senators to win, so he offers to sell his soul to the Devil in exchange for a win, and alternately turn himself into a super player to join the team. The Devil, played wonderfully by pre-"My Favorite Martian" (and even Fast Times at Ridgemont High) Ray Walston, grants him everything he wants, yet what he really wants is his old life back - all set to music. 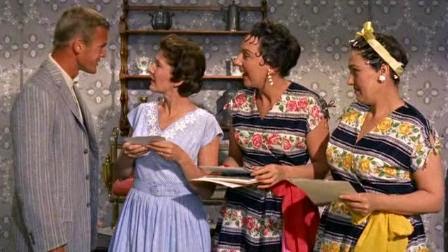 Tab Hunter is earnest, introspective, and personable as heck, much more than a simple stage musical deserves. The young Jean Stapleton is a delight in every scene she's in (and steals), and quirky but sexy Gwen Verdon, considered by some not pretty enough to play the vivacious Lola burns up the screen whenever she is on screen, another scene stealer.

Damn Yankees is an enjoyable musical romp, more Faust than baseball, and containing more songs than you thought you knew from the show. Definitely worth a look, worthwhile just for Ray Walston, but tab, Gwen, and Jean are great too, and you'll be humming at least one tune afterwards.