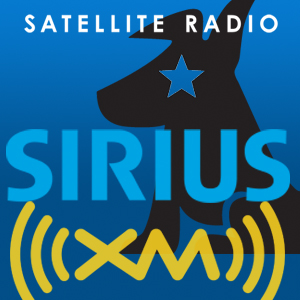 A couple weeks ago one of my favorite satellite radio channels, Book Radio, disappeared, replaced with something called Rural Radio.

Here's the official word from SiriusXM Radio: "As of July 15, SiriusXM Book Radio is no longer available on SiriusXM, but our commitment to books and authors remains high across many channels. Classic radio theater and stories continue on RadioClassics (SiriusXM channel 82), and audiobooks air on our "Late Night Read" show at night on SiriusXM Stars (SiriusXM channel 106)."

I would much rather have had a 24/7 channel dedicated to audiobooks, but at least something of what once was still exists in some form. Of course, that's not the only worry I have had of late about satellite radio. 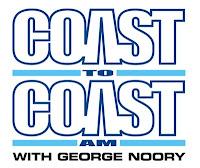 Those of you who know me, or are regular readers here, know that I am a huge Coast to Coast AM fan. Or at least a huge fan of some of the show's content and some of its hosts. Due to ClearChannel and SiriusXM parting ways, C2CAM will be leaving satellite some time in August. Despite my problems with its content, it is, along with Opie & Anthony and Radio Classics, among others, one of the major reasons I subscribed to satellite radio to begin with. 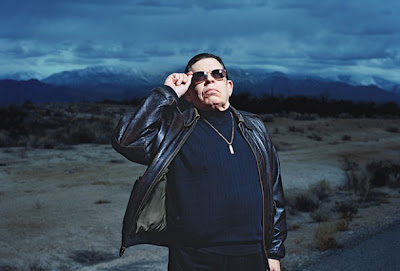 My worries are over. This week, Art Bell, the original host of Coast, and innovator of that now much-copied radio format, has announced his return from retirement. Not only that, he will be returning to the microphone on SiriusXM Indie Talk Channel 104. Outside of C2CAM actually returning to its glory days, original programming, and hosts, this is a win-win situation for me. The show begins September 16th.

I'm happy, and I won't miss George Noory falling asleep, doing crossword puzzles, or just not paying attention to a guest on air at all.