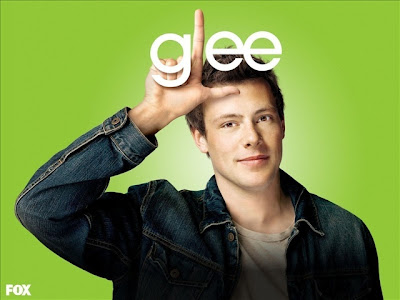 Over the weekend, "Glee" star Cory Monteith was found dead in Vancouver, he was 31. Recently released from rehab, drugs are suspected but unconfirmed.

Acting since he was a child, he rose quickly to stardom on Fox's "Glee" a few years back playing Finn, high school footballer who joins the glee club. The musical comedy drama experienced great success in the first couple seasons, but then fell victim to what does in most high school shows - graduation. Trapped between following popular cast to college and introducing new characters, "Glee" has floundered. Finn recently returned to a bigger role as a co-teacher of the glee club.

The Canadian actor and singer had been in a relationship with "Glee" co-star Lea Michelle for a time before his death. He will be missed.