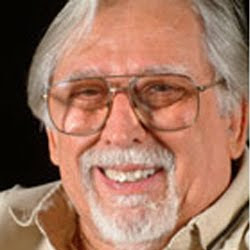 There is very sad news today, award-winning comics legend Dick Giordano has passed away. He began as an artist in the 1950s with Charlton Comics and soon rose to editor-in-chief as he introduced their action hero line and brought in many new talents who would themselves later become legends in the field.

The realistic art style that defined the realism of the 1970s was largely due to his distinctive inking. Any artist he inked became instant dynamic, among them Neal Adams, Dick Dillin and Ross Andru. Some of the best known and loved versions of Batman, Wonder Woman, the Human Target and especially Green Lantern and Green Arrow hold his brilliant lines. 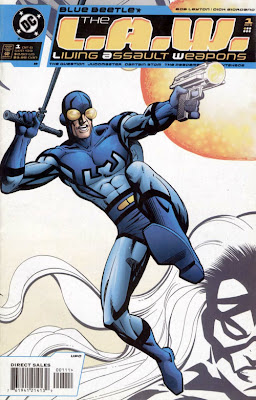 As an editor at DC Comics, Giordano helped to relaunch many of their characters in the 1980s. He helped create their mature imprint Vertigo, brought in talent from the UK like Alan Moore and Neil Gaiman, and was instrumental in the fight for creators’ rights.

His legacy and inspiration is evident in every facet of the comics industry both inside and outside. We have lost one of the great ones. Dick Giordano will be missed. Rest in peace, sir.