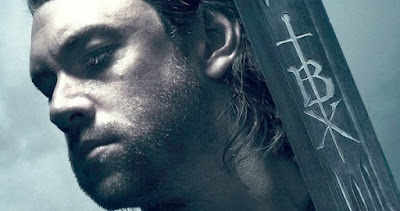 I loved Kurt Sutter's "Sons of Anarchy." Sure, it wasn't perfect - I wish I'd skipped the Ireland season, and of course the show went on one season too long - but I really dug it. The series was at the top of its game in storytelling and characterization, truly a pinnacle in epic television. So when I heard Sutter was doing a medieval series next, naturally my curiosity was piqued. 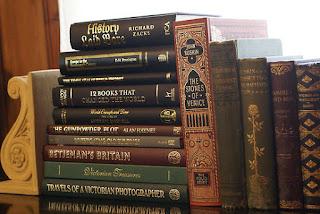 I have to be honest, I nearly turned the first episode of "The Bastard Executioner" off in the first minute. Before anything happens, before we see scenery or set, before a character takes action or utters a word, we get a history lesson. Enough to make me want to give up and turn off the television.

I have never seen so much history crammed into the first minute captions of a show before. I paused the episode and spent ten minutes on Google. Did I really need to know all this? Would there be a test? I was especially irritated because much of this could have been organically explained in the unfolding of the story, or in the mouth of a character should the writer be feeling particularly lazy. 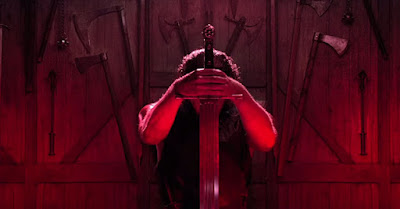 I kept watching, and I'm glad I did. "The Bastard Executioner" is vibrant, vivid, and visceral. Had I turned it off I would have completely missed the nudity and extreme bloody violence that followed in the second minute. If you ask me, screw the history, you should have started with that. You definitely had my attention now - but you could have lost it much too easily. 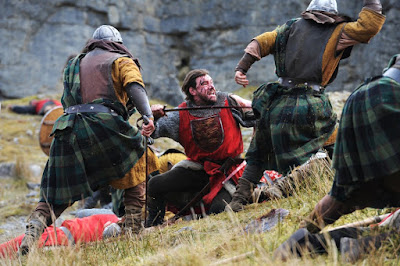 The premise follows several storylines and characters as cultures and classes clash between wars in Middle Ages Wales. That said, much like Sutter's "Sons of Anarchy," it's a big soap opera writ large in new circumstances with an epic scale. Rather than California motorcycle clubs, it's 14th century Welsh rebellions. That said, it might be a bit much for the usual historical romance crowd.

"The Bastard Executioner" is bloody and violent, yes, sometimes ranging from the horrific hide your eyes type to the silly Monty Python and the Holy Grail's Black Knight type, but either way, it's graphic. It is however also engaging and surprising, with just a little bit of that I don't want to know "Rome" and "Spartacus" realism thrown in for good measure. I'm not sure I can recommend it for everyone, but it's definitely worth a look.