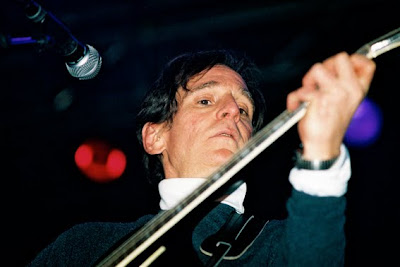 Chilton as a teenager was the lead singer of the pop group the Box Tops and later with alternative underground giant Big Star. The bands and performers who would rule the 1980s and 90s would name Big Star as a major influence. The Replacements memorialized Alex Chilton in their song named after him.

Chilton was scheduled to perform with Big Star this weekend at South by Southwest in Austin TX. The man will be missed.