True Blood: I Smell a Rat 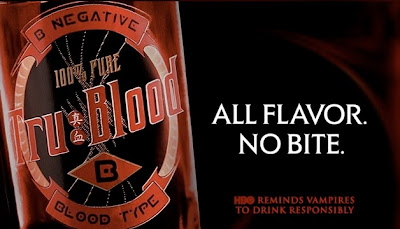 A lot happened in this episode of "True Blood," but really none of it was fulfilling. Sure, it had been stuff we had been waiting on for some time, but none of it was what we wanted to see. On the cliffhanger we got last time, this should have been all about Russell Edgington, but it seemed as if the live murder and declaration of war on live television was almost a non-event. 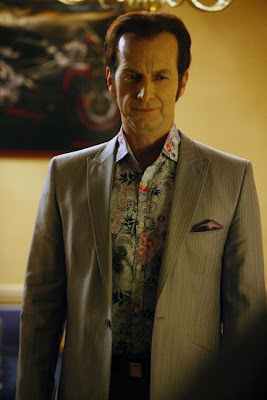 There were interesting bits. We got a round of secret origins with Sam, Jason finally confessed to Tara he shot Eggs, Eric wrote his will, Lafayette and Jesus took a v-trip that flashed forward on what may be next season's big storyline, and of course we finally found out what Sookie is. On that last one, in Sookie's own words, "Well, that's lame." And of course I did pat myself on the back for figuring it out earlier in the season without the benefit of reading the books. All this was good, but it wasn't what we wanted.

"I Smell a Rat" was for the "True Blood" TV series what we used to call a fill-in issue in the comic book biz. It was a placeholder, to keep the show on schedule, but essentially it did not continue any storylines or cliffhangers. Comics eventually got rid of that tactic. I really wish "True Blood" hadn't brought it back. Boo hiss.