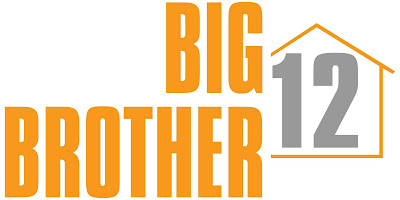 One thing that the folks behind reality television have learned over the years is that crazy sells. If you put a lunatic in front of the cameras and let them rant and act out, that equals ratings.

So I'm sure the powers that be at "Big Brother" this season were disappointed when Rachel was evicted by her housemates. Disappointed, yes, but surprised, no. The Las Vegas showgirl, who fell almost immediately into a show-mance with housemate Brendan, one that eventually alienated her from the rest of the house, has been quite a crazy train of outrageous emotional behavior so far this season, some say bordering on manic-depression. One thing that can be said is that it was always a train wreck whenever the sexy but rarely sensible redhead was on screen. Besides occasional nudity, not to mention nuttiness, she also provided half of the first sex on the American "BB."

Luckily for the ratings folks at CBS, the producers of "Big Brother" found a way to bring Rachel back. The dreaded Pandora's Box, that brings both good and bad when opened, is one of the ratings twists of this twelfth season, along with multiple Saboteurs. Brendan, who got HoH right after Rachel was evicted, opened it - and guess what he got?

He got Rachel back in the house, but he also got himself locked in the Pandora's Box room while she's there. One would assume he gets to leave the room once she leaves the house. What happens next is anybody's guess. I suppose it depends on how crazy Rachel gets, and how big the ratings are.