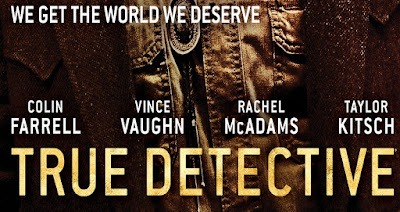 Let's face it, we all loved the first season of "True Detective." We loved the murky quirky mystery, the bizarre danger, the insane villains, and the wild chemistry of the two unconventional leads. Nic Pizzolatto created some of the greatest television ever made in just eight hours. It was genius.

And then when we heard "True Detective" was to be an 'anthology' series, that a second season would not feature Matthew McConaughey and Woody Harrelson (an actor that TD finally made me respect), but a new cast, story, and setting - we were suddenly tentative and lukewarm. When we saw previews, we were even more shaken. This second season didn't feel like the "True Detective" we knew and loved at all. Hardcore fans were worried. 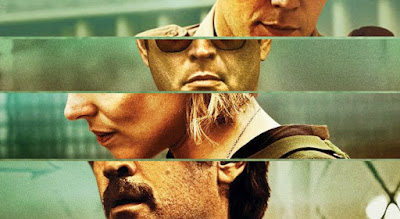 Then we watched the season premiere last week. I'll be the first to admit this, it was not holding my attention. Political corruption, in my opinion, is boring fodder for a police drama, let alone the amazing story that preceded this one. Vince Vaughn badly channeling Vincent D'Onofrio's baby-man Kingpin from Netflix's "Daredevil" did not help one bit. He is almost a joke at some points.

The rest of the cast appears to be not only too many but not quirky enough for my "True Detective" tastes. Colin Farrell's Ray Velcoro comes closest to what we expect from the show, but he does far too much reacting than acting for my tastes. Rachel McAdams barely registered on my radar, and Taylor Kitsch, who was brilliant as both John Carter and Gambit, yet criminally rousted by Hollywood, barely has anything to do either. Along with Vaughn, it felt like far too many, and far too uninteresting, characters. 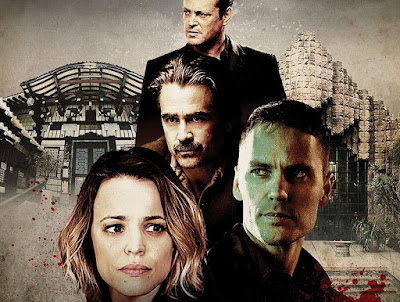 Many of us fans may have decided to give up on the show after that first episode. If you did, don't. The show definitely got its vibe back last night with the second episode. And I have a feeling it's going to get even better.

Vince Vaughn got a bit more desperate and dangerous. Both McAdams and Kitsch became far more twisted and interesting. Nic Pizzolatto revealed his more familiar dark side, and they took care of that too many characters thing. If you checked out, check back in. This is going to be a wild ride.

And if you'd like a different view on the second season of "True Detective," check out my buddy Jim Knipp's recaps and reviews at Biff Bam Pop! right here.