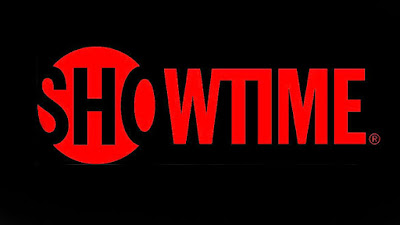 Showtime isn't HBO, not by a long shot, but they really want to be. There's one thing they could be doing that would bring them closer to their goal, and that's not spoiling their shows before they air.

Showtime has fantastic programming, shows like "House of Lies," "Penny Dreadful," "Ray Donovan," "HAPPYish," "Nurse Jackie," "Shameless," and my favorite, "Episodes," just to name a few. The problem is that seconds before the airing of a new episode, Showtime gives you about ten seconds of highlights of the episode you are about to see, usually revealing major plot points and twists of said episode.

You do understand, Showtime, we are already tuned in, or recording via DVR, we intend to watch - there's no need to entice us to watch. We're already there. All this plot revealing preview does is ruin the show for us. Sometimes there's no point in watching after these spoiler previews. See, this is hurting you, and ruining your hard-paid-for programming for you.

Is the point that you don't want us to watch? If so, you're starting to succeed. Stop it, just stop it.