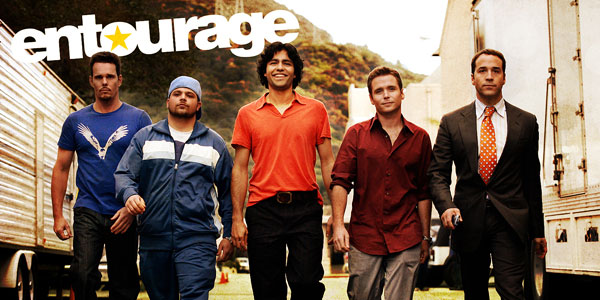 HBO makes this promise a lot, and usually it only happens with "Sex and the City," never stuff we really want like "Deadwood," but lo and behold, here's the movie extension of "Entourage." I always enjoyed the show, and dug the adventures of Vincent Chase and the boys, so I was down, and caught the flick on a quiet afternoon the day it opened. In the theater it was me and about ten other guys, no women. 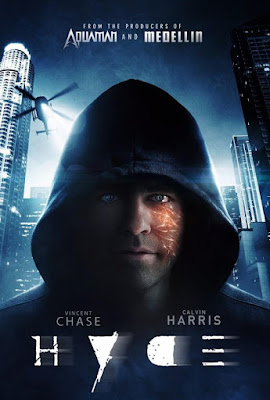 And that is understandable, as "Entourage" is definitely a guy show, one might even call it the antithesis of "Sex and the City" if one were being flippant. The guy majority of the audience was intriguing to me based on what got laughs and vocal reactions during the film, and especially the previews. Paper Towns got booed, while Spectre and Southpaw got cheers. Yeah, you got the vibe.

As much as I loved the TV series, and while I was entertained worth my seven dollar payout, this was really just a hundred-plus minute television episode. There was really nothing that made this stand out over and above any story arc of the series. Other than money, couldn't HBO have just continued the series? Don't get me wrong, I liked it, and loved seeing it on the big screen, but couldn't this have just been half a dozen episodes of the series instead? 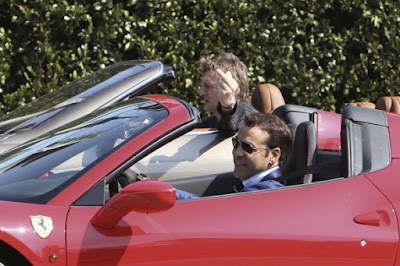 I dug the cameos, the widescreen locations, and even the Turtle subplot with Ronda Rousey (the best and most believable of the subplots), but some of it seemed forced. Lloyd's marriage, Johnny Drama's 'victory,' and E's baby all seemed like extras to artificially up the ante for a movie format. It felt fake, unlike Vinnie's re-imagining of Hyde.

As always, Entourage is a tale of friendship, of guyhood, and of getting girls. It's an entertaining hundred minutes, but I'm unsure it has the pull or tenacity to gain new viewers in this outing. For fans.