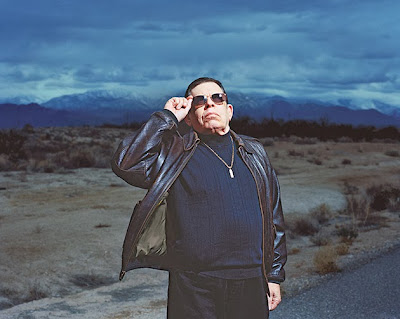 Yes. Again. Seriously. I don't believe it, but then again, yeah, I do. Because he's done it before.

This past week legendary radio host Art Bell quit his radio show. Again. The current incarnation, "Dark Matter," broadcast on satellite radio by Sirius XM, is over. Bell cited technical concerns, as well as a small audience. In other words, it was hard.

And it's not like he hasn't done it before either. He's quit before, or left under mysterious, sometimes highly suspect, circumstances, with little advance warning, or concern for his audience - no matter how big or small. As a matter of fact, he may well be more remembered for his vanishing acts than his radio act when history is done with him. He quits so often, it's almost an industry joke. 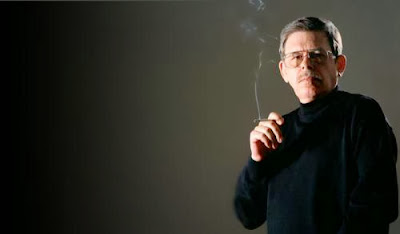 The way he has left, and the reasons he's given, all indicate one thing. Art Bell was doing this show for himself - not his audience, his fans, his loyal listeners. This was about him, not us. We would have listened without guests, without callers, and without a clear signal. Surely I'm not the only one who listened years ago with crappy reception from an AM station two cities ago, am I? It was hard for him. Again. So he quit.

Yeah, I'm angry, but that doesn't dispel the man's talent as a broadcaster, talk radio host, and interviewer. I would rather listen to bad Art Bell reruns than the best George Noory interview on Coast to Coast AM. At least Art would study up on his guest, ask intelligent questions, and not nap during the interview. 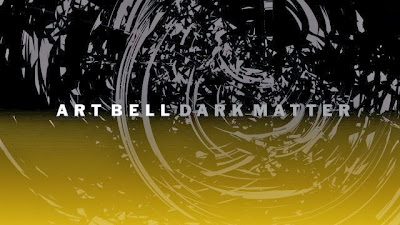 But now, not only is Art gone, but Coast to Coast AM has left Sirius XM as well. I am forced to rethink my satellite radio subscription once again. I love Opie & Anthony and Radio Classics, EW Radio, and I'm digging the sadly temporary David Bowie station, but really the only time I have dependably to listen is late at night, the former realm of Art and Coast.

Art has left me high and dry once again. I should have seen it coming. I hope Sirius XM saw it coming, and wrote that contract appropriately. I hope the quitter pays. Thanks, Art, for six weeks at least.