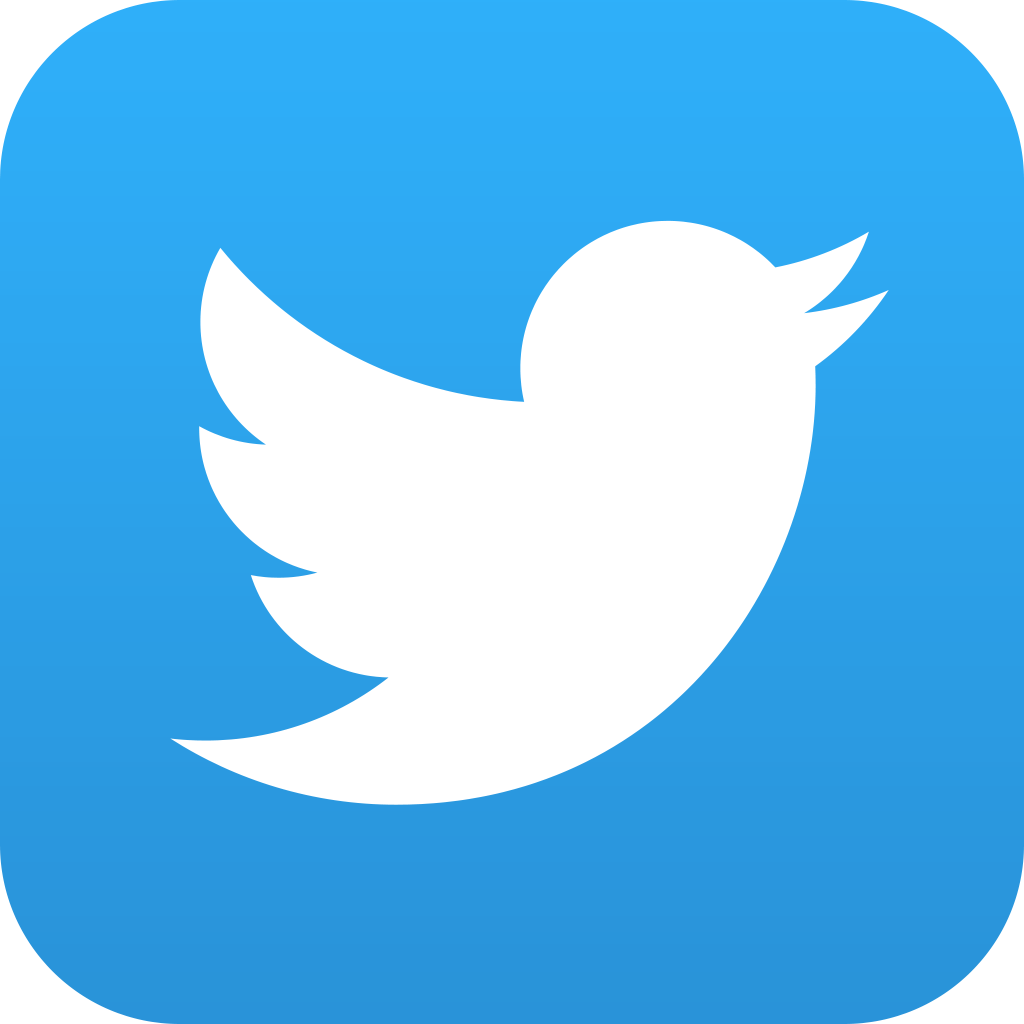 Many authors and writers use Twitter for self-promotion. Many sometimes go a little overboard. I do it myself sometimes. I forget to balance promotion with interaction, conversation, entertainment, and humor. I understand, sometimes you can get carried away.

This author, who will remain unnamed, got carried away. There were times I suspected his Twitter was a bot. It began to post the same message over and over again, minute after minute, promoting the above named book. The only difference in the messages were the hashtags. Sometimes it was #Avengers, sometimes #HarryPotter, or #Stargate, #StarTrek, #LordoftheRings, or simple things like #Scifi or #Fantasy. Really? This book was comparable to all of those things? Or do you not know how to properly use hashtags? And every minute??

I replied to one of the constant Tweets, was it really like Avengers and Harry Potter? And would I need to read Parts 1-3 to understand Part 4? My Tweets went unanswered. Hmmm... not unheard of but kinda rude, especially when I was considering buying his book. Readers pay you when you're an author, remember. When the constant Tweets continued through the next day, I unFollowed him, sending an additional Tweet to him saying that perhaps his account had been hacked and he should check it out. Again, no answer. 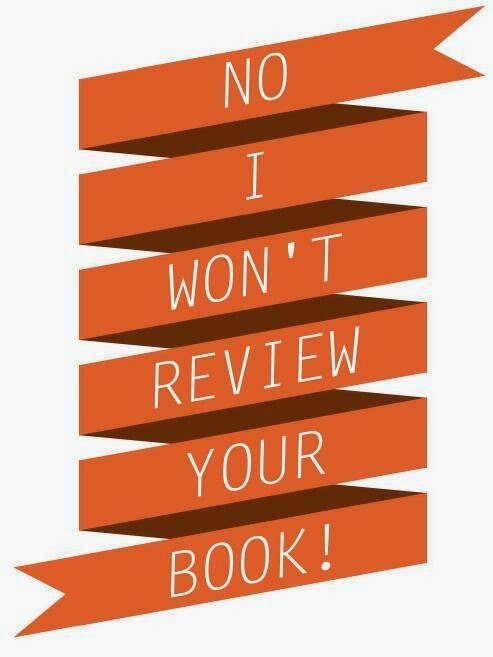 But still, for good or ill, I got the book. I wish I hadn't. It begins with chapter twenty-three, with no sense of place, time, or explanation of who any of the characters are. Zero effort is spent giving the reader any backstory whatsoever. Pages drag by explaining the concept of a holographic ship's doctor, just like on "Star Trek Voyager." Well, okay, now I get the #StarTrek hashtag, where's #HarryPotter and the #Avengers?

There are numerous typos, contradictory details (how many different home planets does this captain have anyway?), more than a page spent ordering coffee, and absolutely nothing that resembles the #Avengers at all. This was a hard read, and because the author never tells us anything about the more than half-dozen characters inhabiting these pages, it's even harder to care about them.

I would hope that there might be some backstory in parts 1-3, but I'll never know. I won't buy them or read them. Had the author had the courtesy to tell me I was coming into it in the middle of the story, or not annoyed me with his Twitter, I might have had a different perspective. Now aren't you glad you got my attention?

Maybe I didn't get it. Maybe this "thought provoking fantasy scifi for enquiring minds" is just too intellectual for me. Maybe I'm just not smart enough to get it. I don't think that's it though. I know what this is, it's a couple hours of my life I'm never going to get back, and it most certainly is not #Avengers...