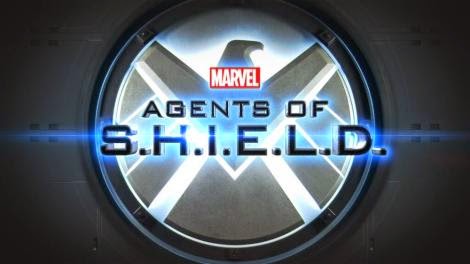 What I have always said about "Marvel's Agents of S.H.I.E.L.D.," even during the dark days when no one was watching it, was that it was great espionage television, and it's been a long time since we've had such a thing. This week's episode was full of all the things the genre cool - enemy agents, independent agents, and double agents.

And speaking of double agents, this episode features the debut of Bobbi Morse, as played by Adrianne Palicki, who was previously Wonder Woman in the unaired pilot by David E. Kelley. In the comics she's better known as Mockingbird. If you're looking for a blonde double agent with an attraction to archers, and you can't afford the Black Widow, and don't own Black Canary, Mockingbird is the next best thing.

Her codename is never mentioned, her hair is not blonde (although it's later referenced that it once was), and her outfit looks like she raided the leftover Cylon reject wardrobe of "Battlestar Galactica," but she is still kicking ass and taking names with her trademark battle staves. There's no mention of on again/off again husband Hawkeye, but she's mercenary Lance Hunter's ex-wife.

Bobbi saves Jemma Simmons from the clutches of Hydra when her cover is blown. Hopefully her time with the enemy will provide valuable information, and her presence help balance her old partner Fitz. I'm also glad to see Bobbi join the team, but hope her super-badassery will not dilute Agent May's only human badassery. 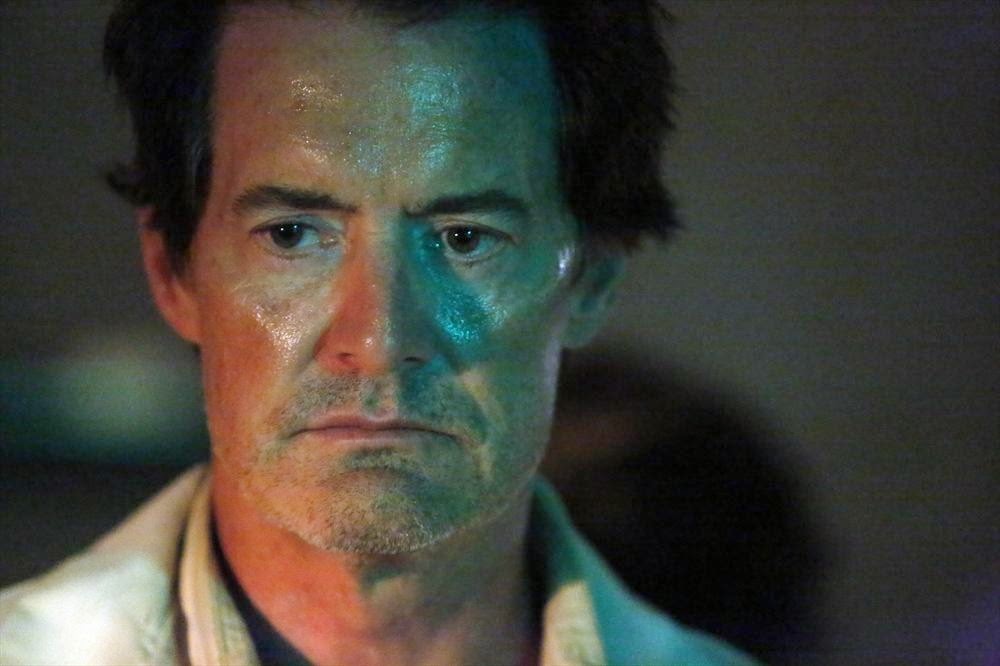 Skye almost gets to meet her dad, and it seems as we've been told, he's an alien monster in human form, killing indiscriminately. Kyle MacLachlan plays this to the hilt with appropriate weirdness. The bad news is that he's aligned himself with Kraken and Hydra. Dear old Dad also says the Obelisk is called The Diviner in its native language.

Speaking of which, Skye also has made progress translating the alien language. She says it's a map. A map perhaps to the Kree homeworld Hala? Time will tell.

In the meantime, please don't forget to check out my friend and fellow Biff Bam Pop! columnist J.P. Fallavollita for his review of this episode along with a few of his theories on the alien language, and my regular reviews of the "Marvel's Agents of S.H.I.E.L.D." series here. Thanks again, J.P.!