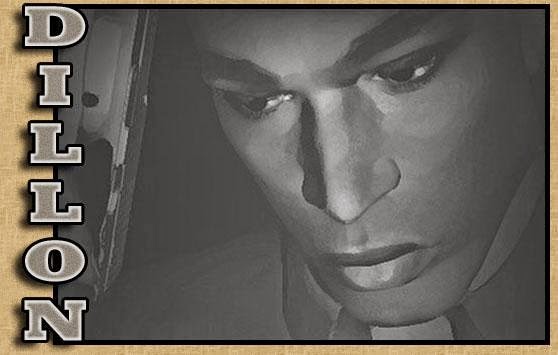 Folks who read my stuff know that I'm not fond of origin stories. Oh, I like to know the origin of my heroes but I would rather not be beaten over the head with them. I dislike reboots for this reason, inevitably we're going to have to go through the origin all over again for the umpteenth time.

Remember the superheroes of the movie serials? You would get one line about where the hero came from, and then it was off into the action and the meat of the story. That's all you really need. Remember the origin of Batman in the 1966 TV series? It was there, done just like that, in one line of dialogue. Heck, they did it with the man of steel in under thirty seconds in the opening of every episode of "The Adventures of Superman." 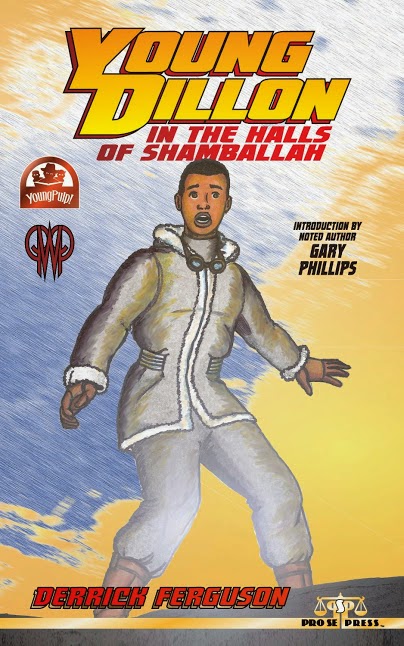 Similarly I feel the same way about the training of heroes. I was soured on "Smallville" fairly early and it's pretty much how I feel about Fox's "Gotham" for this same reason. I don't want to see the hero learning to be the hero, I want to see the hero be the hero. This is why I approached two recent books featuring one of my favorite pulp heroes, Derrick Ferguson's Dillon, with great trepidation.

Derrick has purposely been vague about the origins of his hero Dillon, telling us just what we needed to know about his mysterious beginnings, and leaving the details in the shadows. I expected to be bored quite honestly learning the finer details of his origin. I was wrong. In Young Dillon in the Halls of Shamballah, a novel meant specifically for a young adult audience (but I notably enjoyed it as much as I have all the 'adult' Dillon novels), we meet the hero as a child, and are walked through the details of what we had been told vaguely, and I dug it. 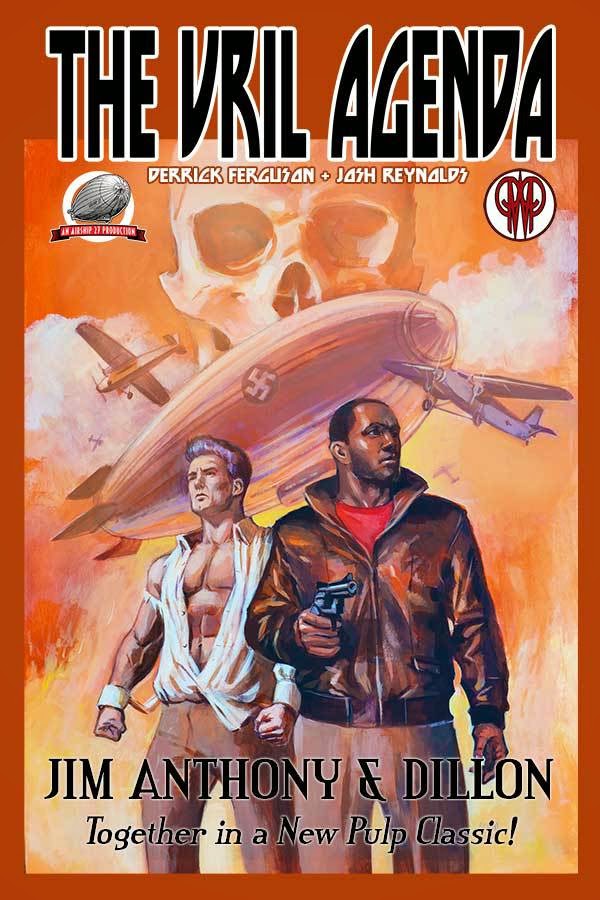 Derrick knows the secret. He wasn't telling us the origin of Dillon even though it's in there, or at least parts of it are - he was telling us a story. This is key for beginning writers. I run into so many folks, especially in the NaNoWriMo, that have a great idea, a cool concept, some intriguing characters - but what they don't have is a story. DF pulls me happily through an origin story I didn't want with a compelling story I did want. Thumbs up.

The second part of Dillon's origin did more than give me a compelling story, it introduced me to classic pulp character I was heretofore unaware of, and a writer whose work I'm now a fan of. The Vril Agenda, written by Derrick Ferguson and Joshua Reynolds, stars a slightly older Dillon in search of training as a hero, and the adventurer known as the Super-Detective, Jim Anthony.

This novel was everything I could have wanted, and never could have imagined I wanted in a pseudo-origin story/pulp adventure. The only thing I could have wanted more of would be, well, more. The Vril Agenda has a story told in two timelines, ancient secret societies, secret empires, mad villains, brave heroes, Nazis, and pulp, so much pulp. I loved this book, and I highly recommend it, along with Young Dillon. If you crave adventure, origin or not, new pulp is calling you.