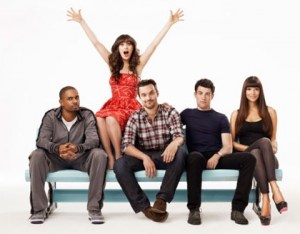 I hate to say it, but other than the "Wonder Woman" pilot from David E. Kelley that NBC did not buy, I haven't really seen anything from this newest TV season that has impressed me, nothing.

I love Zooey Dechandel, so I checked out her sitcom, "New Girl," on Fox. First I was curious what someone like her who has been so successful in movies would want with television. I mean, this had to either be a great show, or a lot of money, right? Well, it turns out it might just be money. She's fun and hilarious, but her three male co-stars were unwatchable. The problem - there's three of them and just one of her. Awful.

Also on Fox, I tried the much anticipated "X-Factor" from Simon Cowell, and again, I was unimpressed. For someone who wanted to make a show that wasn't like "American Idol," it sure seemed a lot like "American Idol," and not in a good way. Here's hoping that Simon, along with Paula Abdul, return to "AI" next season. It will be better for everyone. 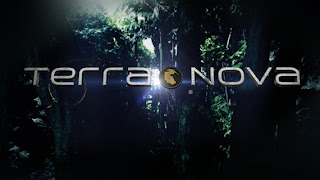 As long as we're beating dead horses, the show I most was interested in this new season was "Terra Nova," which at first glance kinda looked like an American version of "Primeval." If only it was. I'd take another rip-off of a mediocre British scifi series over this dreck any day. Where were the freaking dinosaurs? Damn tease.

Look, don't show dinosaurs in your thirty-second previews of the show for the last four months and not put any damn dinosaurs in the pilot for over an hour. To quote Millhouse in one of my favorite "Simpsons" episodes - When are they gonna get to the fireworks factory?"

There were other series that were disappointments. "Unforgettable," "A Gifted Man" and "Person of Interest" all had intriguing concepts, and quickly displayed with second episodes that they were all three simply formula shows. I don't think we will ever see any progress on the main plot that got us hooked on the show, but will just be case of the week series. Damn shame too.

I was even disappointed by "Homeland." It reeked of predictability for me. Again, a fine concept that just didn't do it for me on the screen. Wow. When the pay cable shows aren't good, you know it's a bad season. 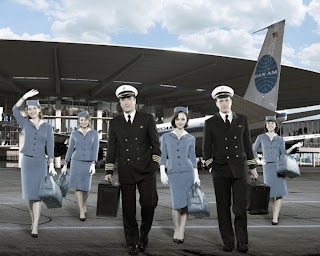 "Pan Am" was a pilot that has to be seen to be believed, so if you didn't catch it, check OnDemand and see it. Not just for the now anorexic Christina Ricci, you need to see this decidedly confused show. First it's kinda "Mad Men," then it wants to be a comedy, then it's an Airport movie and finally at the end it's a spy thriller. See it while it lasts, it could be the quirky fun hit of the bunch, so bad, it's good.

The only show I thought had promise, was canceled before I actually got to see it, which shows you just how on the mark I am with these things. Like "Pan Am," it's a period piece, same time frame, but this one's deadly serious. "The Playboy Club" is/was about a mob murder in, you guessed it, a Playboy club. It had much promise, but, unfortunately, dead on arrival. 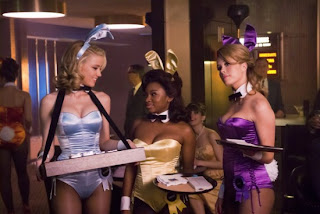 It looks like we'll have new replacement shows coming up quickly as I think many of these are headed to the same fate as "The Playboy Club." Hmmm... maybe NBC should take another look at "Wonder Woman"...