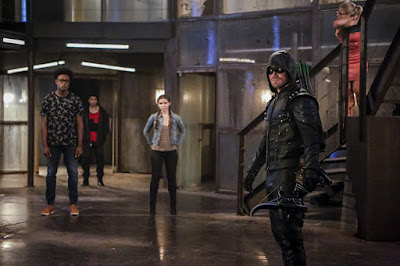 Team Arrow is recruiting. First up is Wild Dog, who as opposed to the comics here is really Rene Ramirez rather than Jack Wheeler. Pretty much everything else is the same though, hockey mask, guns, camouflage, and red dog shirt. Second is Curtis Holt, who it seems like we have been waiting forever for him to finally take on the identity of Mr. Terrific. And then there's Evelyn Sharp, who masqueraded as the Black Canary, but rumor indicates will become Artemis. 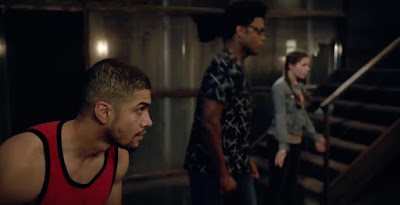 When we first see Flashback Island this episode it becomes apparent that Green Arrow is using his old Bratva initiation tactics to train the new recruits. No matter how you slice it, our boy is being rough with the newbies. You'd think after four seasons Oliver would have learned some social skills.

There's a callback to AmerTek as the company funding a new hospital/free clinic. They appeared once before and in the comics is a corporation that plagued Steel and produced the Toastmasters battle armor. Their execs are being attacked by our mysterious stranger - to be named later as Ragman. 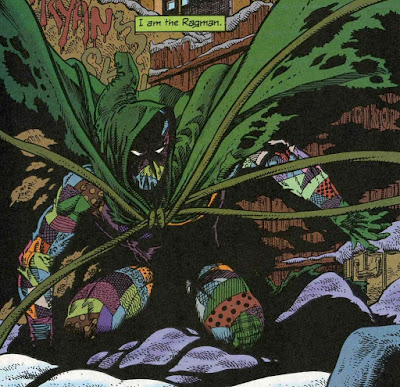 In the comics, originally, Ragman was Rory Regan, an Irish-American war vet who through an electrical accident gained the powers and abilities of his father and his friends, then put on a rag costume and fought crime. This version was created by Robert Kanigher and Joe Kubert. Post-Crisis, his origin was retconned, and Rory became Jewish, and the costume became magic. Made from cloth thousands of years, Ragman's cloak and costume could absorb the souls of the corrupt, adding to his power.

Here on "Arrow," Ragman is played by stage actor Joe Dinicol, and is the lone survivor of the Havenrock nuclear blast. Magic cloth of the devarim and atomic mutation, as well as a drive for vengeance have turned him into the Ragman. He looks to be simply dressed in rags, with no cool comics cape, but mystical animated tendrils of rags do extend to grab and entangle his opponents. He could be fun. At the end of the episode, Oliver asks him to join what's left of Team Arrow. 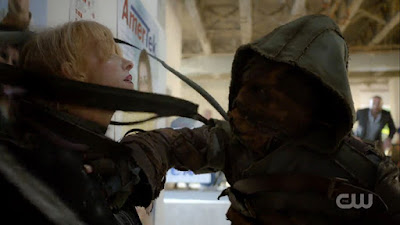 To protect the opening of the clinic, the new Team Arrow grudgingly gets its baptism of fire. Ragman arrives, and attacks another AmerTek exec. His speech sounds very familiar, "You have been judged and found wanting." It's almost as if he's been watching "Arrow" reruns. Nevertheless he kicks the crap outta Green Arrow (how did Oliver change into his costume so quickly?) and Wild Dog and takes off. Definitely a meta. 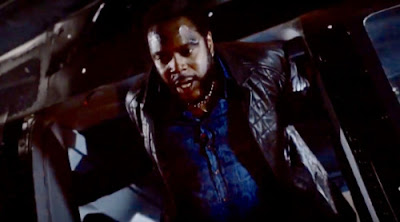 So Ragman is after AmerTek, and AmerTek is going bankrupt because of their involvement with Genesis Day - the catch all term for the day Damien Darhk nuked Havenrock last season. They made the missiles. And now to make back some of that money lost, they're selling $100 million in weapons to Tobias Church. Yeah, that'll work, pardon me while I roll my eyes.

Green Arrow's reprimand after the clinic debacle makes everyone leave the team. Curtis is the one who stands up to him and tells him what's what. I liked that. And yet still, it's Felicity who finally gets through to him. Too bad Oliver ruined that relationship. Felicity has already moved on to detective Billy Malone, who she's using for his police access. I can't help wondering if he's really just a cop... Prometheus maybe? 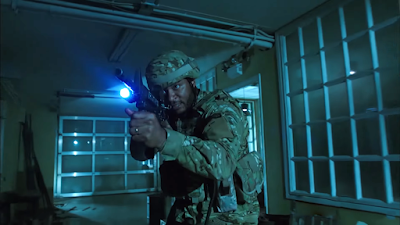 As if the Bratva flashbacks aren't enough of a diversion, we also have a subplot with John Diggle in Chechnya getting double-crossed by his own men. A General Walker, also reacting to Genesis Day, is stealing one of Darhk's missiles to defend against metas, and leaving Diggle as the patsy. My guess is that a future episode will have the Green Arrow and his new team saving Spartan's butt.

Next: A Matter of Trust!