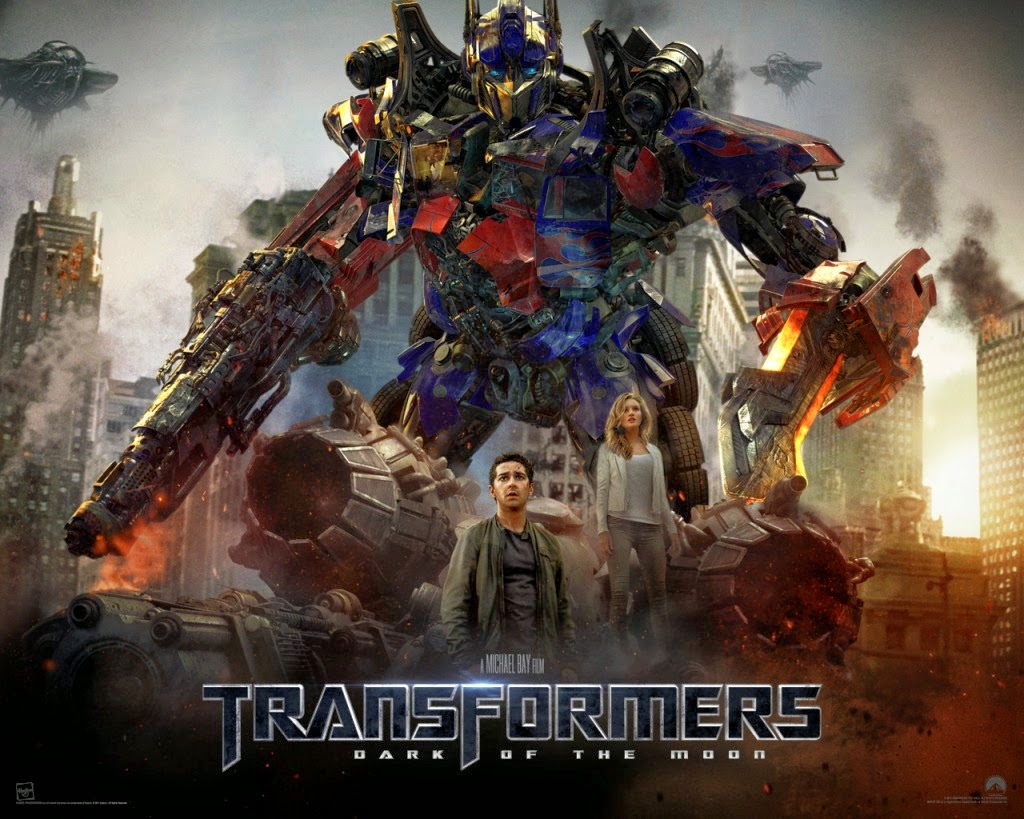 Transformers: Dark of the Moon ~ The best part of this movie is the premise put forth by the preview - that the reason we stopped going to the moon was that we discovered an alien base there full of evil Decepticons. The problem is of course, you see all that in the preview, why see the movie? The movie is not good, even the special effects are blurry in places. And I still can't tell the good robots from the bad robots. And if I can't tell, how can the characters in the movie? Give this sequel a miss.

Admission ~ I am not really sure what this movie is beside a vehicle for Tina Fey that apparently didn't work. Is it a romantic comedy that isn't funny or touching? Is it a drama that isn't compelling but hollow when it attempts a laugh? Tina is okay in this, but another thing it is, as much as I love her, is proof Tina Fey can't carry a movie alone. Seriously, it is not a good sign when one of the best things in a movie is Lily Tomlin. 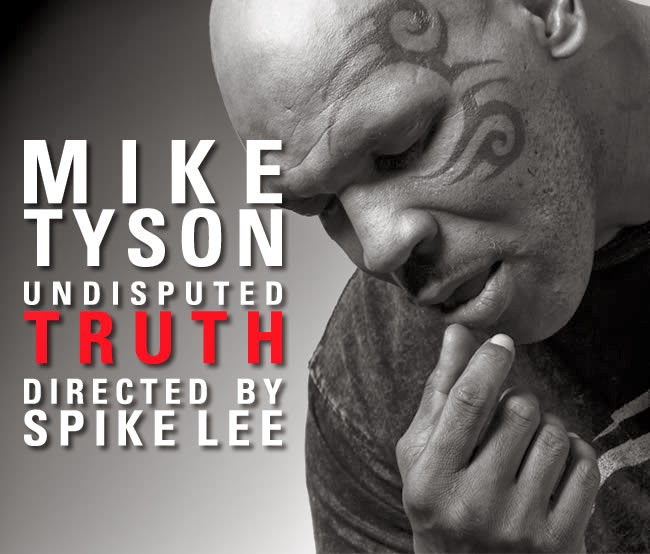 Mike Tyson: Undisputed Truth ~ Unlike James Toback's documentary, Spike Lee's filmed one man show of Mike Tyson talking about his life, childhood, and career seems rehearsed and practiced. It's almost as if Lee wanted to create a counterpoint to the unintentionally disturbing doc that looked like a couch confession of a sociopath. In the end, while engaging and entertaining, I didn't believe it. Still, worth watching.

Jack Reacher ~ This is the first film, whether it's the last or not is still up in the air, adapting Lee Childs' Jack Reacher character to the big screen. Tom Cruise unfortunately takes on the title role in this film version of the Childs novel "One Shot." His portrayal is wooden, monotone, and quietly robotic. Cruise succeeds in making a enjoyable though one-dimensional character into a laughable cartoon character incapable of interacting with the rest if the serious past. Please no sequel.