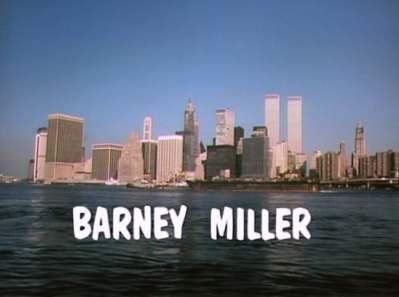 Regular readers here know I have a fairly serious insomnia problem. When I can't sleep, I frequently turn to my iPhone and the wonderful Netflix and HBO Go apps there. Recently both apps were giving me problems, so I clicked on Crackle, another app, but one I didn't use all that often. There I came upon "Barney Miller."

Now there was a name from the past. "Barney Miller" was one of my favorite sitcoms from the 1970s, and also a fave of my father and brother's. I watched it too for most of its run, except for the season and a half that NBC ran "James at 15" opposite it, but that's a whole other discussion. "Barney Miller" is a gem rarely syndicated these days, and I really don't know why, because it holds up well, not the least bit dated, and I laughed almost at once when I started watching. 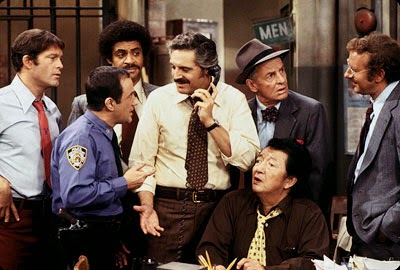 The show began life as the pilot "The Life and Times of Captain Barney Miller" in 1974. Only Hal Linden in the title role and Abe Vigoda as Fish were present in this test show, and as much action happened in Barney's house as in the 12th Precinct. When the series, shortened to "Barney Miller," finally appeared in January of '75, it had been slightly retooled. Barney's wife was still a part of several early episodes, and was featured in the opening credits for the first two seasons, but little else. The show had found its rhythm in its ensemble cast and single set. 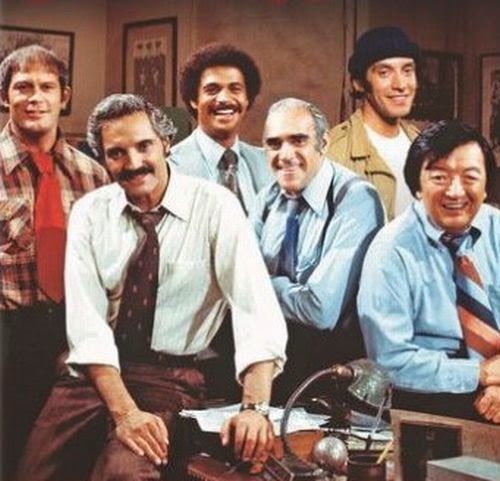 Set in New York City's mythical 12th Precinct, Barney captained over an ethnically mixed crew of detectives. Every episode was merely a day at work as a myriad of odd victims, witnesses, and suspects (who, along with the detectives, were played by among the best character actors working at the time) paraded through the set, along with the worries and quirks of the detectives, and usually one or two subplots working through each episode.

Regulars on the show included Ron Glass as detective and writer Harris, who the young folks probably know better as Shepherd Book of "Firefly" and Dr. Streiten on "Marvel's Agents of S.H.I.E.L.D." The kind hearted but naive Wojo was played by Max Gail, comedian Steve Landesberg was the cool intellectual Dietrich, and Gregory Sierra played Chano the first two seasons. There was also the brown nosing Levitt played by Ron Carey, and James Gregory (from the Matt Helm films) who played Inspector Luger. Jack Soo was Nick Yemana but passed away during the fifth season. Even Linda Lavin of "Alice" fame did a brief turn as Wentworth. Along with Barney, and Fish, who was spun off into his own series, these were the officers of the 12th. 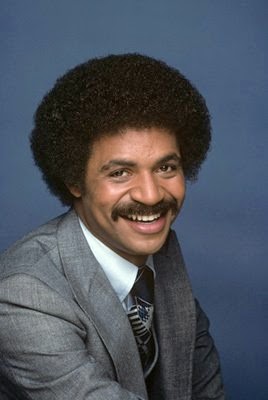 "Barney Miller" was a rare bird in the sitcom world. While still being funny, it was also intelligent and sophisticated, and socially conscious as well. You laughed, but it also made you think without preaching at you - a skill that TV lost some time in the 1980s when it just seemed easier to beat viewers over the head with a point.

Even after all these years, there are episodes that stand out for me. I remember two with the man who thought he was a werewolf. There was also the story involving the gay police officer. I also remember the special fourth wall breaking tribute episode to Jack Soo. Mostly I remember when Barney confronted Harris about his writing, a scene that hit me at my core. Harris was obsessed with pushing his book, "Blood on the Badge," and his assertion that he was a writer first and a cop second. Barney asked him, "What have you written lately?" bringing home the point that a writer writes. It's a mantra that powers me to this day. 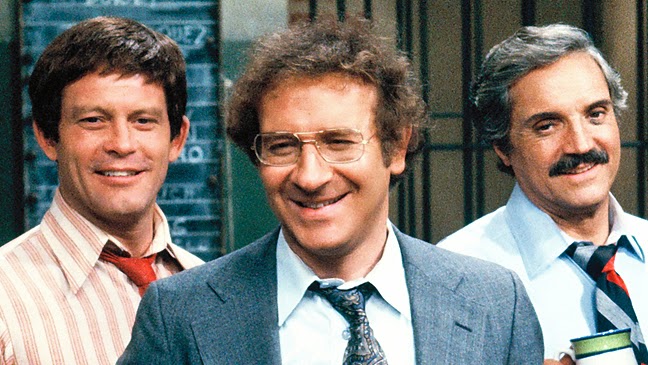 And I remember the final episode. This was a time when these things didn't happen that often. After the finale of "The Mary Tyler Moore" but before the end of "M*A*S*H," this one was bittersweet and memorable. Budget cuts were closing the 12th Precinct. As Barney turned out the lights for the last time he remembered each of the detectives under his command. Nice, and classy.

Besides 'airing' on Crackle, "Barney Miller" is also available in a DVD boxed set of the complete series, which also includes the first season of the "Fish" spin-off starring Abe Vigoda. Great television, well worth seeing again, or for the first time.