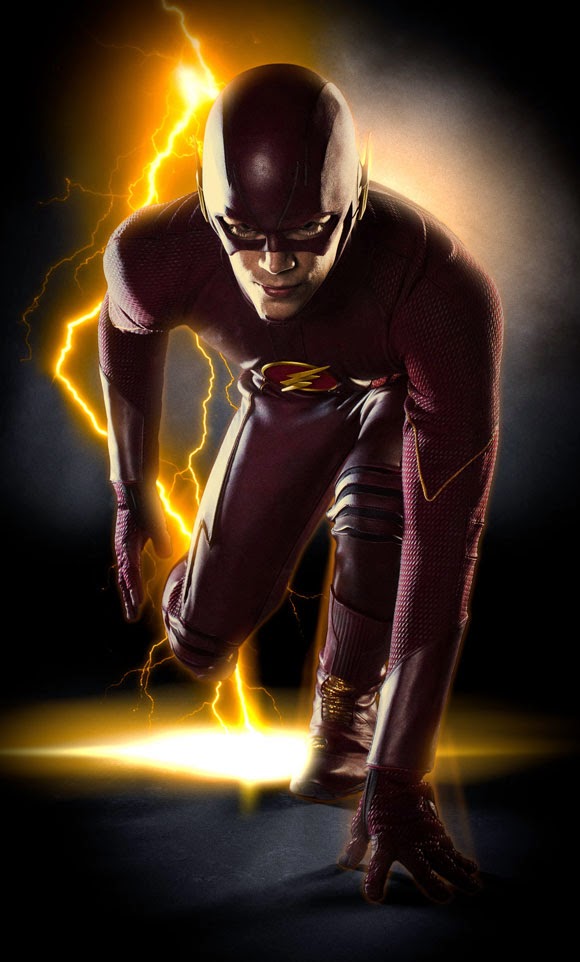 We had some time off last week, but that doesn't mean that there wasn't any news in the world of "Arrow." As you can see we had a full reveal of the costume for The Flash from Biff Bam Pop!. I love the look of the costume. Granted, it's not the uniform from the comics, but let's face it, red spandex is no one's friend when it comes to live action.

They have been filling out the cast, including characters from the comics like Singh, Chrye, Mardon, Thawne, and Iris West. There are other names linked to Flash mythos that make the future seem very 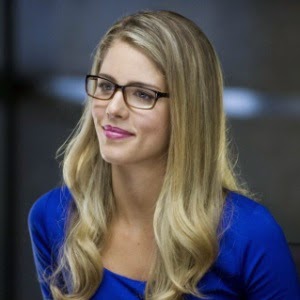 interesting. It seems as if we might have folks like Weather Wizard, the Pied Piper, and the Reverse-Flash in that future. The pilot and/or series is a safe bet for the fall despite no date being set as yet.

And if you're looking for more "Arrow" content, the newest writer at Biff Bam Pop!, Leo Craven, has written a terrific piece on Felicity Smoak, as played by Emily Bett Rickards. You can check it out here.