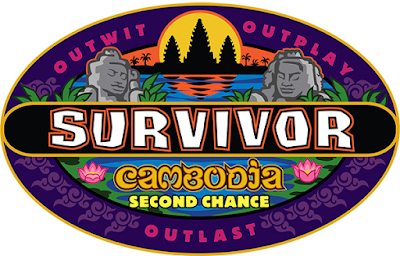 With the end of this summer's "Big Brother," featuring the dumbest cast of housemates in over a decade, it's time for the return of both "Survivor" and "The Amazing Race." The latter I can take or leave, mostly because I don't know the players. I will tag along watching for a few weeks and see if there's anyone I like, and then decide if I'll keep watching, based on whether there are teams I want to root for, or teams I want to see crash like train wrecks. That's how these types of competitive reality TV shows work for me. 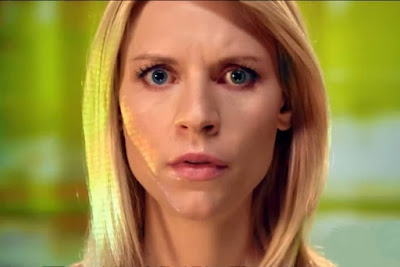 Some shows come back with the same old same old, and it works, and some it just doesn't. I watched, or tried to watch, the season five premiere of Showtime's "Homeland." I had the same reaction, although much stronger, that I have had in previous seasons. I wanted to shake 'crazy eyes' until she agreed to leave the show. Much like Damian Lewis finally left, it's time for Claire Danes to take off. Her time is done. Give Rupert Friend's Peter Quinn a chance to shine and make the show about action and espionage instead of mental illness and bad decisions.

Which brings us to "Heroes Reborn." We're getting the same old same old again, and again I suspect, there will be no pay off. In the first season of "Heroes," we were introduced to a cast of interesting characters all on a collision course. The final conflict featured them all together, and we all wanted to see them all together again. Seasons after that, until its first death, never delivered that again.

We're here again, with the same formula. We have interesting characters seemingly on a collision course, but I can feel the same tricks and traps happening. The show will fall in love with villains and give them too much screen time, and the heroes the viewers fall in love with will go through hell and lose time to these villains. It's never enough of what we want. We want the wonder of Hiro, not another season of Sylar. 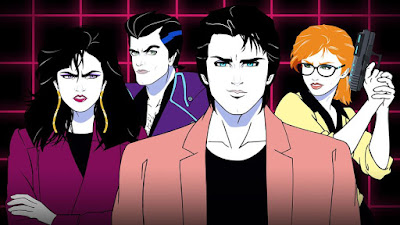 As far as the rest of the offerings this new season go, here's a quick rundown. I like "South Park" better without an inner continuity. "Moonbeam City" is just one joke, and it real old in the first ten minutes. "Fresh Off the Boat" and "The Goldbergs" are still going strong and very funny. I just can't get into "Empire," it feels like a "Power" wannabe that never delivers. As far as the music business goes, I'll wait for HBO's "Vinyl." "Sleepy Hollow," really? They still make that? 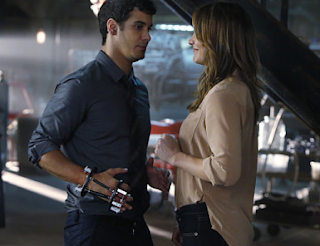 "Scorpion," which I do like, despite its wide avoidance of the true story source material it's based on, has gotten both better, and worse. While the stakes are heightened and the action has been turned up, both good things, it has fallen into that relationship hell that killed "Moonlighting," "Lois and Clark," and "Cheers." Yeah, will they or won't they? And if they do, it's just about over.

And if anyone that mentions "Gotham" to me gets a slap. Oh, the potential. The producers should write a book about how to ruin a great show. How do you let a brilliant idea like a police procedural with Batman references fall apart?? It could have been so good…