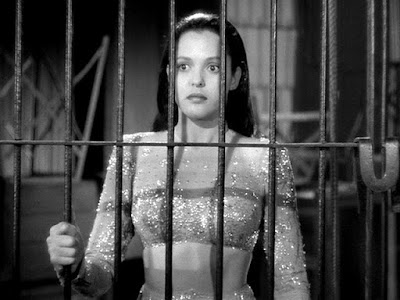 Normally when one thinks of the Universal Monsters, there are five biggies one thinks of - Frankenstein, Dracula, the Wolfman, the Invisible Man, and the Creature from the Black Lagoon. Of course there are second tier monsters like the Phantom of the Opera, the Hunchback of Notre Dame, the Bride of Frankenstein, Dracula's Daughter, the Invisible Woman, and other derivatives. 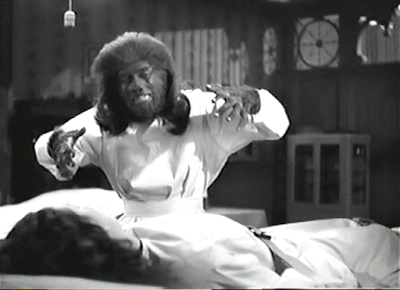 But does anyone remember the lost Universal monster? Who knows the Gorilla Girl, a monster so popular in her time that her film spawned two sequels? 1943's Captive Wild Woman starred John Carradine, and introduced Acquanetta as the Gorilla Girl. Jungle Woman and The Jungle Captive quickly followed in 1944 and 1945, yet no one seems to remember the lost Universal monster.

The gist of the series is one of surgical terror and mad science. Would the transplanting of human glands into a gorilla create a more human gorilla or a half-human beast that would haunt your nightmares? Your guess is probably right. This precursor to theoretically Planet of the Apes is moody, atmospheric, campy, and a perfect fit into the Universal horror mythos. 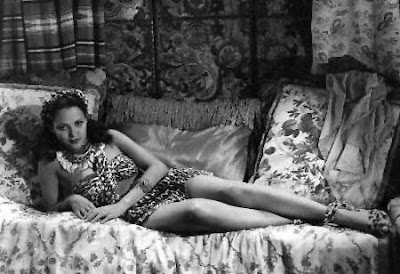 Yet, no one remembers. Was it because she was a woman? Even in the horror world were women second-class citizens? Let's look at that list above again. The only females in the bunch are derivative of male major players. Perhaps the powers-that-be ignored the Gorilla Girl on purpose to keep women down.

You can still see these movies, and I suggest you check them out if you can. It's like finding a new Universal horror, and in a way, it really is.