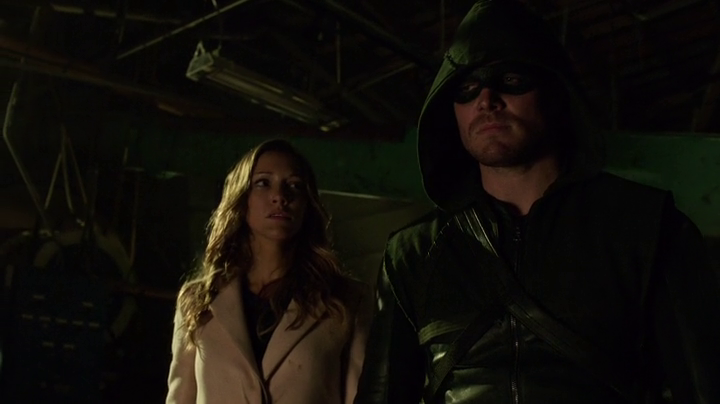 While various big bads are circling Starling City, Laurel has made it her mission to expose Sebastian Blood for the villain he is. She knows that he killed both his parents now and may be gunning for her. She goes to Arrow for help, who's aligned himself with Blood while at the same time hunting the man in the skull mask - no knowing they are one in the same.

One very cool side effect is Arrow and Laurel's excellent adventure to steal a file from the city hall archives. This is an awesome action sequence I'd like to see more of. It not only showed that not all of Starling City's police are inept, but also that Arrow can outthink as well as outfight them when needed. It kinda puts Starling's cops a notch up on Gotham's in my book. 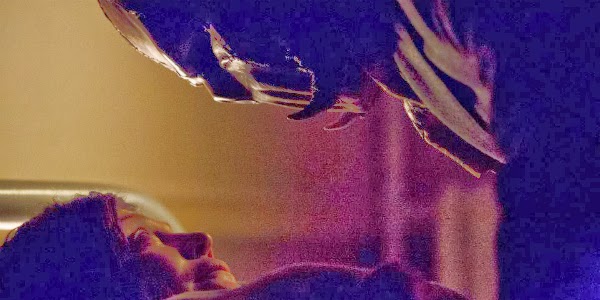 When Laurel gets a bit too close to finding out the truth about Blood, Slade intervenes and forces Blood's hand. Suddenly she is set up and arrested by Blood's plant in the police. It's too easy because Laurel's been using illegal drugs and copping her dad's prescript painkillers as well. The chick is wrecked, and easy to frame, as well as hard to believe about Blood. Score one for the bad guys.

Going for that second score, Blood then kidnaps Laurel under Oliver's nose to lead the Arrow into a trap. At last! Arrow vs. Brother Blood, even the closed captioning acknowledges the villain's true name. He gives a nice rationale for the mask, and exhibits some very Batman-like disappearing techniques, but still, Arrow and Laurel manage to take down... the wrong guy. 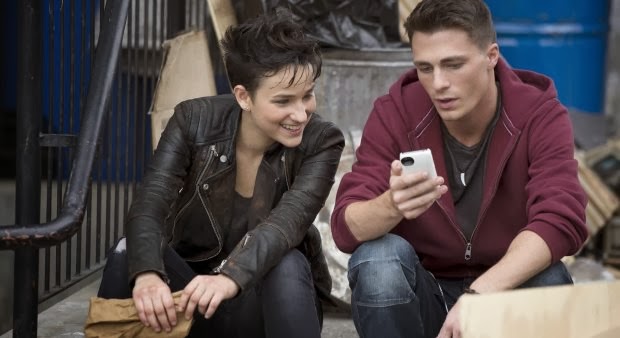 Brother Blood is revealed to be Officer Daily, Blood's plant on the police force. This cleverly covers Blood's ass as well as shaking Laurel's drug addled resolve. More importantly, it gets her fired from the DA's office. It's a ruse that makes sense, which makes it even more dangerous. Blood is still on the loose, and unsuspected.

Roy spills the beans to Sin about his newfound powers from the Mirakiru, and proposes he become a living target to find the bad guys in Starling City. And even though telling one gal and not the other puts a bit of a romantic split in the Speedy Gang, Sin and Roy set out after the Starling City Slasher.

It seems that with great power comes greater anger management. Roy uses his superhuman strength and lack of control to put the perp in the hospital. He's remorseful but the rest of the Speedy Gang is worried. 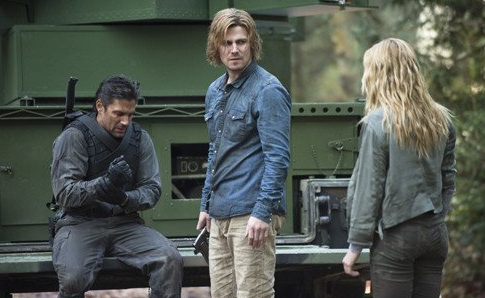 On Flashback Island, Oliver and Sara have a bit of a heart to heart chat that doesn't shed a very nice light on Laurel. It's suggested the rivalry between the Lance sisters may go a bit deeper than previously thought. Oliver, especially pre-island Oliver, wasn't that much of a prize, was he? Of course, to punctuate the evening's conversation, Sara slips away in the night.

Seems her loyalties lie more with Ivo than with Oliver. She takes the walkie talkie and immediately calls her old boss. And it also seems like Ivo may have been more old flame than old boss. Either way, let's just say it's going to be a bad break up. 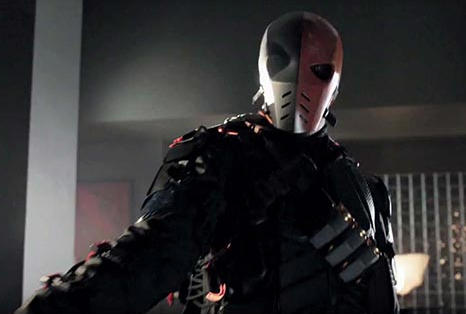 In the Easter egg department, it's mentioned that Sebastian Blood lived in the Zandia Orphanage, Zandia being Brother Blood's land of origin and nation under his religious thumb in the New Teen Titans comics.

Speaking of old NTT villains, at the end of this episode we get our first look at the present day Slade as Deathstroke in costume. Not too shabby. I have to say I prefer the island mask as it has more of the comics look as opposed to this hockey goalie vibe, but still, it's Deathstroke, finally.